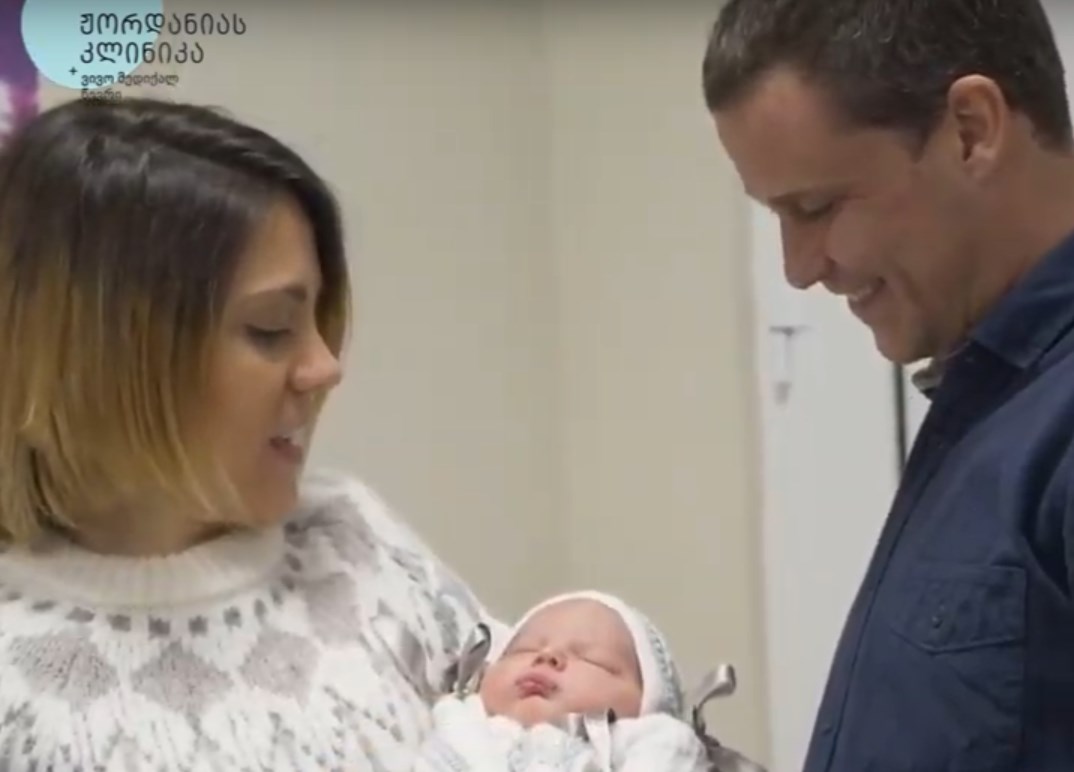 When some couples face major obstacles in having their own newborn child, sometimes surrogacy is the only way to solve the problem if adoption isn’t on the table. Surrogacy is when a couple goes to another woman, negotiates and establishes an agreement where the woman agrees to undertake pregnancy in the method required by the couple, whether it is traditional or gestational, and then, after the pregnancy runs its course, gives birth to a baby who is then united with the hopeful parents.

Of course, in this procedure, the single most important factor is finding a woman to agree to take on the role of the surrogate mother. While different techniques have been perfected that can even allow for eggs to be fertilized in a lab, outside the womb, the uterus of a healthy woman is still required for an embryo to safely develop over the course of nine months into a baby ready to meet the world.

Because of just how important surrogate mothers are to the process, their considerable efforts are often recognized, even financially. In the country of Georgia, for example, compensated surrogacies are commonplace, and this means that women who become surrogate mothers can receive lucrative financial recognition. However, just because the monetary rewards may be great, that doesn’t mean that just any woman can become a surrogate mother. So what does it take to qualify for this very demanding role?

An important first requirement for any potential surrogate mother is previous successful experience with birth. Women who have never given birth are not qualified to apply as surrogate mothers for one simple reason. No one knows what the outcome of the birth is going to be like for either the baby or the mother. A surrogate mother that has already had at least one successful childbirth has established a record. While a woman with no birth experience might still be medically evaluated to be suitable, there could still be other factors that don’t surface until pregnancy occurs that may lead to miscarriages or other health risks.

Perhaps more important than establishing a track record is that a woman with birth experience will already know what to expect. The entire journey of pregnancy is one of changing hormones and many physical, psychological, and physiological changes and stressors. A woman who has already undergone this experience knows what is coming, and is still willing to participate is far more likely to have a smooth and safe experience. Someone who doesn’t realize the full psychological experiences of pregnancy, and changes her mind in the middle of experience as she finally understands is unsuitable due to this risk.

Physical Health Is A Must

Beyond having experience with childbirth, another important aspect for surrogate motherhood is that the potential candidate is in good physical health. Someone with a heart condition, for example, would never qualify as a surrogate mother, simply because the pregnancy could endanger her life. This is one of the reasons why women diagnosed with heart conditions seek out surrogate mothers!

Women diagnosed with certain conditions, or even women who are evaluated to be in poor physical health such as being underweight, or overweight would all add unnecessary risk to themselves and the welfare of a growing baby. Therefore it’s important for a surrogate candidate to have a good health record as well.

An equally important complement to physical health is the kind of lifestyle that a potential candidate maintains. The goal, after all, is to create a healthy environment in which a baby can grow for nine months. That means that a surrogate mother must take the old truism of “the body is a temple” even more seriously. Women who smoke cigarettes, drink alcohol, or regularly consume drugs, would be automatically disqualified from consideration if they made it clear they would continue these habits even while pregnant.

Beyond the lifestyle habits, there are also questions of character. For example, a woman with a criminal record, or a diagnosis of severe, problematic mental illness would also be unlikely to qualify, because these character traits indicate exposing a growing baby to a high and entirely unnecessary degree of risk.

There is a certain “window of opportunity” for when people can safely give birth to a baby with a minimum of physical repercussions for everyone involved. Just because someone is biologically capable of having an egg fertilized, that does not mean that they can—or should—try to become a surrogate mother. A child of 13, for example, should in no way be suitable for surrogate motherhood just because she is now ovulating. In the same way, older women beyond a certain threshold also present some risks.

There are many challenges involved in becoming a surrogate mother, and there is a comprehensive candidacy system in place to find suitable women. But for women who do qualify, this is a fulfilling, rewarding experience.