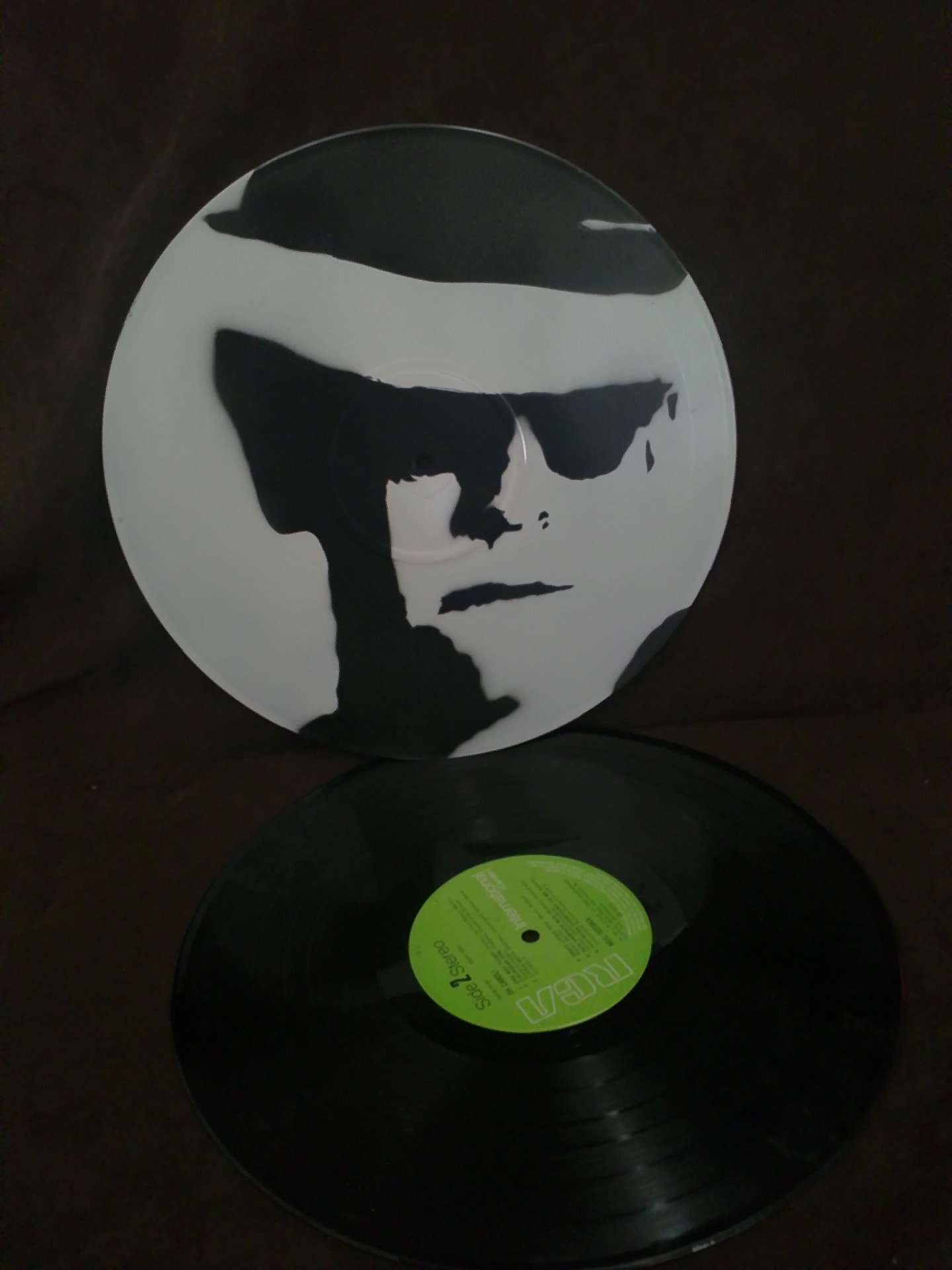 Parenthood is something that millions of people dream of throughout their life. And when something occurs that stops one from being able to have a child – be it a medical issue or something else – it can be a crushing blow. Luckily, there are other options out there and becoming a parent through surrogacy offers a solution.

Once, surrogacy carried a significant stigma with it. But today, those stigmas are gone and surrogacy is seen as a valid, accepted method of becoming a parent. Helping to legitimize it are the many, many celebrities who have turned to surrogacy as well. There are numerous celebs who have decided that surrogacy is the right call for them, and that have made that surrogacy process public while highlighting the many benefits of using this method of pregnancy.

Supermodel, entrepreneur, and TV host Tyra Banks is one of the most well-known faces in the world. She’s also someone who has struggled with fertility issues. In 2015 her and her boyfriend announced that they used an ‘angel of a woman’ as a surrogate to have their ‘miracle baby boy’.

Whether you know her from “Married…with Children”, “Futurama”, or “Sons of Anarchy”, Katey Sagal has a long history in the entertainment world. She had two children of her own biologically in the 90s, but by the time she married her current husband Kurt Sutter she was too old to have a child. Thanks to the help of a surrogate, the couple had a daughter in 2007 when Sagal was 52.

TV personality Jimmy Fallon struggled for 5 years before finally deciding that surrogacy was the right path for them. They kept the process quiet due to a past history of telling others about a pregnancy only to have it fall apart, but were overjoyed when they were able to announce the birth of two daughters in 2013 via surrogate.

“Grey’s Anatomy” star Ellen Pompeo had her second child in 2014 with the help of a surrogate. Pompeo said of the process that it is “…an incredible thing to do with your life, to give the gift of carrying someone’s child”. She was present with the surrogate throughout the insemination process and continues to talk about how grateful she is for the experience.

Sir Elton John and his partner David Furnish have two children, both born through the same surrogate mother over the last several years. They’ve embraced the process and refer to the surrogate mother as a wonderful, loving woman.

A surrogate gave birth to Dennis Quaid’s twins Thomas and Zoe in 2007. Since then, Quaid has commented several times about how grateful he is and how God truly blessed his family by providing them with the children they desired.

Nicole Kidman began her role as a mother by adopting two children with her then-husband Tom Cruise. But once she married Keith Urban, she had another child herself in 2008. In 2010, she announced that they had had a new daughter through surrogacy. The child, named Faith, was conceived with a surrogate, and they only kept the process secret to give baby Faith some privacy during her first weeks. They continue to talk about the positive experience that surrogacy was for them.

Hollywood couple Parker and Broderick have a pair of twin girls who were born via surrogate in 2009, making the couple proud parents and strong supporters of the surrogacy process. Like others on the list, they waited until later in life to have their children, possible only because of surrogacy.

Possibly the two most famous celebrities who have used surrogacy, the couple used a surrogate mother for their third and fourth children. Kardashian West suffered from something known as placenta accrete during both of her initial pregnancies so after giving birth to son Saint and daughter North, her only option for having another child was surrogacy. She has written on her website about her gratefulness to her surrogate

These are just a few of the many, many celebrities who have used surrogacy over the years. Whether you are an older couple or have struggled with infertility issues caused by other factors, surrogacy is a process that offers tremendous potential and can help you finally make your dream come true. Thanks to the celebrities above and others, the stigma is gone and there has never been a better time to consider the process.