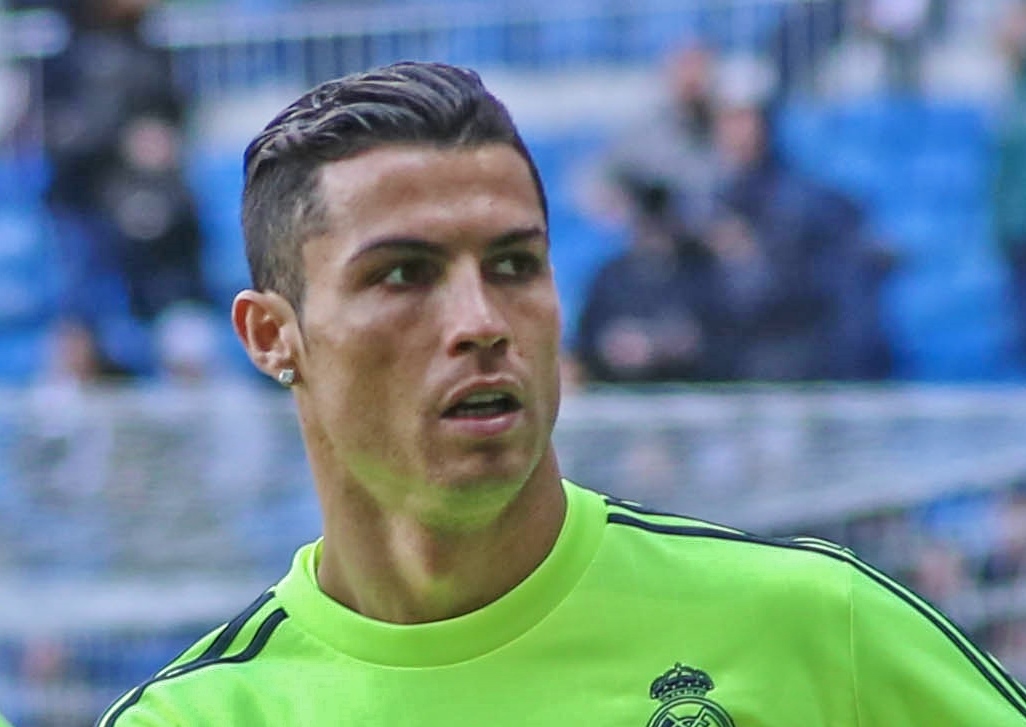 Surrogacy is a medical technique where another woman agrees to let her uterus be used to safely grow an embryo on behalf of a couple that is unable to do themselves. This may be for health reasons, such as the woman in a hopeful family being advised to not put herself or a baby at medical risk by undertaking a pregnancy. It may be for “logistical” reasons, such as a woman not having a uterus available due to surgical removal, or a same-sex male couple, where neither partner has a for traditional childbirth.

Fortunately, with surrogate motherhood, these obstacles are overcome for people all over the world. And it’s not just average people around the globe who sometimes choose surrogacy to start their families. Some very celebrities have also taken this route, and here are a few of them.

Often regarded as one of the sexiest musicians on the planet, Latino heart-throb Ricky Martin used gestational pregnancy to start his own family. Although his sexual orientation was a lingering question for many years, as he went through a series of relationships, in 2008, he started a family with twins.

In 2010, Ricky Martin officially came out as gay, confirming the suspicions of many people throughout the years. And while his relationships continued to fluctuate with other people, his commitment to his twins, remained consistent.

One of the most famous people on the planet simply for being famous, Kim Kardashian and husband Kanye West had children through traditional childbirth. However, for their third child, they decided to do something different. Kardashian was diagnosed with a condition known as pre-eclampsia, which could, in the worst cases, prove lethal to a mother during pregnancy. The couple, however, still wanted a child.

Because of this, the solicited a surrogate mother, and in 2018, they announced the birth of a daughter. One year later, in 2019, they had a fourth child via surrogate mother, this time a son. The Kardashians were very open about their use of a surrogate, even making an announcement in 2017 about their decision so both the press and public would know.

Widely known as one of the most talented and beautiful actresses in the film world today, Nicole Kidman, unfortunately, had health complications when it came to her desire to start a family. While she struggled with fertility treatments and IVF procedures for her first child, she decided for her second child that the medical risks were too great.

So, in 2010, the birth of her second child, with husband and musician Keith Urban, occurred through gestational surrogacy. The child, a second daughter, Faith, came into the Kidman family and has been living a happy life since.

Probably most well-known by the older generation for his child star role as “Dougie Houser” in the 1980s, and more recently known for his regular role as Barney Stinson in How I Met Your Mother, Neil Patrick Harris is loved by audiences, for his acting talent as well as his support of the gay community.

So it was no surprise when, in 2010, along with his partner, David Burtka, Neil Patrick Harris worked with a surrogate mother and announced that he was now a parent to twins, a boy Gideon, and a girl, Harper. Both partners contributed sperm to the surrogacy process.

One of the world’s most famous soccer players is likely to have had children through surrogacy, although, unlike the other celebrities here, he has made no official announcements or confirmation of such, has created something of a mystery, although the press, as always, conducted their own investigation.

What is known is that in 2017, despite Cristiano’s girlfriend not being visibly pregnant at this time, Ronaldo announced that his first son now had two twin siblings to add to the family. Investigative journalism unearthed medical documents that strongly correlated to the twins being a result of surrogacy, but again, Ronaldo has yet to make an official confirmation of this.

One of the most famous British musicians to generations of music fans is also one of the earliest celebrities to come out as gay. It was no surprise then, that when he decided, with his partner David Furnish to start a family, the couple would look to surrogacy as their choice for having newborns of their own.

In 2010, they had a son who was born to a surrogate mother. They decided to have another child and went to the same surrogate mother, who gave birth to another boy in 2013. The family has been living happily ever since, and, in a show of solidarity, Elton John even performed at the wedding of Neil Patrick Harris when he decided to make his marriage legal and official under American law.

So it’s clear to see that no matter what walk of life you come from, whether you’re average or one of the big celebrities of the world, surrogacy is sometimes a viable family choice.