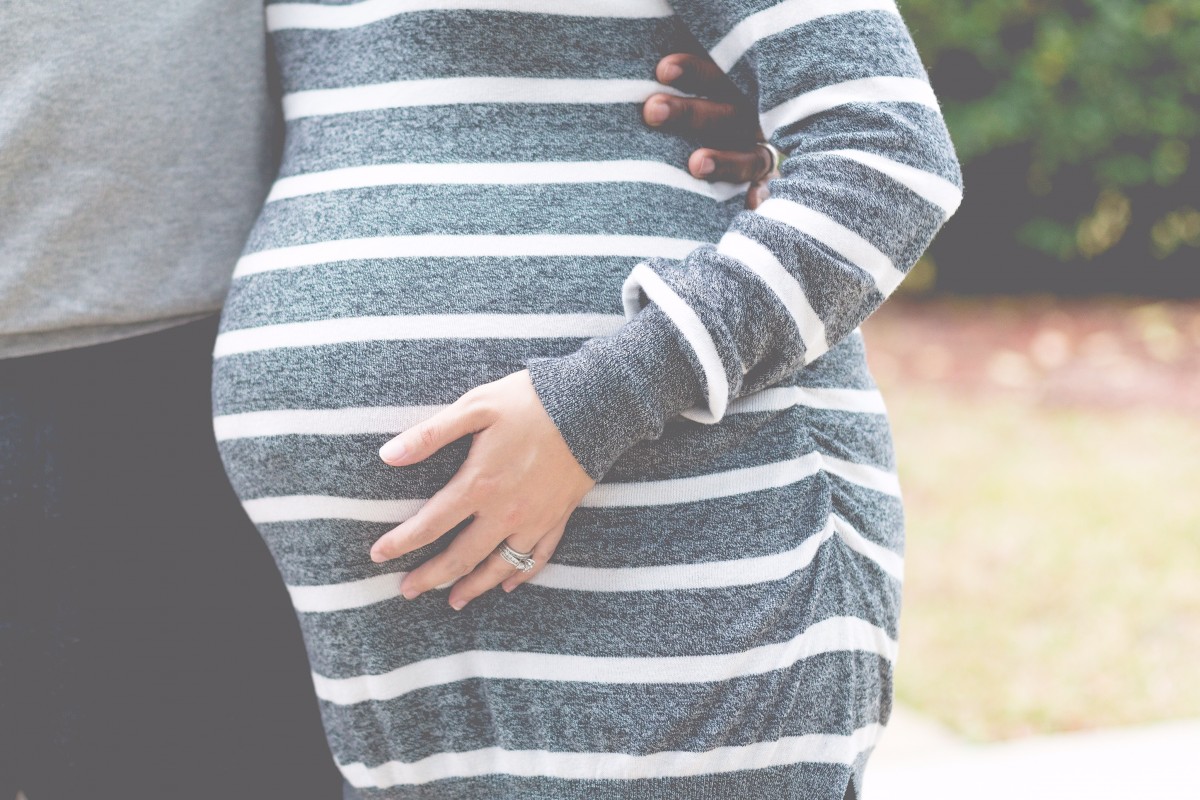 While the idea of a couple deciding to start a family is quite a natural one, there are, occasionally some major hurdles to overcome. Some couples may have serious medical issues that would put a child and/or mother at risk by attempting pregnancy. Other couples may simply not have a womb available to be used to carry a child to term.

Surrogacy, the act of having a surrogate mother agree to receive a fertilized egg, then carry that child to term, is one popular solution to this issue. And it’s not just ordinary people that are using this technique. Some of the most famous people in the world have used surrogacy to enlarge their families, and here are some of the most famous that have done so.

The Hollywood star and New Zealand musician surprised everyone in 2010 when they announced they had a new daughter. The couple met in 2005 and had two girls by natural childbirth over the years. However, they decided that they wanted another child, but the age factor of Nicole Kidman had become a point of concern. So surrogacy was used for one last baby.

The star of Sex in the City and Ferris Bueller’s Day Off met and got together much later in life. As a result, even though their relationship was happy, the age at which they had gotten together meant there was a certain medical challenge for Sarah Jessica Parker. They had managed one son through natural pregnancy but had been unsuccessful in subsequent attempts a few years later. However, they did want more children, and so gave birth to two twin girls, via surrogate mother back in 2009.

One of the most famous musicians in modern music also happens to be in a very happy same-sex union. As a result, neither he nor his partner is biologically capable of having a child the traditional way. However, that didn’t stop Elton John from pursuing his dream of having a family. Elton John and his partner, David Furnish are now the fathers to two boys, Zachary, and Elijah, born at different times, from the same surrogate mother.

One of the most visible and recognized Asian actresses in the world is also a very happy single mother who has a child through surrogacy. In 2015, Lucy Liu announced that she was now the mother of a son, Rockwell Lloyd Liu via a surrogate mother. She just goes to prove that an independent woman can remain independent and still be a mother in today’s world.

Known most famously for his child-actor role as “Doogie Howser,” Neil Patrick Harris has gone on to have a very successful career in film, television and the stage, both as an actor and singer. He is also in a domestic partnership with David Burtka, and they decided in 2010 to start a family. Through surrogacy, they became the parents of fraternal twins. In an interesting twist, they donated their own sperm but decided not to know whose sperm had been used with which egg, to preserve the mystery of which child was biologically linked to one or the other.

The famous late night talk show host is usually better known for his comedy and witticisms, but behind the scenes, it wasn’t all smiles and laughs. For five years, Fallon had been struggling with his wife, Nancy Juvonen to start a family, and it looked like the medical assessment wasn’t on their side. They finally decided to try surrogacy instead, and finally, in 2013, they were rewarded with not one, but two daughters through a surrogate mother.

The supermodel and entrepreneur has regularly appeared on billboards and magazines as one of the most beautiful women in the world. However, even supermodels can have medical challenges, and for Banks, conceiving was one of them. In 2016, however, she and her boyfriend finally had the child in their life that they wanted when their baby boy arrived thanks to surrogacy.

They may be the most well-known couple in the world, and that includes royalty! Kanye West is one of the most famous musicians in the world, while Kim Kardashian continues the American phenomenon of being famous for being famous, thanks to her reality TV career. The West/Kardashian marriage already had two children through natural childbirth, but the couple decided to make it even bigger and added a new baby via surrogacy in January of 2018.

Surrogate motherhood services are a way for people all over our planet to move forward with their lives, and experience the most natural desire in the world; to have a family. Surrogacy isn’t just for the rich and famous; it’s for anyone that wants the chance to start a family.