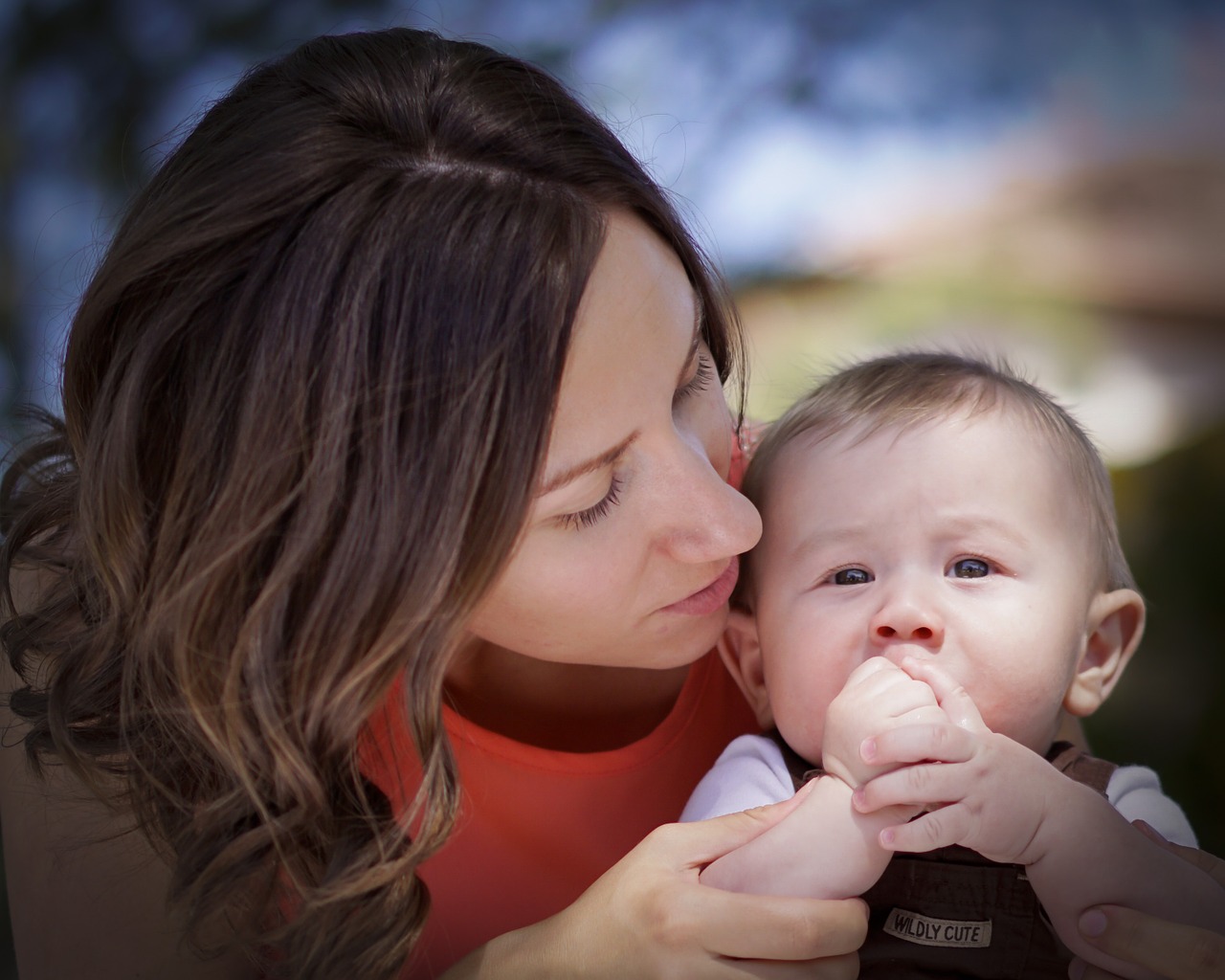 Surrogate motherhood, which is also referred to as surrogacy, is a complex, long-term procedure that allows some couples to have a child of their own, even when faced with serious obstacles. It’s not a method that works for everyone, and some may feel that adoption is a better alternative. But for people who are thinking about surrogacy, there are often many questions involved. We’re going to answer some of the more commonly asked questions to help inform people and let them make a decision.

Surrogacy is when a woman agrees to give birth to a baby on behalf of a hopeful family. Under normal circumstances, the egg will be fertilized and then implanted in the surrogate mother. She then undertakes a normal pregnancy, watching her health as well as that of the baby.

At nine months, once the baby is ready, childbirth occurs, and when the baby is born, he or she is then united with the new parents, so they can raise the infant, and start their new lives as a family.

Who Is Surrogacy For?

The general answer is surrogacy is for any family that wishes to have a baby but may have trouble doing so in a conventional way. Some women, for example, may have an illness that affected their uterus, requiring surgical treatment that removed the uterus and thus leaving them unable to nurture an embryo in their own body. Some couples wish to have a child again but are older, and it is not medically advisable for the woman to safely carry a pregnancy to term.

In other cases, such as same-sex unions between men, there is a desire to start a family, but obviously, since neither man has a uterus, they are both biologically incapable of becoming pregnant and giving birth. There are many medical reasons why couples would go the route of surrogacy.

This question depends entirely on which part of the world you live in. In Thailand, for example, surrogacy is completely legal, but only for Thai citizens. In Australia, surrogacy legal for Australians as long as they undertake surrogacy within Australia and do not go to another country.

However, in the province of Quebec, in Canada, surrogacy is completely illegal, and only a birth mother has any recognized legal custody of a child. Meanwhile, in the country of Georgia, surrogacy has been legal since 1997 and is available for both traditional and gestational surrogacy.

What Is Traditional Surrogacy?

Traditional surrogacy has been the more common route, and often was undertaken by close friends or family members, though these days, it can also be done through clinics or agencies with careful screening of candidates. There is, however, an additional cost involved, especially if there are specific genetic traits sought from a surrogate mother, such as wanting her to be a specific ethnicity that is in line with the hopeful family.

What Is Gestational Surrogacy?

While more recent, gestational surrogacy is growing in popularity because it makes a couple feel like a baby is “more truly their own.” With gestational surrogacy, the surrogate mother makes no genetic contribution to the baby. Her egg is not used at all. Instead, either carefully screened donors are used, or, in the more common cases, the sperm of the father, and the egg of the mother are used, fertilized in vitro, and then implanted in the surrogate mother.

This means that when the child is born, and subjected to DNA analysis, as with natural childbirth, the baby will show a 50% DNA combination of the mother and 50% of the father. There is a 100% genetic connection between the baby and the hopeful family, with the only difference being the baby was not carried in the womb of the mother, but in a surrogate mother.

How Expensive Is Surrogacy?

Surrogate motherhood is never something that should be entered into impulsively or casually. For example, the cost of egg implantation alone is, on average, about $8000. That cost goes up dramatically as you add in additional expenses. For example, in a gestational surrogate situation, one of the family members may have a history in their family of cystic fibrosis, meaning there’s a chance a baby may be born with this condition. Screening before implantation can determine beforehand whether a child will develop cystic fibrosis or not, but this requires Preimplantation Genetic Diagnosis (PGD) as an additional screening expense.

These and many other reasons are why you should do as much research as you can into surrogacy, and if you can talk to experienced, expert surrogacy agencies that offer the services you need.

Stork Service Blog
| Tags: About, About Surrogacy, Common Questions, FAQ, Questions, What Is