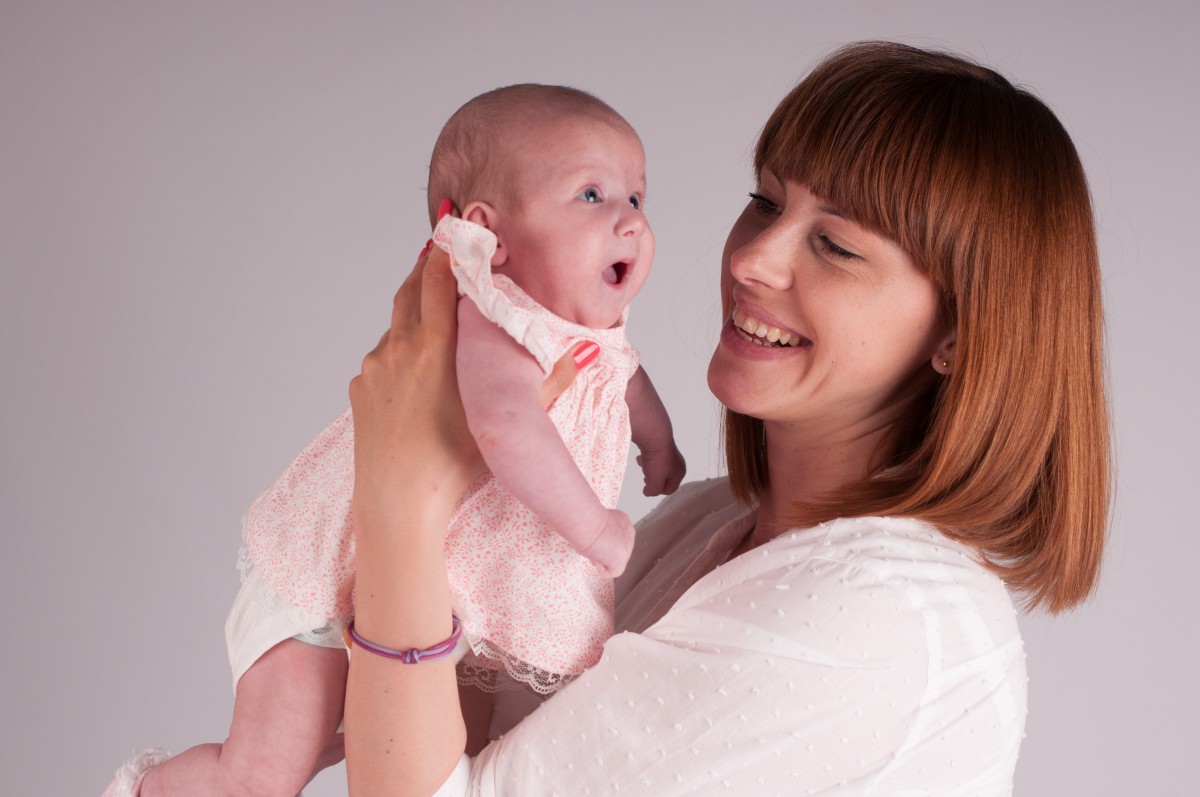 Couples all over the world tend to follow a common path through life. After realizing they want to spend the rest of their lives together, they eventually decide to grow and start a family, with children. Unfortunately, not everyone has the conventional option of simply deciding to let the woman become pregnant, undergo childbirth, and start raising a baby.

Some couples have huge medical obstacles that get in the way of natural childbirth. A woman may have a rare case of a genetic disorder that has made her infertile all her life. She may have undergone life-saving surgery that, unfortunately, removed her uterus to save her life. Alternatively, a family may wish to have another child, but be much older, and thus at much more medical risk of endangering a growing baby during the nine months of development.

For such difficult situations, a few different solutions exist. Adoption is one of the oldest alternatives, allowing hopeful families to take another, parentless child under their wing, and raise him or her as their own. But there is also surrogacy, an option that allows some hopeful families to have a child that feels much more like their own, because in many cases, even down to the genetic level, he or she is.

Surrogacy is when a healthy, fertile woman enters into an agreement with a hopeful couple. Because the couple cannot naturally conceive and carry a baby to term, the woman takes on this role. She receives a fertilized egg, and it is her uterus that provides the protection, nutrients and safe biological environment a baby needs for nine months. Once the time is right, she gives birth to the baby, and, at this time, the baby meets his or her actual parents.

However, this raises some questions for people looking into surrogacy. When a woman gives birth to a child, there is no doubt that, in one sense, the surrogate mother is the “biological mother.” After all, she carried the child for nine months in her womb, took care of herself, and ensured the growing baby got the appropriate nutrients to develop safely. So does she have any legal rights when it comes to the child?

As with many questions, there’s no one strict, legal answer, and a few different factors determine the final answer. The most important factor, however, is the location.

Custody Is Determined By Legality

Who is the parent of a child? In a legal sense, a parent is whomever the law of a particular place designates as having custody. Adoption, for example, is a very straightforward process of taking a child born elsewhere and having the courts legally recognize that custody of that child is now officially “transferring” to a family that wishes to adopt the child.

In normal childbirth scenarios, the mother that gives birth to a baby, and her current partner are considered to be legal parents of the child. However, there is a biological component of birth that can sometimes come into play. For example, if a couple has a child, but then divorce and custody of the child is awarded to the father if that father marries again, the new wife is considered a parent to the child. However, the original birth mother also retains some legal custody of the child as a parent.

So what does this mean in situations where a child is born of a surrogate mother but is then entrusted to the parents that entered a surrogacy agreement?

The laws of parental custody surrounding surrogacy vary a lot depending on where a hopeful couple lives. In the province of Quebec, in Canada, for example, surrogacy is completely banned. This means that if a couple in Quebec enters into an agreement with a surrogate mother there, legally, they are not, in any way, considered the parents of that child. The surrogate mother is recognized as the one with full legal rights and custody to the child, and the Quebec courts will not budge on this.

In the country of Georgia, in Europe on the other hand, surrogacy has been legalized since 1997, and there are very strict, comprehensive laws in place that protect the rights of hopeful parents, whether they are from Georgia, or come from another country to undertake the surrogacy process.

This is why for couples who are interested in surrogacy, it is very important to do the right amount of research, especially for legal considerations. Talking to an experienced surrogacy group with a wide range of services, including legal, is a good way to find out where you stand.