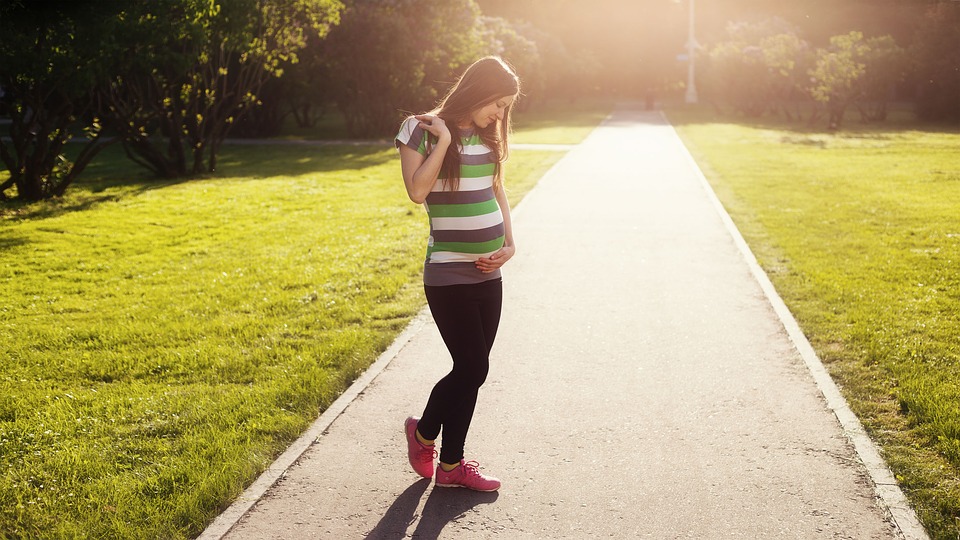 Most people, when they meet, fall in love and decide to spend the rest of their lives together, take the next step in a relationship and decide to start a family. For many, this process is the age-old, well-established route of a woman becoming pregnant and giving birth to a baby nine months later, and a new family is formed. However, for others, this process presents many challenges.

Some women are advised not to bear children themselves because it would present a medical risk either to themselves, the baby, or both. A woman diagnosed with AIDS, for example, may safely give birth to a child in the physical sense but would transmit her illness to any child growing in her uterus. A woman with a heart condition, on the other hand, might be too delicate for the severe physical demands of pregnancy and risk both her life and that of the baby in an attempt at pregnancy.

In some circumstances, traditional childbirth may be physically impossible. A woman who has had her uterus surgically removed for health reasons no longer has a place in which an embryo can develop. The same is true for same-sex male couples, where there was never a uterus present, to begin with.

There are, happily, alternatives to remaining childless in these situations. Adoptions are one way for families to form, but another is a surrogate mother. In the case of surrogate motherhood, however, sometimes there are choices to be made about who it is that will donate an egg for the surrogacy.

Surrogacy is a very old technique where another healthier woman who is medically approved for pregnancy and childbirth becomes the “substitute uterus” for the hopeful family. She agrees to have her uterus play host to a fertilized egg, and, over the course of nine months, provides a safe biological environment for the growing baby. However, at the time of birth, once the baby is born, the surrogate mother then allows that newborn to be united with his or her hopeful parents, to start a new family.

This means that, in the modern surrogacy process, there is a decision to be made about where the egg and sperm used in fertilization will come from. In the past, there was only one choice, and that was the surrogate mother herself. Today, however, advanced medical science has made it possible to overcome the previous limitations of biological compatibility, and an egg can now come from anywhere, and still be accepted by the uterus of the surrogate mother. This is a process known as In Vitro Fertilization, or IVF, where an egg and sperm are introduced to each other in laboratory conditions, and then, once fertilization is confirmed, transplanted to a surrogate mother’s uterus, where normal pregnancy then completes the process.

As a result of this, hopeful families now have many more options about the choice of an egg to use. Among the different alternatives a hopeful family can now choose, there is:

Probably the most popular choice in the age of gestational surrogacy. The hopeful father and mother donate their sperm and egg. This means that once the baby is born, it is a combination of 50% of the father’s DNA, and 50% of the mother’s.

In other words, aside from being born from a different uterus, the child born in this scenario is 100% the genetic descendant of the hopeful parents, exactly as in traditional childbirth. This is now the most common choice, when available, for hopeful families.

This is still a common choice, especially in cases where the surrogate mother is medically and genetically approved. In some instances, a same-sex couple, for example, has no “family egg” to use, so an outside donor must contribute an egg. If the couple is happy with the surrogate mother, then her egg and DNA is used.

In other cases, a surrogate mother may be a family member—such as a sister or cousin—of the hopeful mother, who has no egg available to use. By choosing a relative as the surrogate mother, this ensures that hopeful mother’s family line continues to be a part of a child’s genetic heritage, even if the mother’s specific DNA isn’t the one used.

In some cases, the hopeful famil will choose an outside donor for specific reasons. One of the most commons is when the hopeful family is of one ethnicity, but the surrogate mother is not. One example of this is when Asian couples choose a caucasian surrogate mother. The Asian couple may wish to have a child that is, ethnically, Asian, so an outside, Asian donor is selected for the egg, to ensure that the baby’s ethnicity will match that of the parents upon birth.

There are many different options available today to couples thinking of surrogacy. Look for an experienced clinic with a full suite of services to find out what kind surrogacy may be best for you.