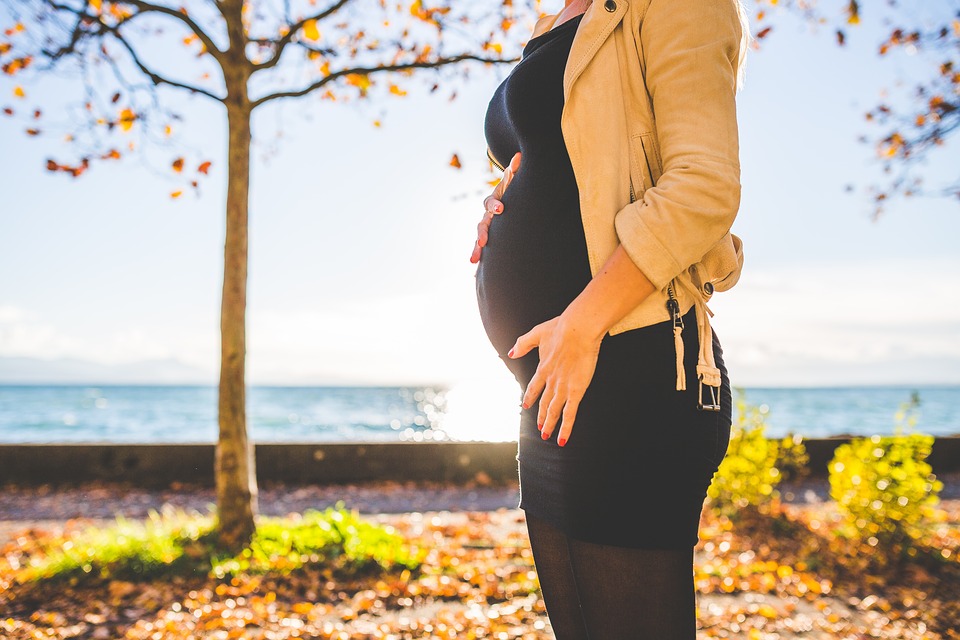 Most couples throughout the world follow a traditional, well-established path of meeting each other, deciding to spend the rest of their lives together and they start a family. The typical family plan is the old fashioned approach of the woman in the relationship allowing herself to get pregnant and then, nine months later, a baby is born, and a new family starts their lives together.

Sadly, this is not always an option for every couple. Some couples have medical complications that make pregnancy very risky for both the mother and child, such as a heart condition that would be unable to tolerate the stresses and physical demands of pregnancy. Others may be physically unable to bear a child, which can be the case with women who have had their uterus surgically removed to fight cancer or same same-sex male couples where neither partner has a uterus in which a baby can naturally grow.

For these situations, however, there are solutions. Adoption is one, for people with the willingness to bring a child born of someone else into their lives to have a family. For others, who want a newborn with at least some of the genetic traits of the parents—or genetic traits are chosen at the discretion of the parents—there is surrogacy.

In situations like this, one of the most important people involved in this process is a woman who donates her egg for surrogacy purposes.

The Egg & The Womb

There are a few different situations for how surrogacy can occur that depending on the wishes and medical circumstances of the couple involved. A primary requirement is a surrogate mother herself. Because the couple is either in a medically risky, or medically impossible situation when it comes to safely giving birth to a child among the couple themselves, another woman must be willing to “donate” her uterus as the environment in which a baby can grow, be born, and eventually be united with the hopeful parents.

However, there is also the question of genetic lineage. The idea situation for many hopeful parents is what is called “gestational surrogacy.” With this method, the surrogate mother is providing only her uterus as an environment for a baby; she is not making any genetic contribution. Instead, both the mother and the father will donate an egg and sperm; this will undergo the In Vitro Fertilization (IVF) procedure, where the fertilization of the egg is conducted, supervised and confirmed in a lab.

Once that fertilization is confirmed, the egg is then transferred to the womb of the surrogate mother, where the baby will grow, and a normal pregnancy goes through the typic nine-month growth period before birth occurs.

There are some instances where it may not be possible for an egg from a spouse to be used. Some women, for example, may require the surgical removal of the ovaries for medical reasons. There may at this time, be an option to have the remaining eggs cryogenically stored so that in case of a situation like surrogacy, the eggs can be removed. However, if a woman chooses not to store her eggs, but then later decides to have a child through surrogacy, this means that another egg donor must be sought.

In the same way, for same-sex male couples, while one or both partners can donate sperm to have a surrogate baby with some genetic characteristics, neither partner can donate an egg since neither partner has ovaries. In this case, once again, a suitable donor for an egg must be sought out and used for fertilization so the child can grow.

Some couples solve the issue of an egg donor by using the egg of the surrogate mother herself, for a simpler case of artificial insemination, rather than gestational surrogacy. For many decades, this was the only way that surrogate motherhood could occur, as it wasn’t until the 1980s that medical technology made it possible to successfully transplant a fertilized egg into a uterus and have it remain viable.

The other option these days is to seek out another specific donor, usually for genetic reasons. A hopeful family may, for example, choose another egg donor because the surrogate mother, while suitable for surrogate pregnancy, may have a genetic condition, such as autism, that runs the risk of carrying over to a baby.

In other cases, a parent may be of one ethnicity, Asian, for example, and wish to find a donor who is also Asian, because the surrogate mother is of European descent, and the couple wishes the child to have the same ethnicity as they do.

Whichever solution a couple chooses to take, it’s important to carefully consider the entire surrogacy process, and talk to an experienced agency. Look at the full suite of services an experienced surrogacy clinic can offer to see what kind of results you can get.