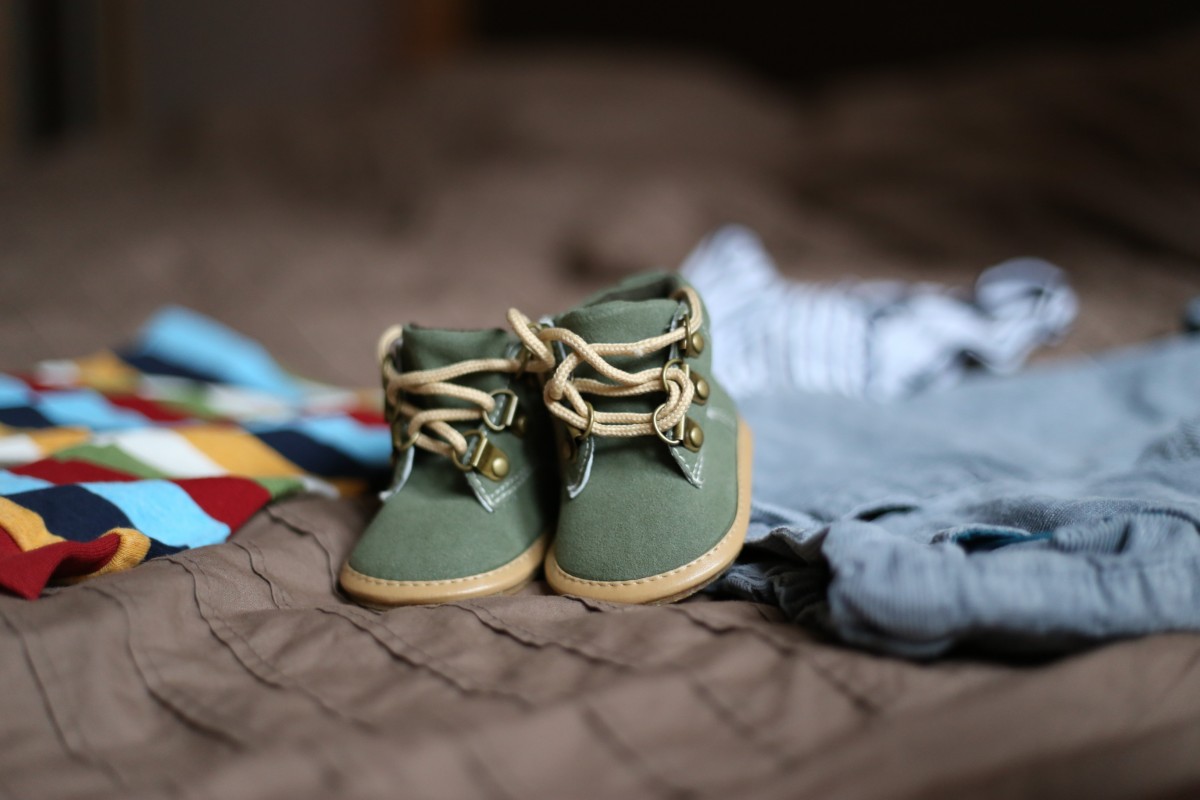 Surrogate motherhood is a process that allows a family unable to have their own newborn child to engage the services of another woman for this purpose. That woman takes on the role of the surrogate mother, becomes pregnant, and, upon the safe birth of the child, unites that child with the parents who struck the agreement.

Today, this is a very well established, safe, and successful procedure. There are many full-service agencies around the world that can safely guide hopeful parents from start to finish through this journey. But the success of modern 21st surrogacy is the result of decades of careful medical and legal advances.

So how did surrogacy come to be? Where did it get its start? To find the answers to these questions, we have to look back at both very recent and very ancient history to see how far we’ve come.

Of course, the concept of surrogacy itself, even without modern scientific methods has been very well understood. Even sacred religious texts, such as the Christian Bible, document the use of surrogacy, and not as a sin either, but as a method, for good, deserving people to have the children they wanted. The Book of Genesis with Abraham and Sarah, documents how they approached their servant Hagar as a surrogate mother.

For millennia, however, there was only one way for surrogate motherhood to take place. The hopeful father was required to have sexual intercourse with the surrogate mother. It was the only way to impregnate a woman and the method though primitive, worked.

It was in 1884 that medical and materials research had advanced to the point that a woman could now be impregnated without sexual intercourse occurring. A male donor was still required for the sperm that was necessary for fertilization.

However, that sperm could now be collected, preserved, and then transferred via artificial insemination into the surrogate mother. For many couples, this removed some of the emotional complications surrounding the procedure.

Because of the increasing usage of surrogacy in the developed world, legal boundaries were finally established. Just a year after successful IVF procedures were achieved, legal documents and contracts were drafted that established the rights of hopeful parents. This now gave parents and surrogate mothers much more legal structure to go forward with in establishing rights.

Bill and Betsy Stern of New Jersy, in the United States, entered a surrogacy agreement with Mary Beth Whitehead. This was an artificial insemination surrogacy, with Bill Stern’s sperm fertilizing Whitehead’s egg. A huge legal battle ensued after the baby was born and Mary Beth Whitehead changed her mind and decided she wanted to be a parent to the child and not surrender parental rights to the Sterns.

This was a landmark case that set many precedents for biological motherhood and the increasing need for exact legal contracts. The court found in favor of Whitehead, recognizing her as a parent, as well as Bill Stern. Betsy Stern was not granted any parental rights, and Mary Beth Whitehead retained visitation rights to the child she decided to keep.

Gestational surrogacy is a next step from the IVF procedure, but it was not until 1986 that it was successfully achieved. After a successful in vitro fertilization, the fertilized egg was then implanted in a woman who had no genetic connection to the child. In other words, while she provided a uterus in which the fertilized egg could grow into a baby, none of her DNA was present in the child.

This was a huge development for surrogacy, which now made it possible for both the man and woman in a couple to have a “traditional child” in the sense that the baby was 50/50 genetic mix between the two parents, with no genetic ties to the surrogate mother. Location of birth aside, an IVF baby is 100% the genetic descendant of the parents. This even made it possible to screen fertilized eggs for genetic conditions before implantation to avoid children born with cystic fibrosis or Down’s Syndrome.

Today: Surrogacy Is An International Procedure