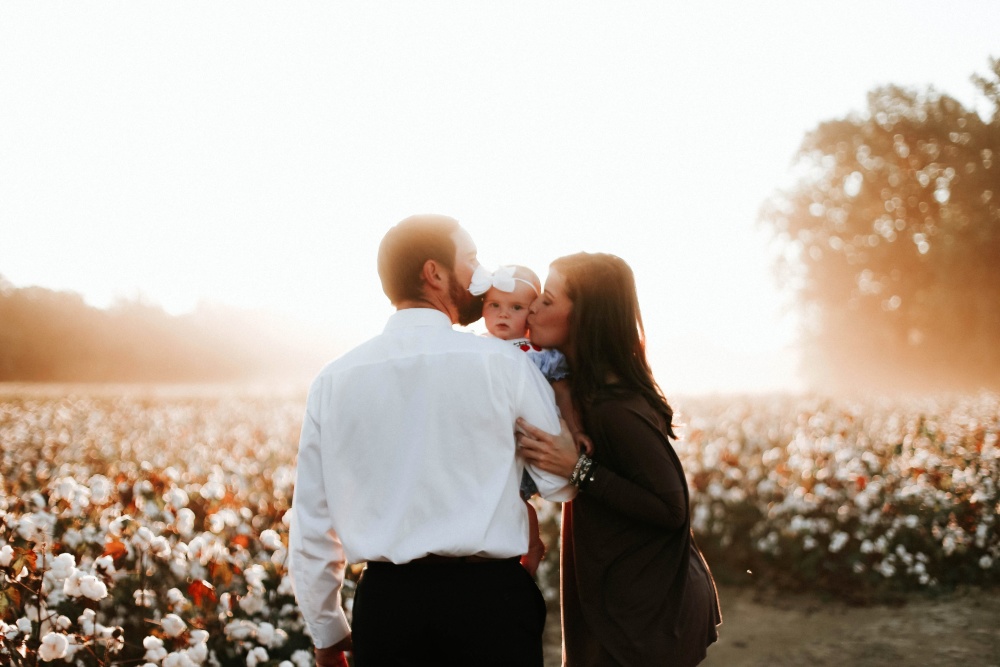 It’s natural for many people who decide to start a life together to take things further and start a family. For most, this is a conventional, traditional process that involves pregnancy, a nine-month wait, and eventually the birth of a child so that a new family life can begin. For some, however, there are significant barriers to entry that make this traditional route difficult or impossible.

Some women, for example, have health issues, such as a heart condition or a disease, such as AIDS, which means that even though they are physically capable of pregnancy, it poses a huge risk, either to themselves, the baby, or both. For other people, it medically impossible to become pregnant. Women that have had their uterus surgically removed for health reasons, or same-sex male couples, for example, don’t have the womb necessary for a natural pregnancy to occur.

For these situations, surrogate motherhood may be a solution for couples that still wish to have a newborn child, especially if they’d like that child to have a genetic connection to the family. Surrogacy is when a woman agrees to have a fertilized egg implanted in her uterus. She carries the baby to term but, upon the birth of the child, allows that child to be united with the intended parents.

This is a very demanding but fulfilling and sometimes even financially lucrative role, but what does it take for a woman to become a surrogate mother?

There is one all-important, first qualifying factor to even be considered for surrogate motherhood, and that is experience with a previous successful birth. There are many reasons for this, but the most obvious is the track record. A woman who has already successfully given birth in the past is a known quantity. A woman who has never given birth means that there are many unknown variables at work, and it’s a much bigger gamble to assume that the pregnancy will go smoothly and without any complications. No one wants to engage a first-time surrogate mother, only to find out in the aftermath that medically, she’s a high risk for miscarriages.

Another important reason for previous experience is that this will mean the surrogate mother already knows what to expect. A woman who has never experienced pregnancy doesn’t know how she—or her body—will react to during the length of the pregnancy. This extends both to the physical factors that surround the pregnancy, as well as the psychological and emotional ones. Someone that is emotionally unprepared for pregnancy is likely to deal with far more stress, doubt, fear, and uncertainty than someone who’s successfully done it before.

It should come as no surprise at all that once the first requirement of past successful births has been met, it’s important for a surrogate mother to be considered in good medical condition, and physically healthy. This is for the most obvious reasons in that a healthy woman has both the stamina and the “physical environment” required for a baby to grow safely in the womb for nine months, with the best possible chance at a healthy and uneventful pregnancy.

This means factors such as being overweight, underweight or having certain medical conditions would disqualify a woman from being considered. After all, if a heart condition makes one woman a high risk for pregnancy, another woman offering services with a similar condition is no better.

It’s not just important for a potential surrogate mother to be in good physical health; she must also be proactive about maintaining that health. The health of the mother has a direct effect on the health of an unborn child, so if a surrogate mother engages in behavior that can compromise health, such as being alcoholic, a smoker or a drug user, these can all severely harm the development of a baby.

Character also plays a role in this. A woman with a criminal record, for example, might be too risky to consider. In the same way, a woman committed to athletics, who is unwilling to give up her athletic activities even during pregnancy also poses a big risk.

There is also an “age window” where a woman is both more psychologically and medically suited to give birth. Just because a 13-year-old teenage girl is ovulating, for example, that doesn’t make her a suitable surrogate mother. Older women beyond a certain age, however, such as past 50, present some serious health risks and would probably not qualify, despite the willingness and experience.

While surrogate motherhood can be financially lucrative in countries like Georgia, where compensated surrogacy is legal, it is also very demanding, both psychologically and physically. To make sure a surrogate is suitable and treated in a safe, respectful manner, a comprehensive candidacy system should be in place to ensure everyone gets fair, safe representation of their interests. In this way, everyone wins, and a new family can begin their lives together.