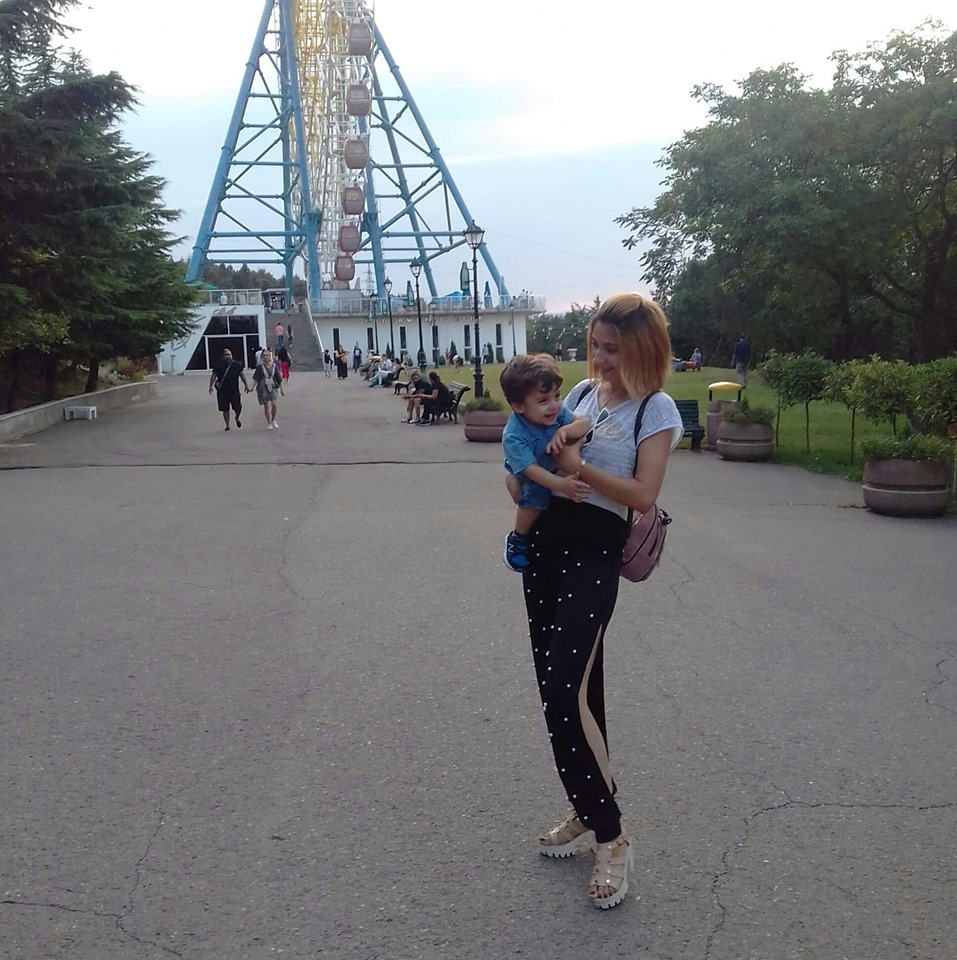 For many people throughout the world, life has a natural cycle with some major events that almost everyone is a party to at some point in their lives. Graduating from school, owning a home, and meeting someone that becomes a lifelong love and partner are all examples of this. Another is starting a family, but for women in particular, especially with increasing demands of modern life, this is a sizable commitment and sacrifice. Motherhood always has been, but what is the state of it today?

If you don’t have a child and are considering it, especially if you already know that you won’t be able to conceive naturally and must go through added effort and expense, such as through surrogate motherhood, what will happen once you have a child? What are the pros and cons of motherhood?

Pro: A lifetime Of Love

Of course, one of the biggest pros for starting a family is that a mother brings a new life into the world, and once that baby is born, this is an entire life of raising someone from infancy to adulthood, with one of the strongest bonds the world has ever seen, that of a child to a parent.

While it may not be the most rational or logical or reasons, the love that is shared between a family is not some abstraction of fiction, like action movies, or murder mysteries. Family love is real, and every person can potentially take part in it.

For some, living one’s own life responsibly is already a major challenge. Even taking care of a pet may be too much to ask. But when it comes to being a mother, this is the ultimate responsibility, since the things a mother teaches a child, both through direct instruction and observing by example, will shape that child’s outlook on life, and have a huge impact on whether the child turns out to be a positive, contributing member of society.

Unlike many other activities in life, such as driving a car, or becoming a doctor or lawyer, there is no test or license required to become a parent. Anyone can potentially become a parent simply by deciding to, but unlike activities like driving a car, or achieving a professional title, people who make mistakes raising children can create a lifetime of consequence and repercussion. It is one of the greatest responsibilities of life to try to raise a child.

For people that belong to a faith, whether that is Christian, Muslim, Jewish, Buddhist, or some other religion, starting a family is a natural part of the religious cycle. A faith only exists as long as there is a new generation to believe and preserve those value systems.

Con: The Most Costly Investment

Done right, there is nothing cheap about deciding to become a mother. The expenses add up even before birth. For some, it is the medical costs leading up to delivery where the money starts being spent, while for others, unable to naturally conceive, the investment starts even before that, financing surrogate motherhood.

Once the baby is born, the expenses only increase. This is an extra mouth to feed, an extra body to clothe, and these are now fixed—but increasing—expenses every month. Beyond that, there are the costs of medical care, and, perhaps most expensive of all if you don’t want a child crippled by debt upon achieving adulthood, saving for an education, which, for some college expenses, can run hundreds of thousands of dollars by the time graduation arrives.

Of course, when the time comes, you may even watch as your child takes up the mantle of responsibility you once had, and you start a new relationship with a new baby, your grandchild.

If you are a private person and want complete control of your own schedule, motherhood is the end of this for years, at minimum. Becoming a mother means sacrificing that most precious of commodities, time. You will spend time with a child, and the private moments that you took for granted will become increasingly rare.

As with any major life decision, it’s up to the people involved to find the answer that makes the most sense to their needs and circumstances.