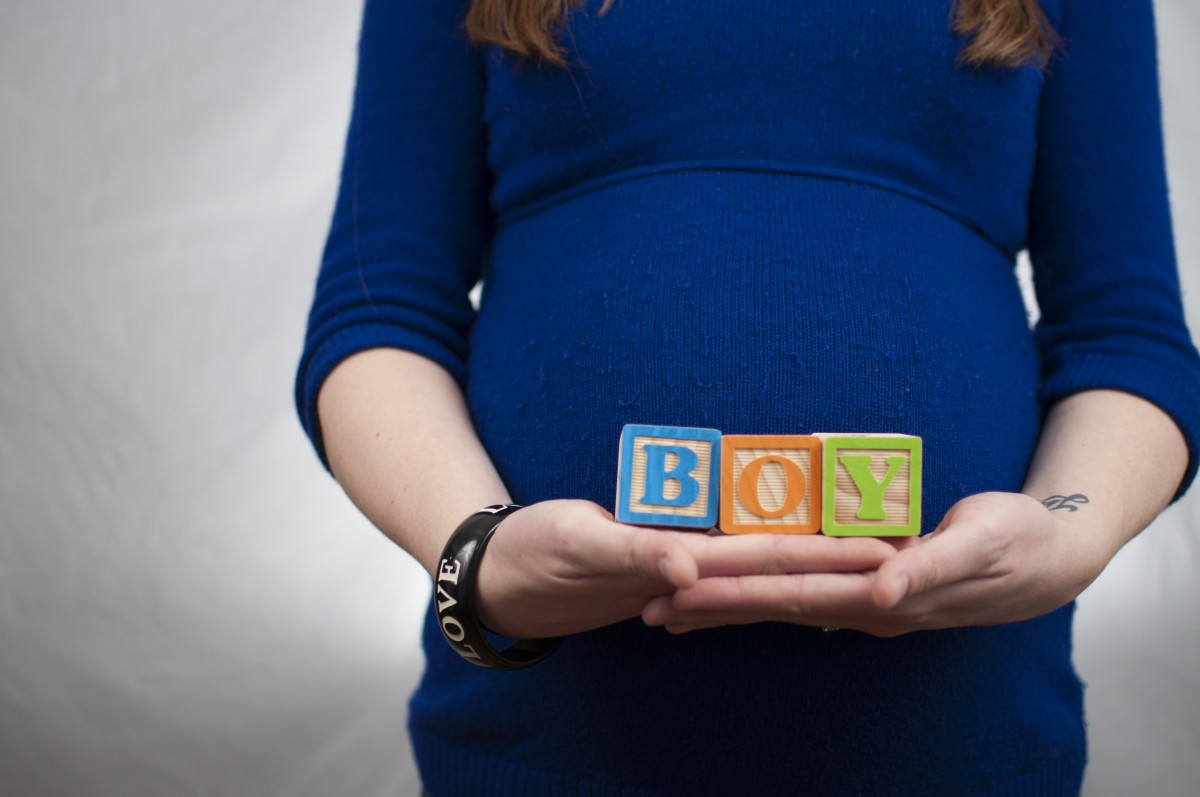 Making the choice to go with a surrogate mother to give birth to a child is not usually the first choice for many families. In a typical situation, most parents would go the traditional route of the mother becoming pregnant and carrying the developing baby in her womb. Nine months later, the child is ready for delivery, and upon being born, the family now begins the next stage in their lives.

But for some families, this route is not necessarily available. Some women that may want a child, for example, are not advised to do so, due to medical considerations, such as a heart condition, or even a damaged/removed uterus, due to medical treatment. Some couples may be advised against it due to the age of the mother, and in some cases, a same-sex couple can’t have a child in this way because neither partner is biologically capable of carrying the child to term.

The first step in surrogate motherhood is deciding on having a traditional or gestational surrogacy. This choice will affect much of the process to follow and may add additional steps depending on the selection that’s made. Intended parents must first decide whether they want their child to have genetic characteristics of one or both parents, or selected donors. Or whether to allow the surrogate mother herself to use her egg as part of the child’s future genetic make-up.

If the intended parents decide they want the surrogate mother to contribute genetically to the child by using her egg, this is known as a traditional surrogacy. Only one other male parent will have sperm artificially inseminated to fertilize the surrogate mother’s egg.

However, if the intended parents want the child to be a 100% biological combination of them both, then a gestational surrogacy is the choice. This means that the parents—or selected donors—will use in vitro fertilization. Then that fertilized embryo will be implanted in a surrogate mother.

Depending on the choice of surrogacy style, the selection process will use a number of criteria to find an appropriate surrogate mother. Some people may prefer to look among people they know and find a close friend or relative and try to convince her to act as the surrogate.

Other hopeful families may choose to go to a surrogate motherhood clinic and go through a more structured, formalized selection process. This will usually involve in-depth interviews with the family, laying out preferred search parameters, screening with suitable candidates, interviews, consultations, and a final selection and approval.

For people who have chosen to take the gestational route, the next crucial step is the actual fertilization of the egg. While the usual route is to have the mother’s egg fertilized by the father’s sperm, there are other permutations. If one of the parents, for example, has a high risk of a genetic disorder that can be passed onto the child, or one of the parents doesn’t have genetic material available, then a donor may be used. In some cases, donors may be used for both the sperm and the egg.

In vitro fertilization is the technique here, using either freshly collected sperm and egg, or, if available, the parents may have sperm and/or egg “withdrawn” from a cryobank storage facility. This sometimes occurs if the mother or father is undergoing medical treatment—such as for cancer—that may compromise egg/sperm health, and so have them harvested and cryogenically stored ahead of time.

Finally, the fertilized egg is implanted in the surrogate mother, and once it’s confirmed that it is safely anchored to the uterus, nature takes its course. The surrogate must now carefully monitor her health and lifestyle so as not to impact the health of the developing baby. Nine months later, the child is born.

After the child is born, he or she is united with the new parents, and it’s time to cement the legal status of the family. Families that choose to use surrogate motherhood clinics in countries like Georgia can have a lot of these legal considerations taken care of by the clinic itself. However, it’s still important to make sure the child’s citizenship is confirmed for a return to the country of origin.