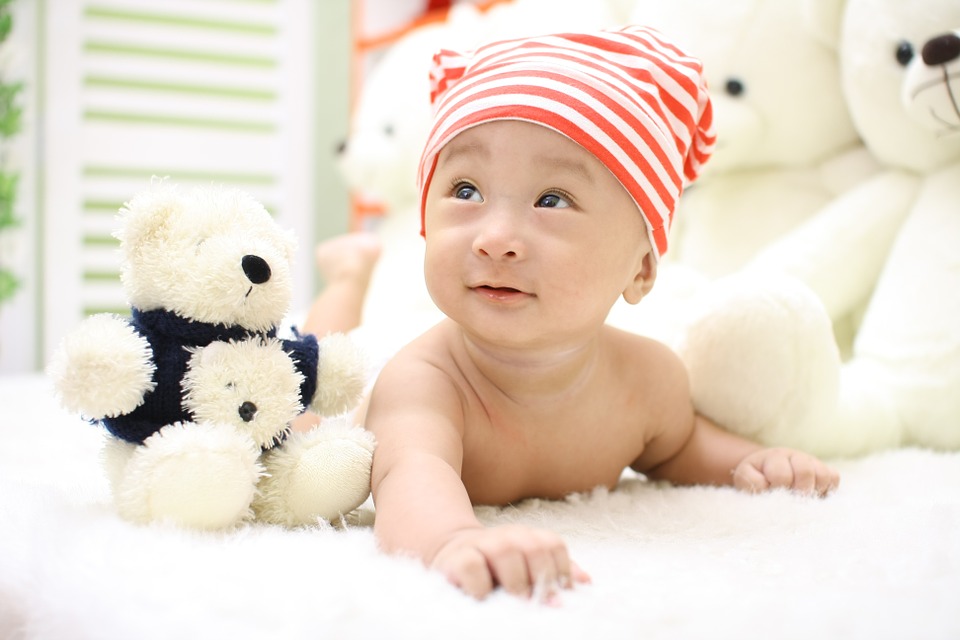 The decision to start a family is always going to be an expensive one, but for couples having a family in the traditional way, with natural pregnancy followed by childbirth, the expenses involved come at a later date. Some money is spent on medical support during the pregnancy and the cost of the hospital or midwife during birth. But the bulk of the money is saved for the financial support of the child’s future, with clothing, and education.

For couples unable to have a child through traditional means, however, an alternative to remaining childless or choosing adoption is surrogate motherhood. This is where another medically approved woman agrees to let her uterus play “host” to a fertilized egg. She then allows the pregnancy to run its course for nine months and, after giving birth to the child, allows that newborn to be united with the hopeful parents that entered into the agreement with the surrogate mother.

However, this solution, while workable and safe with today’s medical technology, is not free. Traditional conception is “free” in the sense that only normal sexual intercourse is required, and the fertilization of the egg is a natural consequence of that. However, with surrogacy, a significant expense must be invested to get even to this stage. So where do the costs come in?

A cornerstone of the surrogacy budget is going to be the method of fertilization. The cheapest form of fertilization is also the one that may cause the most discomfort for a hopeful family, and that involves the man from the couple having conventional sexual intercourse with the surrogate mother during her fertile period, and hoping for the best. While this is cheap, it is also less reliable and prone to emotional complication.

The most popular form of fertilization, however, is In Vitro Fertilization, or IVF. This is when donor sperm and egg are introduced in a lab setting, and, upon confirmation of fertilization, is then transferred to the surrogate mother. With this method, both the hopeful mother and father can contribute their egg and sperm. When the baby is born, as with traditional childbirth, it is 100% a genetic descendant of the hopeful parents, with the only difference between pregnancy took place in another woman’s womb.  This type of process, however, is the most expensive, averaging about USD $12000

There are additional expenses involved here as well, such as storing and retrieving egg/sperm samples from a cryobank, which can cost USD $1000 for storage and a few hundred for retrieval and safe transport. If screening is required, to ensure that the fertilized egg has not taken on genetic conditions that run in one family, such as Down’s Syndrome, that averages about USD $2500. A full, comprehensive IVF/Screening procedure can total USD $25000

The other major expense besides the method of fertilization may be the surrogate mother herself. This depends on whether you choose a compassionate/altruistic surrogacy or a compensated surrogacy. With an altruistic surrogacy, the surrogate mother receives financial support only for her living expenses so she can continue to eat, and remain healthy, as well as medical expenses from examinations to ensure health throughout the pregnancy, and hospital costs when the time comes to give birth. Aside from this, she takes no money herself, which is why this often referred to as “altruistic.”

Depending on the location and situation that a hopeful family has, other expenditures may come into play. Transportation may be another expense if the couple needs to travel to another country, such as Georgia, to undertake a surrogate pregnancy. Some countries, like France and Germany, do not allow a surrogate pregnancy of any kind, while others, such as Canada, may only allow altruistic surrogacies. So if a couple wishes for a compensated, IVF surrogacy, to have a larger range of choice for surrogate mother candidates, it may be necessary to travel to another country where it is legal.

This can also mean additional expenses for legal considerations. A legal department may need to be consulted, to undertake the administrative and legal work required to ensure that a baby born outside the desired country of residence can safely return and be issued citizenship, rather than remain “stateless.”

All of these costs need to be carefully considered when planning.