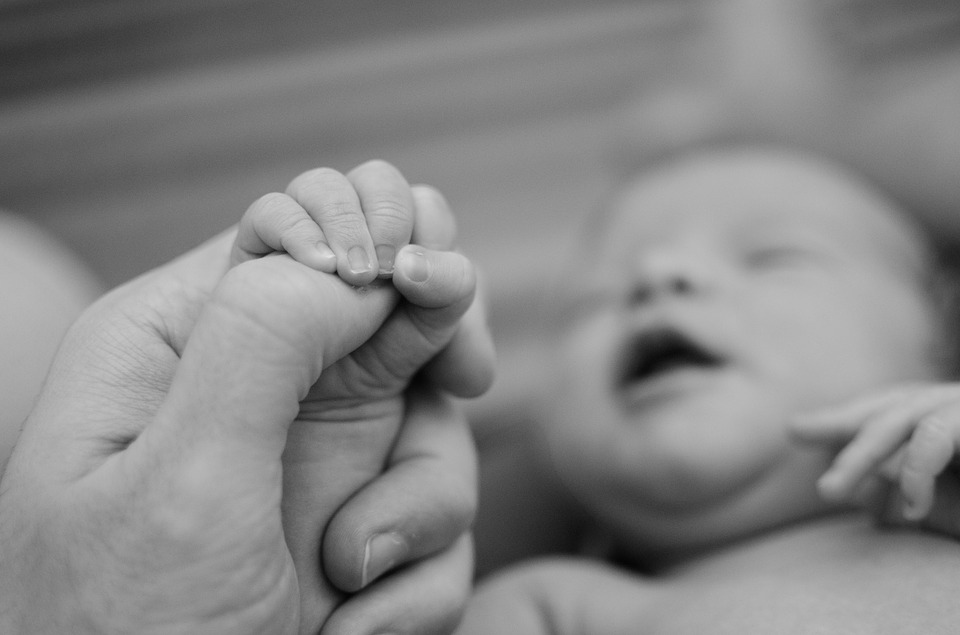 For some people, the dream of starting a family and bringing a new baby into the world stops before it can even properly start. There may be medical issues at play, such as life-saving surgery that removed a uterus, or a medical condition like heart disease that make natural pregnancy either not medically possible, or life-threatening for both the mother and the child. In other cases, such as same-sex male couples, the lack of a uterus means that a newborn baby is simply not feasible. For these situations, surrogacy is one alternative to these families being forced to remain childless due to circumstances beyond their control.

Viewed from that perspective, surrogacy is just another solution to a very real, traumatic problem that some hopeful families may struggle with. But beyond just the medical solution it offers, there are ethical questions that surrogacy sometimes poses. Surrogacy is, after all, the decision of one woman to allow her uterus to be used to nurture a child for someone else, then surrender that child to hopeful new parents. What are the ethics that come into play with such a commitment?

Of course, the first and biggest ethics issue a hopeful family may need to explore is whether to go through with surrogacy at all or rely on one of the oldest solutions in human history; adoption. There is a sizable financial investment in finding a willing surrogate mother, and even more money involved for procedures like in vitro fertilization and withdrawals of sperm and/or egg samples for a cryo-bank if required. All of this is used to bring a new life into the world, versus reaching out to a baby or child somewhere else in the world that may already be in need of a new home, family and love.

So many would-be parents may first examine their own motives. There isn’t necessarily a right or wrong answer to adoption or surrogacy, but priorities must be clear. Parents that adopt are willing to take on a child, “warts and all” from their own country, or some other part of the world. Parents that choose surrogacy often want a child that is a newborn, with the genetic characteristics of the mother and the father. The desire here is to have a traditional family, with a real genetic connection, the only difference being the actual pregnancy occurred inside another woman, however biologically, genetically, the child is very much of the hopeful parents.

Another ethics issue that must be considered are the rights of the surrogate mother, and whether those rights are respected and protected. One of the most tragic examples of this is the infamous “Gammy Baby” case of 2014, that dramatically changed the laws of surrogacy in Thailand. Previous to 2014, Thai women were legally allowed to volunteer as surrogate mothers for hopeful foreign parents.

While the concept of surrogate motherhood, on the surface, seems simple and logical, people themselves are prone to emotion, and this can complicate situations. A surrogate mother, after all, carries a child in her uterus for nine months, growing with the baby, and developing a deep, biological bond, which doesn’t suddenly go away after birth. In some cases, such as altruistic surrogacy, a surrogate mother may be a relative or friend of the family, meaning that after the birth, she will continue to be a part of the child’s life as he or she grows.

In other cases, however, once a child is united with his or her intended parents, not only does the legal custody of the child have no bearing for the surrogate mother, she is unlikely to see or make contact with the child again. Of course, these instances usually also involve a legally drawn and enforceable contract, as well as meetings and counseling for both the hopeful parents and the surrogate mother, to ensure that everyone knows what is happening, and what the outcome is going to be.

Every couple that is considering their options must, at some point, explore their own feelings and ethics about surrogacy and its final results. However, it’s always helpful to go to the experts and ask any questions you may have to help better arrive at a decision.