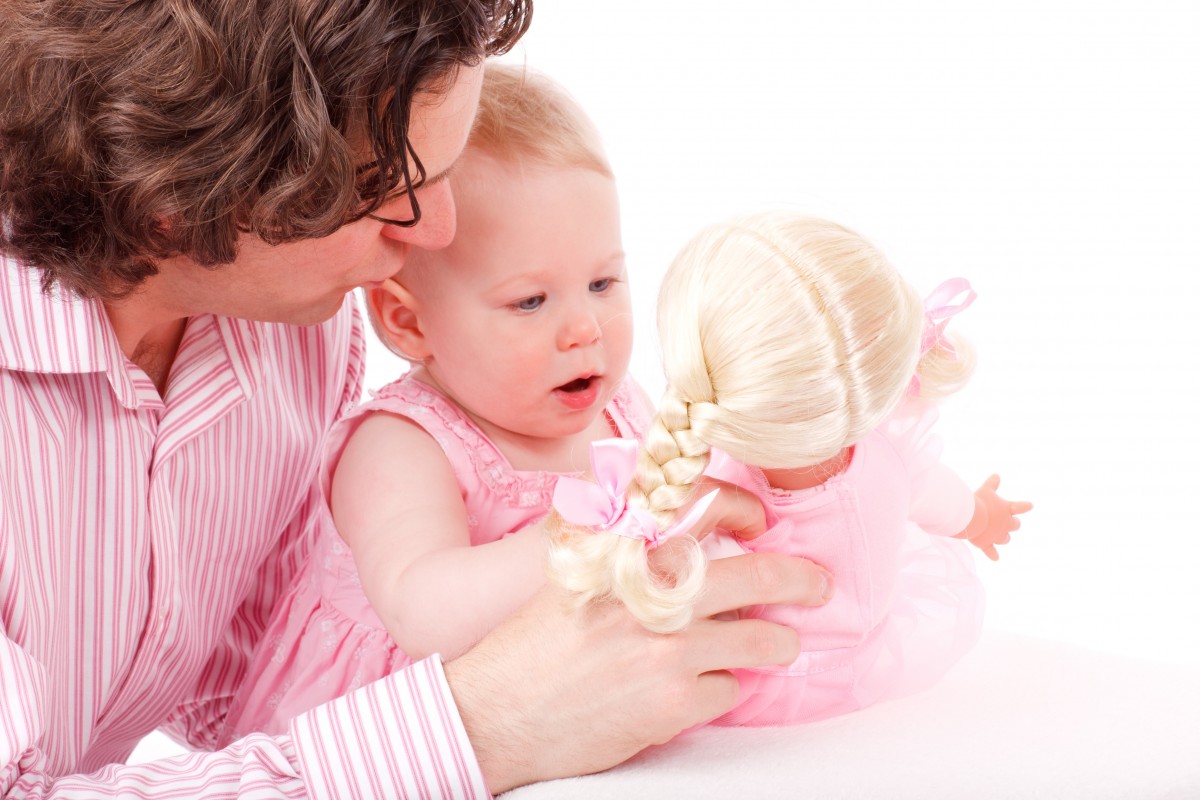 When people are lucky enough to meet someone else that they’d like to spend the rest of their lives with, it may be a common step in most people’s lives, but that doesn’t take away from the magic of it. The same goes for the progression of two people together forever that now want to start a family. There’s nothing particularly innovative or revolutionary about deciding to have children, but it’s still an important, often life-changing choice for the people involved.

Unfortunately, it can also be a choice that is fraught with challenges, and, for some, may not even be possible through traditional means. While most people can start families through the usual method of the woman in the partnership getting pregnant and delivering a baby nine months later, for some, it’s not as straightforward. There may be medical obstacles that get in the way of traditional childbirth.

This doesn’t mean, however, that these couples must remain childless. Some alternatives can allow hopeful families to bring a child into their lives. One of these alternatives is surrogacy. But what is it, and how can it help?

Surrogacy, or surrogate motherhood, is an option where another woman agrees to be the recipient of a fertilized egg. It is her uterus that is then used to provide the safe, biologically nurturing environment required for that egg to become an embryo, eventually growing nine months later into a baby that is delivered, and then is united with his or her parents.

Surrogacy is good where it may not be medically safe for the other to bear a child or instances where it may not be medically possible, such as same-sex male couples, or where a woman has had her uterus surgically removed for medical reasons. Surrogacy is one of the only ways to have a child that can still be genetically considered belonging to the parents, even if the woman in the family did not actually give birth.

However, for couples that are thinking of going the surrogacy route, there are a few things that need to be addressed when starting down this path.

Where You Live Matters

While some child-rearing choices, like adoption, are almost universally accepted around the world, it’s not always the case with surrogacy. Some parts of the world, such as hopeful families living in the province of Quebec, in Canada, simply can’t think about surrogacy at all, at least, not within the confines of Quebec itself. Surrogacy in Quebec is not legally recognized, meaning any surrogate mother in Quebec is legally considered the biological mother of that child, and the hopeful parents have no legal custody over that child.

On the other hand, people living in Thailand can use surrogacy to begin their families. However, people coming to Thailand from other countries lost this option. Previously, anyone regardless of nationality could engage the services of surrogate mothers in Thailand. However, after an Australian couple chose to abandon one of a pair of twins when the girl was healthy, but the boy had Down’s Syndrome, Thailand changed its laws to no longer accept foreign applicants for surrogacy.

There are, however, other parts of the world, such as the state of California, or the country of Georgia, in Europe, where surrogacy is legal and has a comprehensive list of support and protection for hopeful parents. In these places, such as Georgia, a surrogate mother is recognized for the role she plays, but actual custody of the child is legally awarded to the hopeful parents.

Once you understand what your legal standing is with regards surrogacy, you’ll know whether you can remain in your country, or visit another to achieve our goals. The next thing you’ll need to think about when starting is the question of genetic legacy. Do you, or do you not want your child to have the same genetic characteristics as you, and thus resemble you and/or your partner?

If it is important for the hopeful parents to have a child that inherits genetic traits of both the mother and the father, this means that both a sperm and egg donation from the hopeful family will be required. Some parents will be able to do this easily and have their material collected. Others may have to resort to making a “withdrawal” from a cryobank where the sperm and/or egg have been frozen and preserved because medical considerations made it difficult for the mother and/or father to maintain eggs/sperm naturally.

Finally, a major consideration when starting is funding the venture. Egg donation itself, for example, can cost about $8000, but if this doesn’t account at all for travel expenses, screening for surrogate mother candidates, or the medical care and supervision required during pregnancy or at the point of childbirth.

While these can all feel overwhelming, entrusting the process to an experienced surrogate mother organization can make the experience much more manageable.