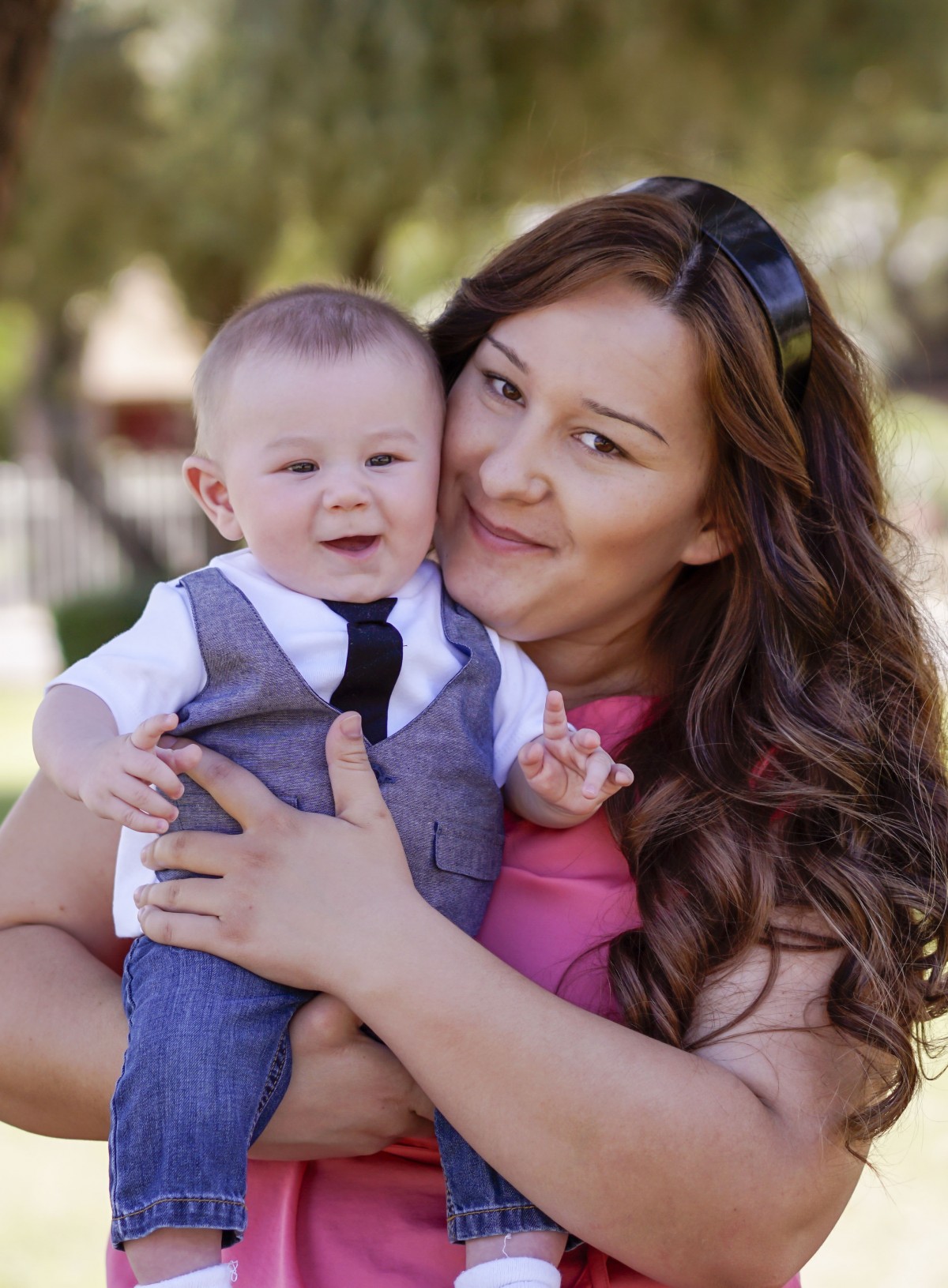 Some couples may find themselves in the difficult situation of having the emotional commitment, and financial means to give birth to and support a child. However, they may have obstacles in the way of naturally becoming pregnant and giving birth to a child. Women who are older, for example, or those with heart conditions or even illnesses such as HIV/AIDS are not advised to undertake pregnancy since this could endanger the mother, the child, or even both.

In these situations, surrogacy, the act of finding another woman who agrees to let a fertilized egg develop in her uterus is a good solution. But this requires a much bigger commitment to achieve that pregnancy than simply letting nature take its course. And in some cases, a hopeful family may even want to consider finding a surrogate mother in another country besides the one they currently live in.

But why would some hopeful families want to do this? Are there any advantages? What about the disadvantages? Let’s take a closer look.

Pro: It May Be More Legally Permissible

Depending on the country you live in, or even just the state or province you live in within a country, surrogacy may not even be legal. For example, within Canada, compassionate or altruistic surrogacy, that is, when a woman agrees to surrogacy, but not for profit, is legal in most parts of the country. However, for residents of French Canada, in the province of Quebec, surrogacy of any kind is illegal.

This means that even if a Quebec couple decides to have a child through a surrogate mother, provincial law will only recognize the birth mother as a parent. In other words, the hopeful family has no legal claim on the child, and the surrogate mother must assume the legal and financial responsibilities of a parent to that child.

Some countries, like Georgia, have already heavily debated and resolved the legalities of surrogate motherhood. In the case of Georgia, a biological mother is not necessarily recognized as the sole parent of a child if there is a surrogacy contract in place. In those situations, it is the hopeful parents that are awarded legal custody and responsibility for a newborn child.

Con: There May Be Legal Status Issues

One thing that does need to be planned for when it comes to surrogacy abroad is the legal status of a child, not regarding custody, but citizenship. Depending on the country that a child is born in, there may not be an automatic granting of citizenship status, and therefore, children born abroad may be considered “stateless,” and that can make for a difficult reentry into a country of origin for parents.

This concern can, however, be dealt with efficiently if hopeful parents simply plan ahead and get informed, experienced legal services regarding the status of a child born through surrogate motherhood. Different countries will have different legal interpretations, but finding experienced legal services to navigate this can lead to a quick resolution of the citizenship status of a newborn child.

Pros: It May Be Cheaper

The United States has the most powerful economy in the world, with very strict regulations, work practices, and legal mechanisms in place. This can also mean that it is sometimes very expensive to get things done there. It’s one of the reasons why manufacturing has shifted from the USA to China; China is simply cheaper. In the same way, some procedures, even medical ones, may be cheaper to have done in other countries, not because the quality of work is lower, but because of differences in currency value and payment structures.

The same is true of surrogacy. Whereas a top-tier surrogacy experience in the USA, especially in a state like California, can potentially run for hundreds of thousands of American dollars, a similar experience in another country, like Georgia, can cost $50,000 or less for the same start-to-finish attention.

Con: Not All Surrogacy May Be Accepted

Different countries will have different attitudes about surrogacy, and some have even changed them over time. A tragic example of this is how Thailand no longer accepts foreign parents for surrogacy. An Australian couple found that their surrogate mother was going to give birth to twins, and one of those twins was diagnosed with Down’s Syndrome. The Australian couple took the child with Down’s Syndrome and abandoned the other child, prompting the Thai government to bar foreign parents from surrogacy after that.

But then there are countries like Georgia, that accept all hopeful parents from any country, but they must be traditional heterosexual, married couples. In other words, same-sex male couples hoping to have a baby of their own would have their request refused in the country of Georgia. So it’s important to make sure that couples find a country that suits their need an orientation for a surrogate pregnancy experience.