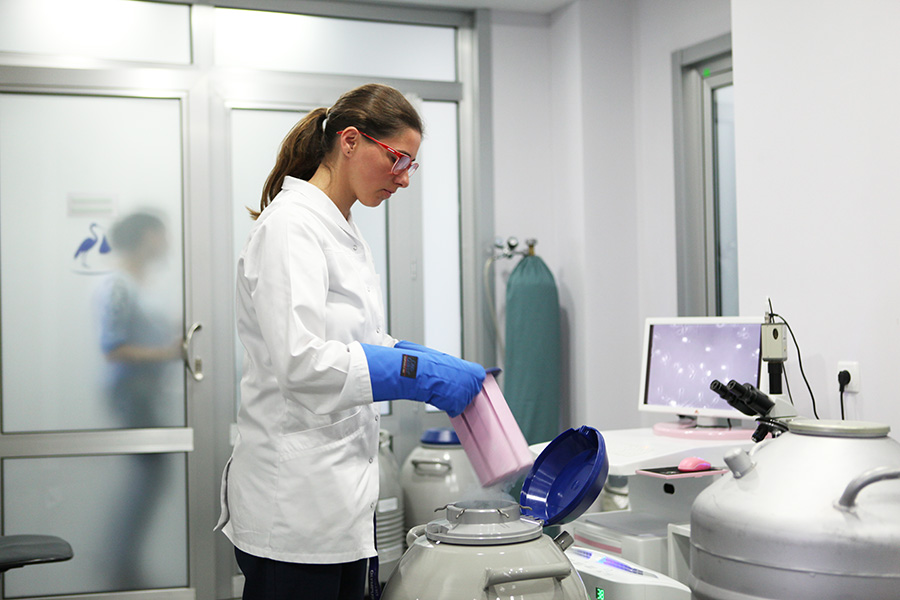 So what kind of legal hurdles do hopeful parents face when it comes to international laws and surrogate motherhood?

There are some countries where surrogacy of any kind is completely illegal. Two of the biggest examples of nations like this are France and Germany, both in the European Union. In these countries, it is, of course, possible to allow someone else to carry a child and give birth, but once that happens, even if a contract was drawn, stating that a hopeful family is the parents of the child, the government does not recognize these claims. The birth mother automatically has parental rights granted by virtue of having carried the child, while the biological father will have parenting rights.

If neither of the couples in a hopeful family has any biological connection to a newborn in these countries, then they are, legally speaking, strangers, with no parental rights to the child at all. In other countries, surrogacy may only be illegal in certain regions. Canada, for example, legally recognizes surrogacy in all provinces except Quebec. Babies born here never have their surrogate parents granted legal guardian responsibilities.

Perhaps the most unsteady legal ground are those countries that have yet to define any laws about surrogacy. In countries such as Germany and France, there is at least an unequivocal legal statement about what happens to surrogate children and their parents.

But in other countries with no formal declaration one way or the other, it’s a bit more of a gamble, and sometimes hopeful parents may feel it’s one worth taking. Because there are no laws in place, when surrogacy takes place in these nations, such as Nigeria, it means that families must now put in some work to have legal guardianship established over a surrogate child. Generally, this means that parents are taken in on a case-by-case basis by the legal system and hope for the best. So while it’s not illegal, the outcome is far from certain, especially if a surrogate mother changes her mind and decides to retain custody of the child.

The majority of countries, states, and provinces that have legalized surrogacy do so with a form know specifically as compassionate or altruistic surrogacy. This is recognized in countries like Canada, many parts of the United States, and Australia. This type of surrogacy is characterized mostly by the arrangement. As the name indicates, a surrogate mother is largely volunteer, who is agreeing to take on this role out of a sense of compassion or altruism. Her wish is to help a couple that wants to have a child, and she is not interested in any reward or profit for her efforts.

Of course, that doesn’t mean that she harbors the cost of medical treatment and other expenses on her own. The hopeful couple will, of course, reimburse all expenses the surrogate mother has, especially in later stages when she is unable to work or financially support herself as the pregnancy progresses.

While not as widely accepted as compassionate or altruistic surrogacy, some countries, states, and provinces legally recognize what is called compensated surrogacy. Unlike compassionate surrogacy, the key difference here is that a surrogate mother is financially recognized for the role she plays, and receives some kind of payment, similar to a business transaction, where she profits. Of course, in countries or parts of a country where compensated surrogacy is legal, this often means that there is a much wider pool of available, suitable candidates since there is now a significant financial incentive.

California, for example, is one of the states in the USA where compensated surrogacy is legal. In the country of Georgia, however, the entire country has Federally legalized compensated surrogacy, complete with laws to protect the rights of hopeful parents, and award them legal guardianship of a child once a surrogacy contract has been formally created and verified.

An important factor to remember with all of these different forms of legalized surrogacy is that there may be issues with travel. For example, compensated surrogacy is legal in Thailand, but after an Australian couple abandoned a child they didn’t want, leaving it to the Thai surrogate mother, the Thai government changed its stance so foreigners could not use this method. Georgia, on the other hand, is open to all couples except same-sex couples for compensated surrogacy.