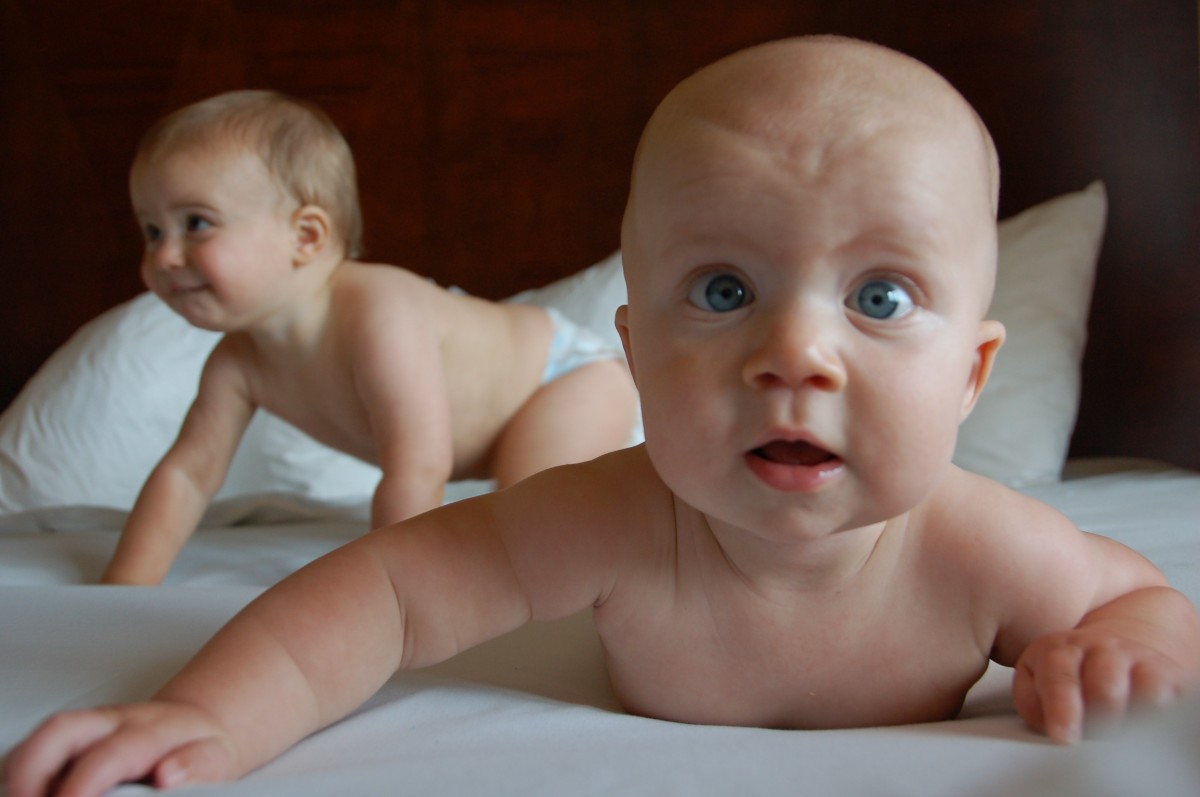 It’s quite natural for people to meet, fall in love, and then decide to spend the rest of their lives together. Once that life-long partnership has been achieved, it’s very common for these couples to decide to take things a step further and enlarge the group into a family, having children and bringing a new life into the world.

Unfortunately, for some people, this next step is neither easy nor natural. Some women, for example, may have medical concerns like a heart condition, that puts a natural pregnancy at risk, endangering both the mother and child. Other people, such as women saved from uterine cancer with the surgical removal of the uterus, or same-sex male couples, may simply not have a uterus available in which to nurture a baby through pregnancy naturally.

In the past, people in these situations might have had to live with their misfortune, but in the 21st century, there are new options. One of them, an old standby, is adoption, while another is surrogacy or the process of finding a woman who agrees to bear a child for a hopeful family. But which option works for a couple? It’s easier to make this decision when you know more about the choices.

Adoption has been an alternative for childless families—and even those that aren’t—throughout human history. In one sense, there is nothing easier than simply allowing another child into your home. In another, however, there are a lot of legal and financial commitments that need to be made, as well as a very specific mindset. The decision to adopt a child is not like deciding to buy a home, or shop around for a new car. There are no “makes,” “models” or “brands” to choose from, you don’t get to switch out options you don’t like, but keep the options you do like.

There are many different variations in the adoption process, but ultimately, the motivation in adoption is the same; it is about giving a parentless child an opportunity to become a part of a family. Charity, generosity, and eventually love for the specific child are all motivations in adoption. There is also an obvious surrender of control, as children available for adoption vary wildly from one time period to the next, and availability is based in many different countries. Hopeful, would-be American parents, for example, aren’t restricted to only adopting American orphaned children. Children on other continents, such as Africa, Asia, and Europe are available for adoption.

Choosing to adopt means undergoing a rigorous procedure that varies depending on where in the world you live. Americans wishing to adopt a child, for example, must meet certain requirements within their state. There may also be a “home study” for domestic adoptions, where a social worker checks for things like criminal, financial and medical background, interviews with acquaintances to determine suitability, and even a home inspection. The choice to adopt an infant or an older child also changes the methodology and outcome of the adoption process.

For some people, one of the biggest priorities is to have a child with a genetic connection to the parents. Sometimes the wish is for the traditional genetic lineage of a child having 50% of the DNA of the mother, and 50% from the father. In other cases, the wish is for only one parent to have that genetic connection. This, of course, is impossible with adoption, but through a process known as gestational surrogacy, it is a real possibility.

Surrogacy itself is about securing a legal agreement and contract with a woman who volunteers to let her uterus carry a baby for to term, and be born nine months later, to be united with a hopeful family. In traditional surrogacy, the surrogate mother uses her egg for fertilization, meaning the baby will have a genetic connection with the birth mother. However, gestational surrogacy takes the egg and sperm from the mother and father, and uses the in vitro fertilization technique in the lab to create a “viable embryo.” Once the embryo has been confirmed as fertilized, it can either be screened through a pre-implantation genetic diagnosis procedure to check for genetic disorders such as cystic fibrosis or, it can then be implanted directly into the surrogate mother.

Because this procedure uses genetic materials from the hopeful parents, the baby that is born has all the genetic characteristics that he or she would have in a natural pregnancy. The only difference, in this case, is that the uterus the baby grew in was not the genetic mother’s, but a surrogate mother’s.

It’s important to note that neither adoption nor surrogacy is a “right” or “wrong” choice. Each option will be better for some families. But for surrogacy, it’s always important to talk to people experienced in the medical, financial and legal aspects of it, to get a clear idea of how to proceed.