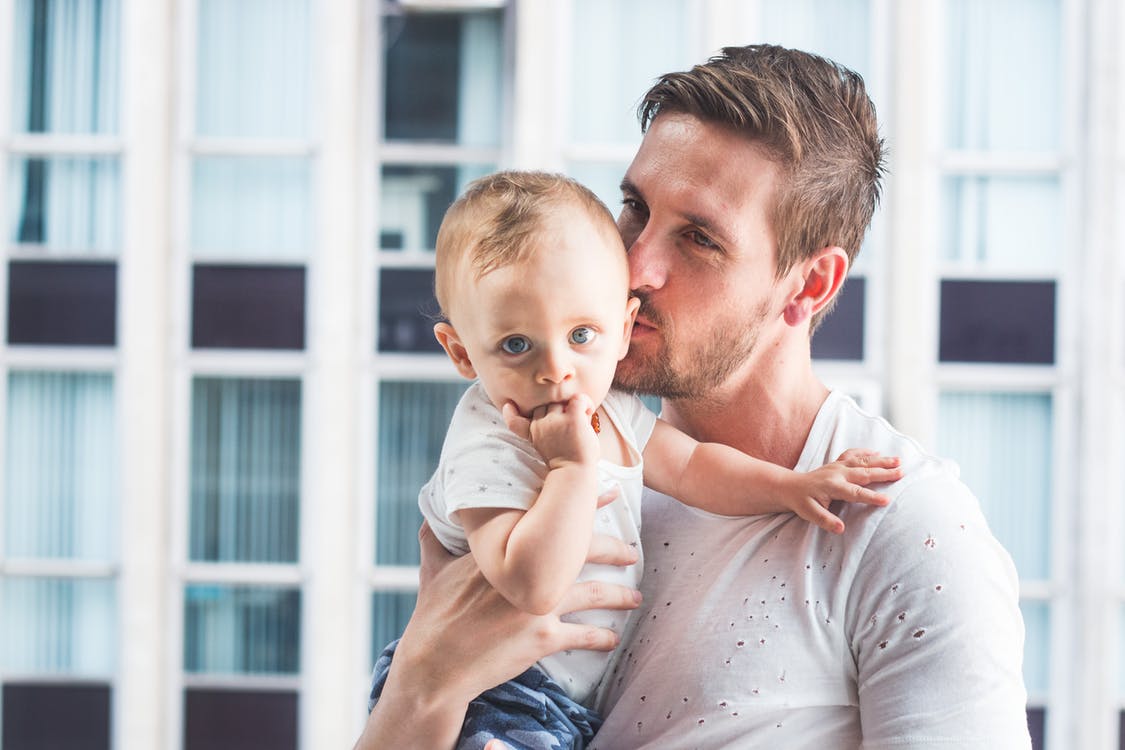 People all over the world find someone else they want to spend the rest of their lives with, and then take things to the next level, by starting a family. But while most people can go the conventional route of allowing a woman to become pregnant, and then giving birth to a child nine months later, for some, there are huge obstacles in the way of following this route.

Some couples have significant medical issues that make natural childbirth either very risky or not possible. A mother with a heart condition could endanger both herself and a baby with the demands that pregnancy takes on a body. Some mothers may have contracted illnesses, such as AIDS that would allow them to bear the physical risks of pregnancy easily, but would guarantee transmitting an illness to the child.

Still others can no longer become pregnant. Women that have had their uterus surgically removed to fight cancer, and same-sex male couples both share the same problem of not having a womb present within the family in which natural pregnancy can take place.

Fortunately, this challenge to having a family has never been an impossible problem to solve. There are two ways for hopeful families to overcome this problem, and while both of them have been around for millennia, one has benefited a lot from advances in medical science. They are adoption and surrogacy, and here’s how they differ from each other.

Of course, adoption has always been a solution to bringing a child into a family when childbirth was difficult or impossible. There’s nothing medically challenging about choosing to give an orphaned baby or child a life in your own family. However, as with surrogacy, it comes with its pros and cons.

Adoption is a mix of a desire to have a family, and, in some respects, an act of generosity. By choosing to adopt a child, a hopeful family sacrificing a claim to have a child with any genetic connection to the parents. Because the child has already been born, to other parents, he or she will never grow up to resemble the adoptive parents. On the other hand, this also means that a child who may have otherwise grown up in an unfair, underprivileged situation, is getting a chance at having better prospects with loving parents.

However, just because there’s no childbirth involved, that doesn’t mean that adoption is easy. This isn’t like buying a product in a store. There is an available pool of children ready for adoption at any given time; there’s no such thing as a “made to order orphan.” The other issue is that hopeful parents must prove their suitability for adoption. While anyone biologically capable of doing so can become pregnant, adoption agencies work hard to determine the suitability of parents, in the hope of preventing a child from landing in a bad domestic situation.

As a result, there is a significant investment in time, character, and even finances before a hopeful family may adopt a child.

For some hopeful parents, the most pressing wish is to have a newborn baby, and many hope for a child with at least some genetic connection to the parents. This is where surrogacy can provide the solution. Here, a woman agrees to either have her egg fertilized, or be the recipient of an already fertilized egg from other sources, and then carry the baby for nine months, giving birth, and uniting that newborn with the hopeful family that entered into an agreement with the surrogate.

If the couple decides on a traditional surrogacy, then the baby that is born will have the genetic characteristics of the surrogate mother, and the hopeful father, or other selected donor. If the couple decides to go with In Vitro Fertilization, or IVF, then the hopeful mother and father can both donate their egg and sperm, which is then implanted. Nine months later, the child that is born is, in every sense of the word, the traditional genetic descent of the hopeful parents, with the only difference being that pregnancy took place in another woman.

As with adoption, this is not a free or low-cost choice. Depending on the country, the hopeful family lives in; surrogacy may not be even legal. And if it is legal, there will still be certain costs associated with it. Deciding to go the course of an IVF surrogacy, for example, means that donor material needs to be collected, on top of the expenses for finding and medically supporting a surrogate mother. If the surrogacy takes place in another country, there are associated costs with travel, and even legal administration to ensure that the newborn is granted citizenship in the country of residence of the family.

The final choice about whether adoption or surrogacy is the right decision is entirely up to a hopeful family. Make sure to research both your options and decide which one is the right one for you.