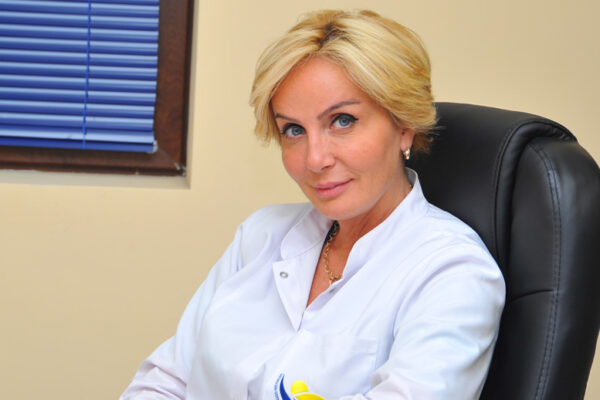 Professor Nino Museridze is the Founder and Medical Director of GGRC, experienced embryologist and pathologist, member of ESHRE, Founder of the Georgian Colposcopy Federation and lecturer Professor of TMA head of pathological anatomy department; Professor Museridze has published extensively in peer-reviewed scientific papers including abstracts and also she is an author of a book “Infertility – questions and answers”. Dr. Nino museridze is also founder of charitable foundation “For You” that provides financial support to provide reproductive cervices for childless families. She is award winner – Charitable Doctor For the past 15 years she has actively been involved in researching and developing a way to deliver affordable, fair and equal access to IVF treatment.