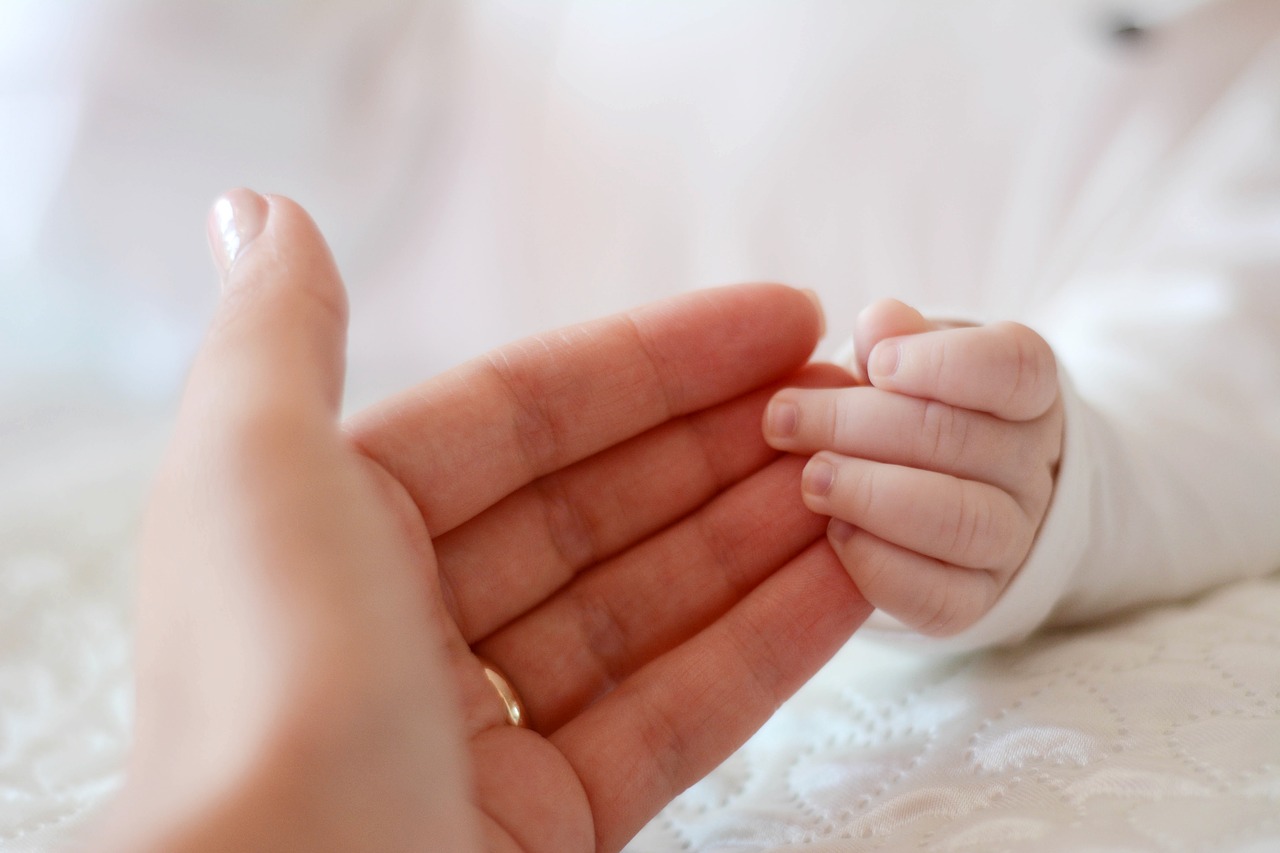 Surrogacy is the act of another woman agreeing to carry a child in her uterus, and then, once the baby is born, uniting that newborn infant with hopeful parents. Today, of course, we have many advanced medical techniques that allow everything from in vitro fertilization, to genetic screening to ensure a healthy child will develop. We even have full-service agencies that can handle everything from finding suitable candidates to assisting with the medical support and legal issues during and after pregnancy.

But just how old is surrogacy itself? The new medical technologies that allow for IVF babies to be born is a very recent development. Surrogacy itself, however, is not that an idea. In fact, it goes back much further than people think.

The surrogacy concept, now known today as traditional surrogacy, has been with us for thousands of years. There is mention of surrogacy even in the Bible itself, in the Book of Genesis, when Abraham and Sarah, unable to conceive a child, turned to their servant Hagar to be a surrogate mother. This means that surrogacy itself was known and practiced even before recorded history, depending on the needs and means of the parents.

Of course, at that time, surrogacy was much more primitive. Artificial insemination didn’t exist, which meant that a surrogate mother had to have actual sexual intercourse with the hopeful father for pregnancy to occur.

While it is still called traditional surrogacy, the first breakthrough in advancing surrogacy occurred in 1884, with the refinement of artificial insemination. This meant the hopeful father was no longer required to have sexual relations with the surrogate mother, and instead a sperm sample was collected, and the surrogate mother was artificially inseminated. Her egg, however, was still used as the basis of fertilization, which is why, to this day, it is referred to as traditional surrogacy.

In Vitro Fertilization is the process by which sperm and egg are introduced to each other in laboratory conditions, and successful fertilization occurs. That fertilized egg is then implanted in a woman, where, upon proper implantation, it gestates in the uterus as per normal, and nine months later, a healthy baby is born.

1975 was the first time that a baby had been born successfully from an IVF procedure. For families that were having conception problems, but otherwise had a healthy uterus, this made it possible for pregnancies to occur still. For parents that still didn’t have the option of using their own uterus, this would pave the way for more important developments.

Just one year later, the first legally drafted and honored surrogacy contract was approved. This meant that now documentation existed that could be used as evidence, and enforced in a court of law if the hopeful parents and the surrogate mother signed the contract. This would set a precedent going forward for the importance of surrogacy contracts and laws, especially because of the next historical development.

In 1984, a couple by the name of Bill and Betsy Stern in New Jersey, USA, agreed to have a surrogacy arrangement with Mary Beth Whitehead. This was a traditional surrogacy, where artificial insemination was used. However, after the baby was born, Whitehead changed her mind and refused to sign any contracts that surrendered parental rights over to the Sterns.

The case of the baby, Melissa, or “Baby M,” went to New Jersey courts, where the verdict found favor with Mary Beth White, and she was allowed to retain the right of parenthood to the child. While custody of Baby M was granted to the biological father, Bill Stern, Betsy Stern was not recognized as a parent, and Mary Beth White was granted visitation rights to her biological child.

This case accelerated the development of surrogacy laws in the United States and other parts of the world.

The IVF procedure was perfected, and gestational surrogacy, that is, a child with no genetic connections to the surrogate mother, became possible. Now, if a hopeful mother and father wanted a baby that was 100% genetically related to both of them, IVF surrogacy now made this a medically safe procedure. The surrogate mother would no longer have to be the biological mother, with a genetic relation to the child, the hopeful parents could, in every genetic sense, be the parents of a child, just not the birth parent.

Now surrogacy, both traditional and gestational, is widely practiced all over the world. In fact, some countries have very comprehensive surrogacy laws, that make it possible for agencies in these countries to offer a huge variety of surrogacy services under one roof. This makes it possible for hopeful parents to have surrogacy as an option, even if there are legal limitations in their own country of residence.