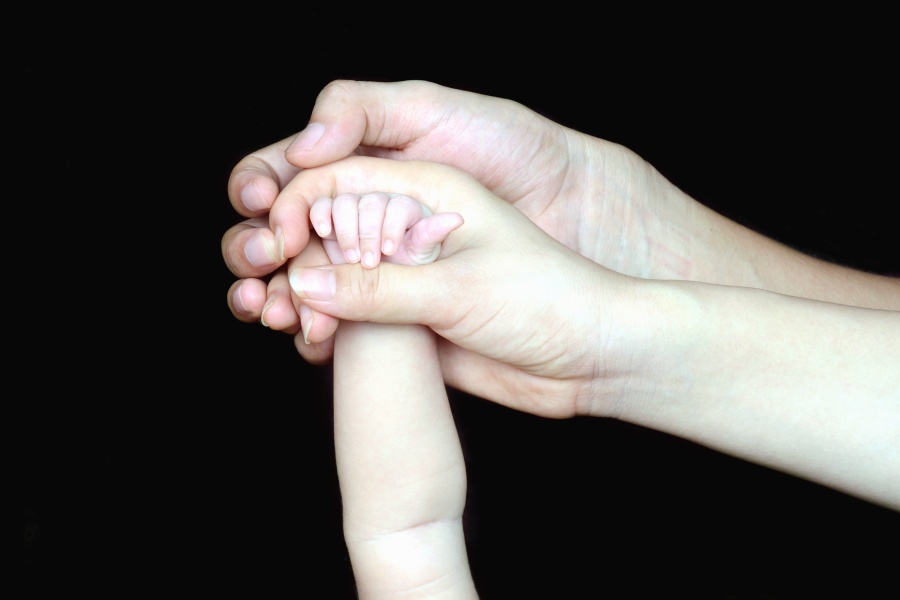 Many people follow a traditional path in life of meeting someone else, deciding to spend the rest of their lives with that someone, and ultimately starting a family. However, the process of bringing a new child into the world, while as old as love itself, is not always the best idea for some couples.

Some women, for example, may have a condition, such as heart disease, that puts them at severe risk if they undertake a pregnancy, due to the high biological demands of nurturing a child. Others may have had life-saving surgery to treat uterine cancer that means they no longer have the uterus needed to nurture a baby until the time of birth. And in the 21st century, there are same-sex couples that may want to have a child, but since both partners are male, it’s biologically impossible.

In the 21st century, however, these obstacles don’t have to mean a couple remains childless, or their only choice is adoption. Surrogacy, the process of finding a woman that agrees to nurture a baby in her uterus and then, upon birth, unites that newborn with hopeful parents, is a viable solution that many couples employ every year. It is not, however, a quick, or easy process, as we’ll show with this outline of the steps.

The First Step: Traditional Or Gestational

This very first decision will determine just how long, short, simple or complex the rest of the surrogacy process is going to be. A hopeful family must decide whether to go the traditional route for surrogacy or use the more expensive, medically intensive gestational surrogacy option.

Traditional surrogacy means that genetically, sperm from the hopeful father—or some other donor—will be required, while the surrogate mother’s egg is used for fertilization. This means that in addition to being the birth mother, she is also the biological, genetic mother, as the child will inherit 50% of her genetic traits.

Gestational surrogacy means that the sperm of the hopeful father and the egg of the hopeful mother—or other specifically chosen donors—are used instead. The sperm and egg use the in vitro fertilization laboratory technique. Once fertilization has been confirmed, there may be additional procedures, such as pre-implantation genetic screening, to ensure no family disorders, such as cystic fibrosis have been passed on to the embryo. Once everything is cleared, the fertilized embryo is then implanted in the surrogate mother.

People who make this decision then have a “traditional baby” in the sense that the newborn is 100% genetically tied to the hopeful mother and father. The surrogate mother gives birth to the child, but in every other sense, the child is descended from the hopeful parents.

The next step in the surrogacy process is deciding whether to have a local surrogate mother or travel to another country. This next step depends entirely on the legality of surrogacy in different countries. Some European countries, such as France, Germany, and Spain have outlawed surrogacy of any kind, meaning a baby born in these countries is always in the legal custody of the birth mother. Other countries, such as the United Kingdom, may only allow for altruistic/compassionate surrogacy, where a woman agrees to become a surrogate mother strictly on a voluntary basis with the understanding that the hopeful parents will compensate for medical and living expenses, but nothing else.

In other countries, however, compensated, or commercial surrogacy is also an option, where a surrogate mother is paid for her efforts, similar to a business transaction, for profit. Compensated surrogacy usually means a wider choice, with more control over the situation, so once again, this step must be considered before taking the next step.

Once you know whether you are going to stay in your country of residence, or go to another country, you can start the process of searching for, and entering into an agreement with, a surrogate mother. The screening process can—and should be—very extensive. It would be best if you found a surrogate mother that meets certain medical, and lifestyle requirements, such as being in good health, with no alcohol or drug consumption habits, but you also need to find a surrogate you get along with. In the same vein, the surrogate mother should feel safe and comfortable with the hopeful family; there is no room in this relationship for doubt or mistrust.

Once a surrogate has been found, an agreement should be struck, preferably one reviewed by lawyers, and the implantation takes place. After that, over the course of nine months, regular check-ups occur for the surrogate mother, to ensure the health of the baby, as well as any expenses and considerations,  are taken care of as her pregnancy advances. Once the time arrives, a safe, medically supervised birth occurs, and the baby, once united with his or her intended parents, can undergo the legal processes that may be required for citizenship status to some countries. All of these considerations, however, can be addressed by an experienced surrogacy agency if you find the right one.