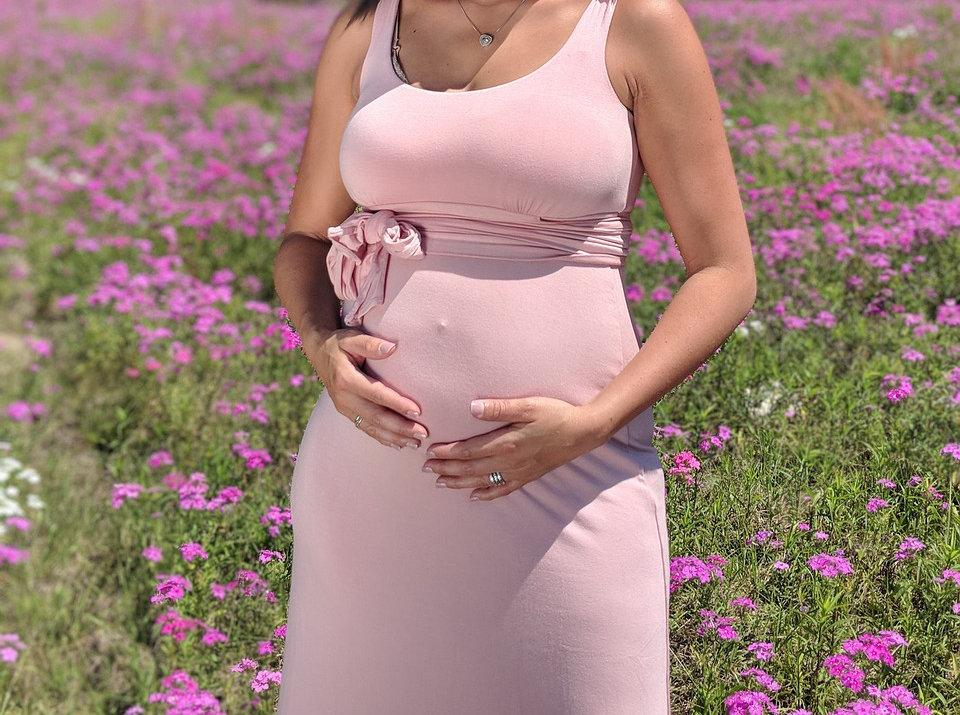 What Do Surrogate Motherhood Clinics Do?

The idea of surrogate motherhood is a familiar one to many people. It’s a simple enough concept; a family wishes to have a child, but for one reason or another, are unable to conceive that child naturally. However, there’s no wish to adopt a child either. So another woman agrees to accept, and carry to term, the child of that family. Once the child is born, it goes to the parents who began the process.

Picking a surrogate mother is one of the most important, first choices that hopeful parents can make, and this is not a decision that should be made quickly, or lightly. While the choice to “ask a friend” might seem like a good idea at the time, there is a personal, emotional, psychological, medical, professional and financial weight to surrogate motherhood that can have a dramatic effect on people without proper preparation or support. This extends to both the hopeful parents as well as the surrogate mother.

A surrogate motherhood clinic lays the foundation for a successful experience by approach every step, especially the preliminary ones carefully. Surrogate mother candidates are carefully screened for health and lifestyle. Parents are as well, especially if there’s a wish to use parental genetic material for in vitro fertilization.

Hopeful parents get a selection of carefully picked candidates, are informed of the choices, and can meet with and make the decision. Everything is transparent between the parents and the surrogate mother, all carefully organized and facilitated by the clinic.

Other countries are far less detailed, and in some cases, there may not be any provisions at all. Even within the United States, the legality of surrogate motherhood varies from state to state, with some, such as the state of Michigan, not recognizing any surrogate motherhood legality in the area at all. It means that even if a couple in Michigan signed a contract with a surrogate mother, that contract would not be recognized, and, should the mother carrying the baby change her mind, she would have full legal protection to do so, and the court would recognize her claim.

Beyond that, there may be associated with costs with the collection of genetic material for in vitro fertilization, and safely accessing it for surrogate purposes. There is the cost of finding and examining an appropriate surrogate mother. There are the medical costs of support for the surrogate mother as she carries the child to term. And there are the legal costs to ensure that everything has been properly overseen, approved and documented so that at the end of the pregnancy, the transition goes smoothly and legally.

A surrogate motherhood clinic does far more than just help to find a surrogate mother quickly. There’s a broad array of important support services for both the parents and the surrogate mother. It takes what could be an overwhelming experience with many concerns that need to be addressed, and handles them all professionally, and efficiently.