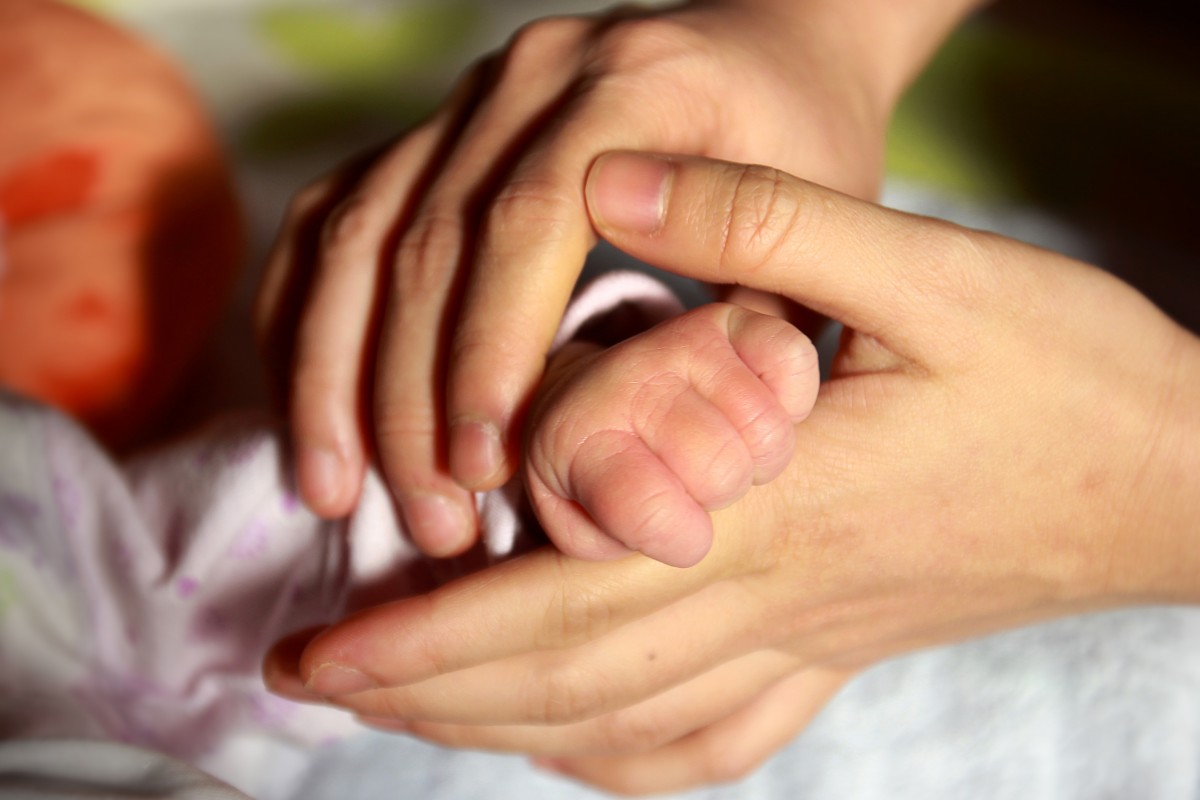 For couples who have struggled with infertility issues, surrogacy is a solution that offers a potential path to parenthood. But while it’s something that has helped many, there are still questions of ethics involved in surrogacy.

Despite the entire process being very transparent, easy for all involved to understand, and being something that is agreed upon by everyone involved, some people raise questions about surrogacy. This is the chief reason that commercial surrogacy is only legal in a few countries around the world.

But with ethical surrogacy practices, there is no reason to shy away from this method of becoming a parent. It can be incredibly rewarding for everyone involved and can help create a family unit full of love and devotion. As such, taking a closer look at ethical surrogacy is an absolute must.

What Are The Arguments About Surrogacy And Ethics?
One of the biggest questions to answer is simply what it is that some people argue is unethical about surrogacy. There are a few points that most will touch on, each of them focusing on various ethical dilemmas.

Many of these points can be argued and refuted easily – most countries require that gestational mothers be of a moderate to upper level of social and economic well-being to prevent exploitation, emotional attachments are often easily surpassed when the mother isn’t related to the child at all, and payment is something that is up to the surrogate and the intended parents to determine.

The bottom line is that since all parties involved are consenting adults, as long as some basic standards of ethics are met, surrogacy can be completely ethical – and can even be one of the most rewarding things that parents are involved in. Often, those opposed to surrogacy will never be involved in it and those who are involved find that it is far more beneficial and ethical than most realize – as long as it’s handled properly.

What Is Ethical Surrogacy

For example, the surrogate should feel as though they are being compensated justly. This may mean financial compensation, while it could simply mean compensation by way of satisfaction and pride in what they accomplish for the family.

At the end of the entire process, intended parents as well as the gestational mother should all feel as though something wonderful has taken place and that they have all taken part in something good – because they have.

So what can be done to ensure that you are using ethical surrogacy practices if you’re considering the process for your own child? This largely depends upon various things, but one of the most important is simple – use a trustworthy source.

It’s far too common for would-be parents to turn to options for surrogacy that don’t meet standards for ethics. Using an international surrogacy agency is the only way to ensure that you don’t end up doing this – unknowingly or knowingly.

And agency will connect you with a surrogate and move you through the entire process effectively. You don’t get left concerned in any way at all about the ethics involved, and can rest easy knowing that your baby has come to you and the world in the best way possible.

While there are still ethical concerns out there for many, the fact is that with the right ethical surrogacy agencies on your side you can relax and know that your surrogacy didn’t occur unethically and that all involved are completely satisfied with their role in the process.