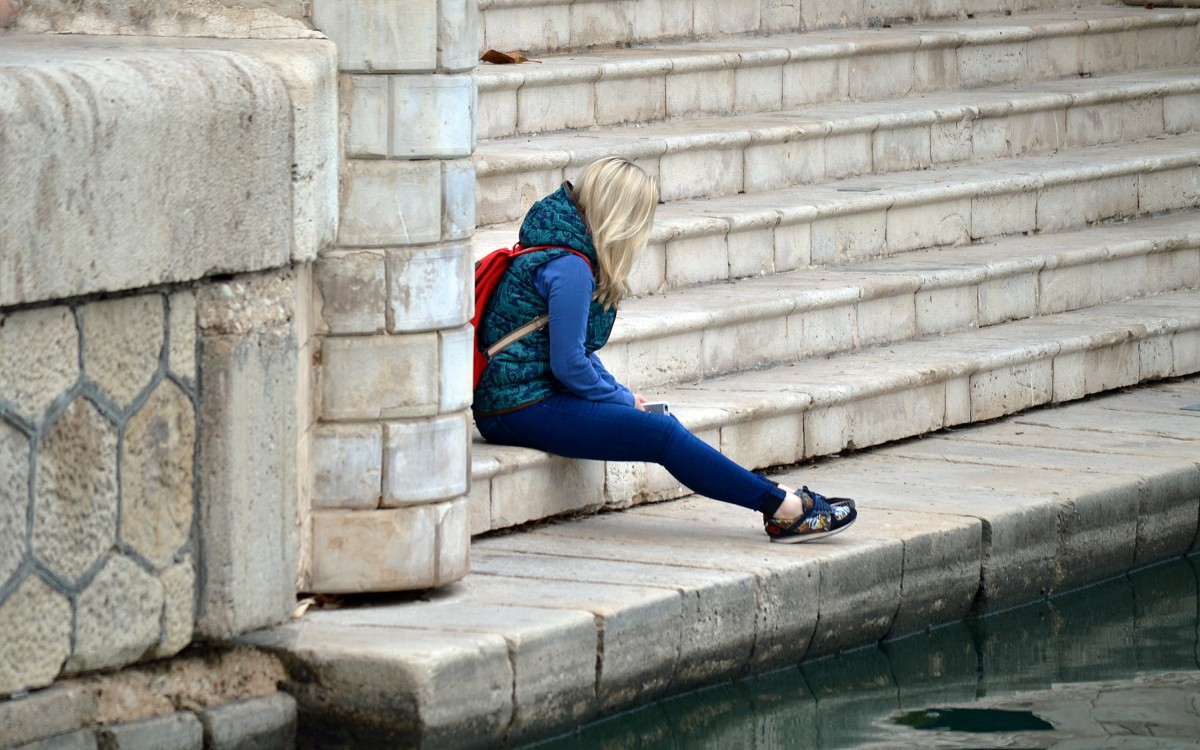 For the majority of people that come together around the world, life has a pretty predictable journey, even if the specific details vary. Regardless of race, religion, or economic class, many people will seek out another person that is right for them, and, upon finding that person, want to spend the rest of their lives together. Once that marriage or other life-long union has been achieved, it’s pretty natural—and mostly expected—to take the next step of beginning a family, and bringing a new life into the world in the form of a baby.

Unfortunately, this series of steps on the journey of life, while common, are not guaranteed for everyone. For some people, there are medical factors that can lead to a condition known as infertility. This can present some huge obstacles for some when it comes to the goal of having a child. So what is it, and what can be done about it?

A Spectrum Of Conditions

In general, infertility is a catch-all medical term that applies to a broad number of different medical factors that can impair—or nullify entirely—the ability for a couple to conceive a child and safely carry it for nine months, ultimately giving birth to a healthy baby. Infertility is general enough that it can refer to both males and females, for different reasons, so it is not something that can always be easily pinned down, especially if the medical analysis is “looking in the wrong place.”

In cases where the infertility issue stems from the male, there can be a variety of reasons why the condition exists. Sometimes the problem may be more “mechanical” in nature, such as male impotence, with an inability to complete the act of sexual intercourse.

In other cases, however, the issue may be more fundamental, such as the sperm required for successful fertilization not being healthy enough to actually fertilize an egg, or survive the intercourse process. Male infertility can have a plethora of different causes, from psychological factors like stress to outside agents, such as alcohol or steroid abuse that can have a severe physiological impact on the health or number of sperm created. In some cases, simply cutting back on certain substances or medications may restore fertility. In other instances, fertilization through normal intercourse may not be feasible, but collecting sperm and using artificial insemination may overcome the fertility roadblock.

Because it is the woman that must carry and nurture a baby in her body for nine months, there are many more components of the reproductive system that are in her body, and thus, many areas where fertility can potentially be affected. Similar to men with their sperm, women can have medical issues relating specifically to the health of the eggs and how “viable” they are for successfully fertilizing.

However, beyond just the eggs, the uterus, and its medical condition also play a critical role. After all, even with successful fertilization, a developing embryo needs a safe environment in which to grow and receive critical nutrients during the nine months the mother carries the child. If there are medical issues with the uterus itself, this can mean that a fertilized egg may not be able to survive the nine months until birth. In some cases, the infertility of a woman may even be an unavoidable side-effect of other medical treatment, such as chemo or radiation therapy for ovarian or uterine cancer. Such serious medical treatment may permanently damage the reproductive organs of a woman, even as it saves her life.

And of course, the simple passage of time can eventually lead to infertility. As both men and women age, the health of their reproductive organs does not remain a peak condition. Aging can impair and eventually negate the reproductive ability, even if an older couple still feels the desire to have a child.

If a couple wishes to start a family but is not having much success on their own, infertility may be the root cause. However, because there are so many different kinds of infertility, it is critical that a hopeful family go to medical professionals and be properly evaluated to find out where the actual cause lies. If the male, for example, is the source of the fertility problem, then surgery for the woman is both expensive and unnecessary.

The severity of infertility must also be properly diagnosed by medical professionals to see what solutions are available accurately. If an infertile male, for example, has this condition simply because of stress and too much alcohol, then improving his lifestyle may be all that’s required to remedy the situation. On the other hand, if a woman has had her uterus surgically removed, and can never naturally give birth a child, it may be time to explore other options, such as looking at the services offered by a professional surrogate motherhood organization and still have the chance to start a family.