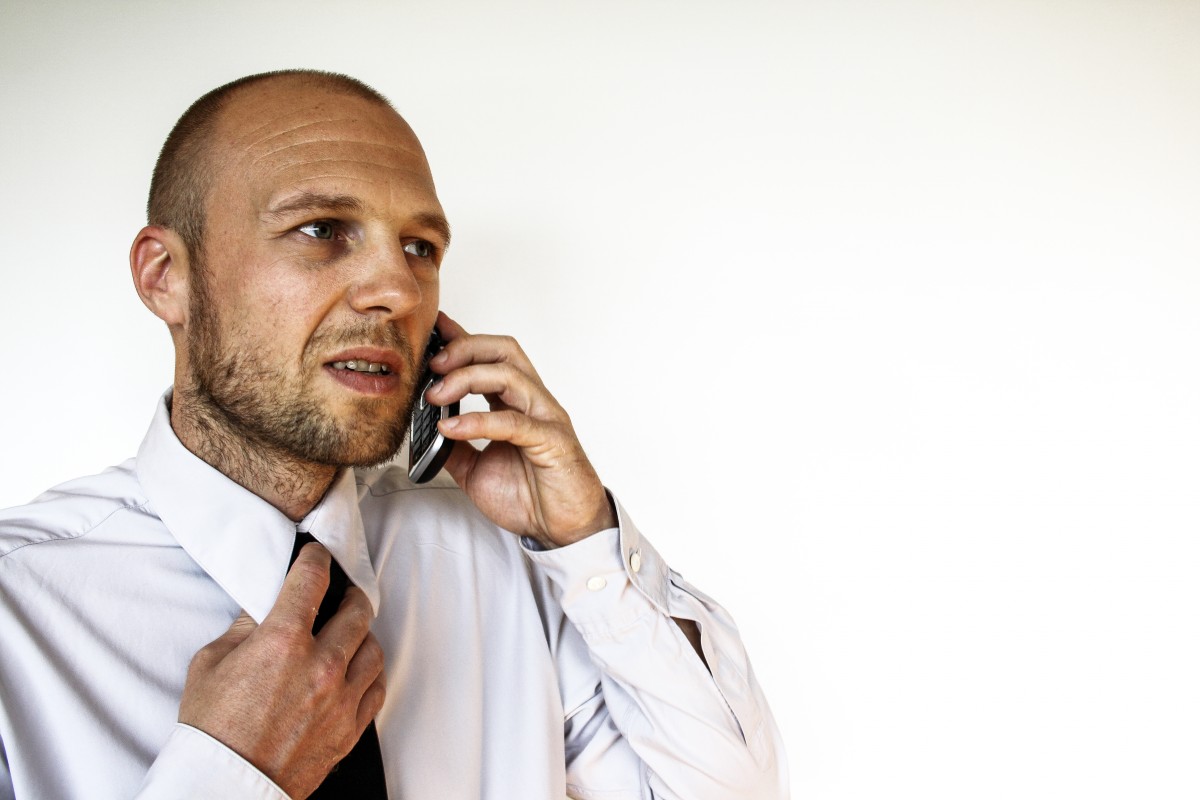 Trying to conceive a child is, for some people, as simple a matter as just deciding to no longer use birth control and letting nature run its course, with sexual activity eventually leading to a pregnancy. But for some couples, they may make the surprising discovery that setting aside the birth control methods is not enough. They may even try to time sexual activities with the “peak periods” of menstruation when a woman is at her most fertile, and find they are still unable to achieve pregnancy.

In these instances, it may be time for a couple serious about having a child to stop trying to find a solution on their own and rely on actual medical expertise. The couples may find, after a thorough medical examination, that fertility issues may be at the root of the problem. It could be that they find the woman has problems with her eggs, or even her uterus that are impacting the success of fertilization, or that fertilized egg flourishing once it enters the uterus.

On the other hand, medical exams may reveal that the woman’s reproductive system isn’t the problem at all, but that the issue is with the man. In some cases where conceiving a child is proving to be a challenge, it’s not a problem of female infertility, but male infertility. But how? Why? And what can be done about it?

What Is Male Infertility?

Let’s take a look at the general concept of infertility itself. Infertility describes a general medical condition where being able to conceive a baby is much more difficult, or even impossible, due to certain circumstances. A woman with a medical condition that requires her uterus to be removed due to surgery, for example, is understandably infertile because now she no longer has the necessary organ required to safely nurture an embryo.

In most cases, because the woman’s reproductive system plays such a central role in nurturing a baby, there are many more factors and areas where a woman’s fertility can play a role. For men, the role is comparatively simpler, since all that’s required is introducing healthy sperm to an egg, and if that is achieved, fertilization and pregnancy occur.

So for male infertility, there are comparatively fewer areas where things can go wrong. Either the sperm itself may not be healthy, or the delivery system of ejaculation during normal sexual intercourse is impaired and preventing the nominal transmission of sperm to the uterus.

There are a few different ways that male infertility can occur. Successful fertilization occurs when healthy sperm are created in the testicles, then added to semen as a transmission medium. The mix of sperm and semen is then delivered to the female reproductive system through sexual intercourse, at which point, the healthy sperm attempt to seek out an egg and, if found, fertilize it. Anything that affects the production of sperm, the production of semen, or the transmission of sperm and semen into the female can affect male fertility, such as:

A small percentage of males are simply born infertile. Either their sperm is genetically unhealthy, or they are unable to produce semen or other factors that impair normal sexual function.

Medical conditions such as cancerous tumors, as with testicular cancer, can affect the reproductive abilities of a man, and eventually render him infertile, as either the sperm, semen or both, are no longer viable, or able to be reproduced due to the illness or subsequent treatment.

Healthy sperm is described as numerous and “motile,” meaning that they are energetic and able to move freely. However, if sperm is produced in numbers that are too low, or they are not motile enough to travel through the female reproductive system and find an egg, this is a fertility complication.

In some cases, the man is not producing enough semen, which means that sperm doesn’t have the medium required to successfully travel and find the egg to fertilize.

Some medical conditions result in “retrograde ejaculation” where, upon completion of the sexual act, ejaculation of the sperm goes to the bladder, instead of exiting the penis into the female reproductive system. In this case, the sperm is fertile, and the semen is fine, they just never arrive at their destination.

Finally, sometimes it is stress, alcohol abuse, steroid usage, or other medical/psychological conditions that impair a man’s ability to complete the sex act. An impotent man, for example, cannot maintain an erection or complete the sex act and ejaculate.

A thorough medical examination is normally required to determine the exact nature of male infertility. In some cases, some medical treatment or lifestyle changes may restore fertility. In other cases, infertility may be permanent and require outside intervention such as collecting sperm for in vitro fertilization. There may even be a need to visit a surrogate motherhood clinic and see what services are offered, to explore other child conception options.