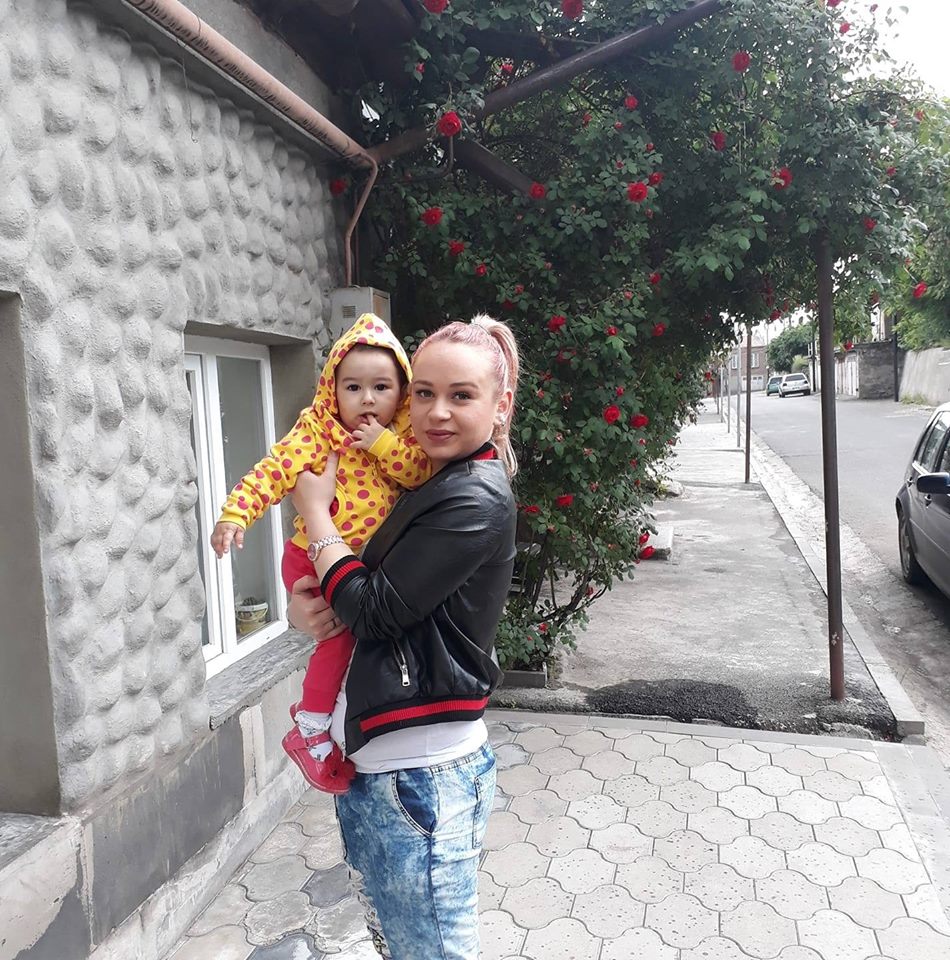 When people meet The One and decide that this is the person they want to spend the rest of their life with, it’s not unusual for these couples to take things further. A natural next step is to start a family and bring a new life into the world. But while most families start the traditional way, with a woman getting pregnant and giving birth to a baby nine months later, some people have major obstacles in the way of this route.

Some women have medical conditions that put either themselves or a baby at risk if they attempt pregnancy. A woman with a heart condition may endanger her own life due to the severe physical demands pregnancy makes. A woman with AIDS, on the other hand, may safely give birth to a baby, but guarantees passing the AIDS virus to that child. For these and other medical obstacles, there are a few different alternatives, rather than just accepting a childless state. Surrogate motherhood is one of those solutions, but what is it, and how does it work?

Surrogate motherhood is not a new idea. Even in documents millennia-old, such as the Old Testament of the Bible, there is knowledge of this practice as even Biblical figures use the technique to bear children. Surrogate motherhood, or surrogacy, is when another woman agrees to become pregnant on behalf of a couple that is unable to bear children traditionally. She carries the baby to term and, nine months later, the newborn is then united with the hopeful family, and a new family life begins.

All of this is contingent on a woman accepting the significant burden of becoming pregnant for someone else’s needs and allowing that child to go to new parents. That takes a combination of both generosity and physical health to safely undergo the pregnancy process and deliver a healthy baby. There is, however, more than one way to undertake surrogate motherhood.

Before the late 19th century, there was only one way for surrogate motherhood to work, and that was for the male of a hopeful couple to have sexual intercourse with the surrogate mother herself. Today, the awkwardness of this task has been removed through the use of artificial insemination.

With this technique, sperm is collected from a donor, is “washed” in chemicals for less intrusion in the uterus when injected, and separated so only the stronger, more motile sperm remain. It is then injected into the uterus using a combination of syringe and catheter to ensure depositing the sperm as close to the egg as possible so that natural fertilization and pregnancy can occur.

With this technique, the original premise of surrogate motherhood remains. The egg of the surrogate mother herself is used for fertilization. This means that, from a genetic standpoint, the baby that is born will have a 50% genetic connection with the hopeful family. The child will share DNA with the father, but not the mother, since the mother’s egg wasn’t used.

Modern medical science now makes it possible for hopeful families to have a “traditional”—in the genetic sense—family where, if a DNA evaluation of a child is conducted, it would be revealed that, as with a natural-born child, the newborn has the DNA of both parents. In vitro, fertilization, or IVF is the procedure that makes this possible even with a surrogate mother.

Using this technique, an egg and sperm are taken from two donor sources. Most commonly, this is the hopeful father and mother. However, any donor can be used if there are reasons—such as one or the other no longer having sperm/egg available—why the common arrangement isn’t feasible or wanted.

This technology utilizes “supervised” fertilization. The egg and the sperm are introduced to each other in a lab setting. Upon confirmation of fertilization, it’s possible to set up multiple fertilizations, and then, if desired, evaluate each fertilized egg for the presence of congenital conditions. Down’s syndrome, for example, is a hereditary condition, as is muscular dystrophy and cystic fibrosis. If one or both partners of a hopeful family have these conditions, they can be passed onto a child at the moment of fertilization.