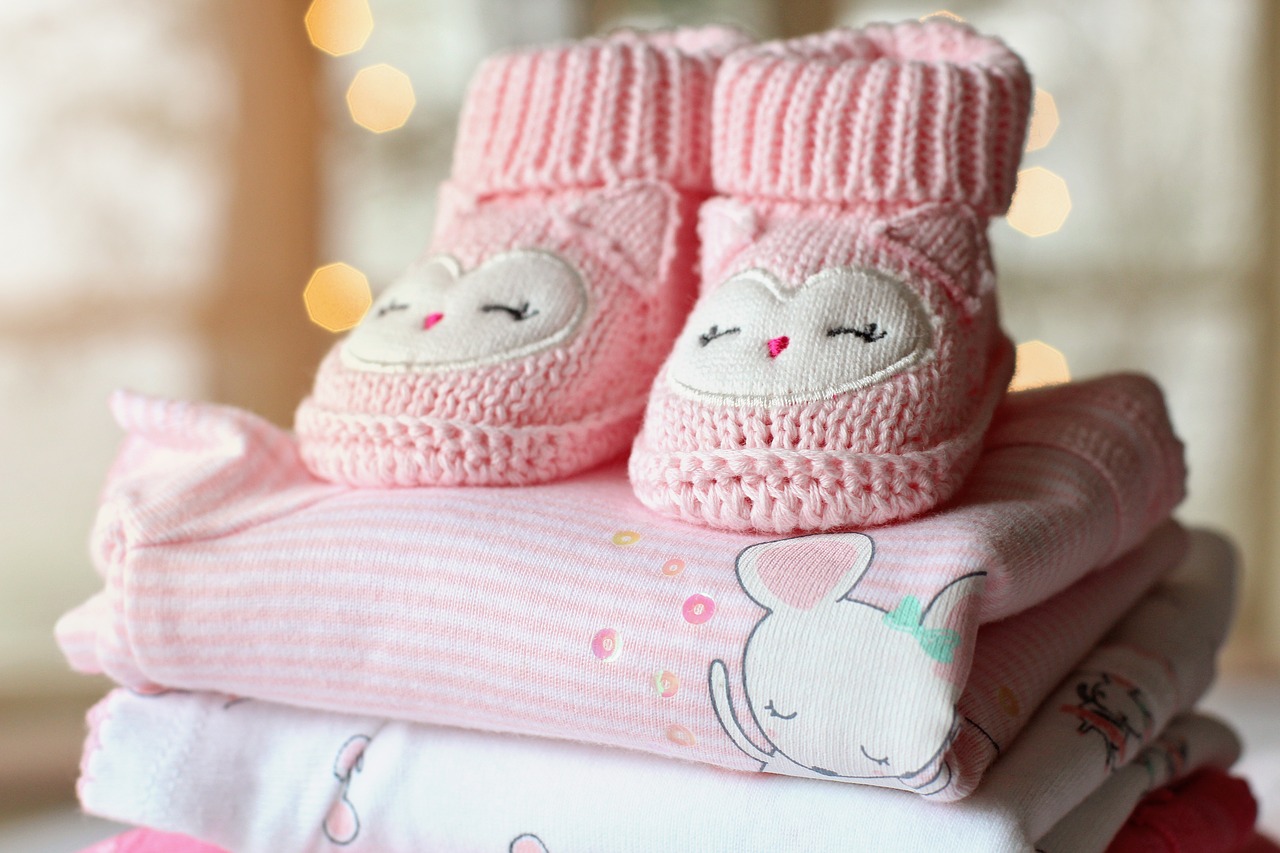 For couples that wish to have a child, but have come across some serious complications—medical or otherwise—to a natural childbirth, there are some big challenges. The most common and traditional method of starting a family is for a couple to allow the woman to get pregnant, nurture a developing baby, and give birth nine months later.

But some couples have obstacles that make this difficult, or even impossible. Adoption is one alternative for couples that wish to raise a child. For other couples, however, this is a less desirable option; there’s a strong hope that a child will truly belong to the family, right down to the genetics of having the DNA of one or both parents. In these instances where there’s that kind of hope for a family, but natural childbirth is too challenging, surrogacy is the solution.

Surrogacy, or surrogate motherhood, as it is also known, is a process of finding a woman to agree to take on the role of a surrogate mother. Once she agrees, she then has a fertilized egg implanted, and when it is confirmed that the implantation is successful, the baby is naturally carried to term for nine months until the time of birth. At that point, the child is the united with his or her hopeful parents.

While all of this sounds good, surrogacy is not something that is fast, cheap, or easy. Anyone who is hoping for a surrogate child in less than nine months, for free, with no effort on their part is probably not suitable for having a child through surrogacy. But even if hopeful parents are willing to put in the time, effort and finances, where is this done? There are a few locations where surrogacy may be better than others. In order to find those places, you need to ask the right questions.

In Canada, for example, altruistic surrogacy—that is, surrogacy that only reimburses, not pays the surrogate mother—is legal in the province of Ontario. However, surrogacy of any form, gestational, traditional, altruistic or compensated, is completely illegal in Quebec.

So when you’re looking for a place to pursue surrogate motherhood, first look at your own country of residence, and see what policies—if any—are currently in place.

With gestational surrogacy, the surrogate mother does not use her own egg. The egg may come from the hopeful mother or some other donor. So in cases of gestational surrogacy, the surrogate mother is providing her uterus as an environment in which an embryo safely grows and develops into a baby. However, when it comes to DNA testing, genetically the child will have a connection to the hopeful mother and father, just as he or she would in natural childbirth.

Another important consideration for where to go for surrogacy is the type of couple that is thinking of going the surrogate route. Some states in the USA, like California, have no laws in place regarding the genders of the couple involved, so whether it is a man and a woman, or a woman and a woman, if there’s a need for surrogacy, the law will approve it.

However, some countries, such as Georgia, while open to traditional and gestational surrogacy, whether altruistic or compensated, do not offer these services to same-sex couples. Georgia banned same-sex couples from receiving surrogacy services in 1997 and continues to uphold this law to this day.

Surrogacy is not a decision that should be made impulsively. It requires much time, commitment and financing. That’s why it’s important for couples seeking this option to carefully research their alternatives, and make sure that they find a reputable organization that offers the services they need for a successful surrogacy experience.