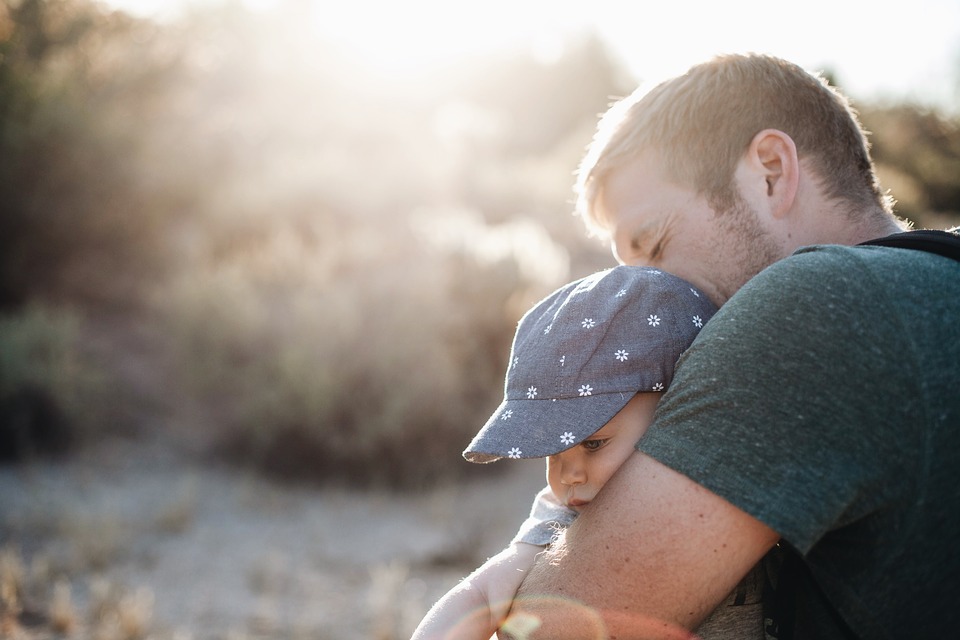 The decision to start a new life as a family comes naturally to many people that decide they want to start a new phase of their lives together with someone else. Families are the essential link to the future that allows us to usher in a new generation with the hope that they’ll leave the world a better place than they found it.

However, while traditional pregnancy, birth, and raising that newborn through childhood is the most common way for families to start, it’s not a route that is necessarily easy—or even available—for every couple. One of the most common obstacles to traditional childbirth is medical circumstances. A woman may put herself or the child at risk during pregnancy due to having a heart condition that would endanger her life because of pregnancy’s high demands, or she may have uterus complications that make it difficult for her to carry a child to term safely. In other cases, such as same-sex male couples, there’s no womb present in either partner for a child to grow.

Fortunately, there are solutions to these obstacles that mean couples don’t have to resign themselves to a childless relationship. Adoption is one of the oldest ways to circumvent this issue, while surrogacy is another. How do the two differ?

Adoption has existed as a practice since before recorded history, whether the legal documentation was there to recognize it or not. Adoption is simple, involving a family deciding to take in another child—either an infant, toddler or even teenager—and treat them as a member of their own family. In some cases, a child may be adopted because of family connections, such as if the existing parents perish in an accident and other family members take the child in. In other circumstances, the new parents are strangers, deciding to accept a child from a completely different part of the world who is a victim of war, or some other circumstance that leaves that child parentless.

As one of the oldest alternatives to starting a new family, this is a very familiar and well-documented process. For many, it is not only a solution to starting a new family, but it is also an act of generosity, giving a child who desperately needs new parents and better circumstances a second chance at a happy life. Even some of the world’s celebrities, such as Angelina Jolie have sometimes decided to share their fortune and privilege with children that need it, making a child that’s already in the world a happier one.

On the other end of the spectrum is surrogacy, which is also an older technique, dating back at least to Biblical times, that now has some very modern medical and scientific twists. Surrogacy, or surrogate motherhood, is when another woman that is capable of safely bearing healthy children agrees to become pregnant, and allows the baby that is born to be united with the hopeful couple, instead of rearing that newborn as her own child.

For millennia, the only way surrogacy could be carried out was if the surrogate mother and a man—usually the hopeful father—had sexual intercourse. By the late 19th century, however, artificial insemination, which had originally been used to safely impregnate farm animals, was now being used with people. By the end of the 20th century, a new technique, known as In Vitro Fertilization. IVF is an advanced medical technique where a donor egg and sperm undergo supervised fertilization in a lab. Once the fertilization is confirmed, that egg is then implanted in the uterus of the surrogate mother. This even makes it possible for men and women that have had surgery that disabled their reproductive capacity to still have children with their genetic ancestry if sperm/egg samples were removed before the surgery and stored in a “cryobank” for later usage.

Which One Is Right?

Adoption and surrogacy are both valid choices for starting a family, so there isn’t a right or wrong choice to make here, just decisions that better suit the needs and circumstances of a particular hopeful family. Adoption is often paired with thinking and acts of charity, since it means that a child already in the world, in need of a family, is given a new life even if there’s no existing connection with the hopeful family. However, especially in developed countries, there are significant legal requirements that must be met before a child is granted to the custody of a hopeful family, to reduce the chances of that child being exploited.

Surrogacy, however, may involve considerable expense, especially if travel, IVF, and screening are desired. The result, however, can be a child with the expected genetic makeup of both the hopeful mother and father. There may also be issues of citizenship if the child is born outside the country of residence of the parents. It’s important to go over your options and see what services are available to you.