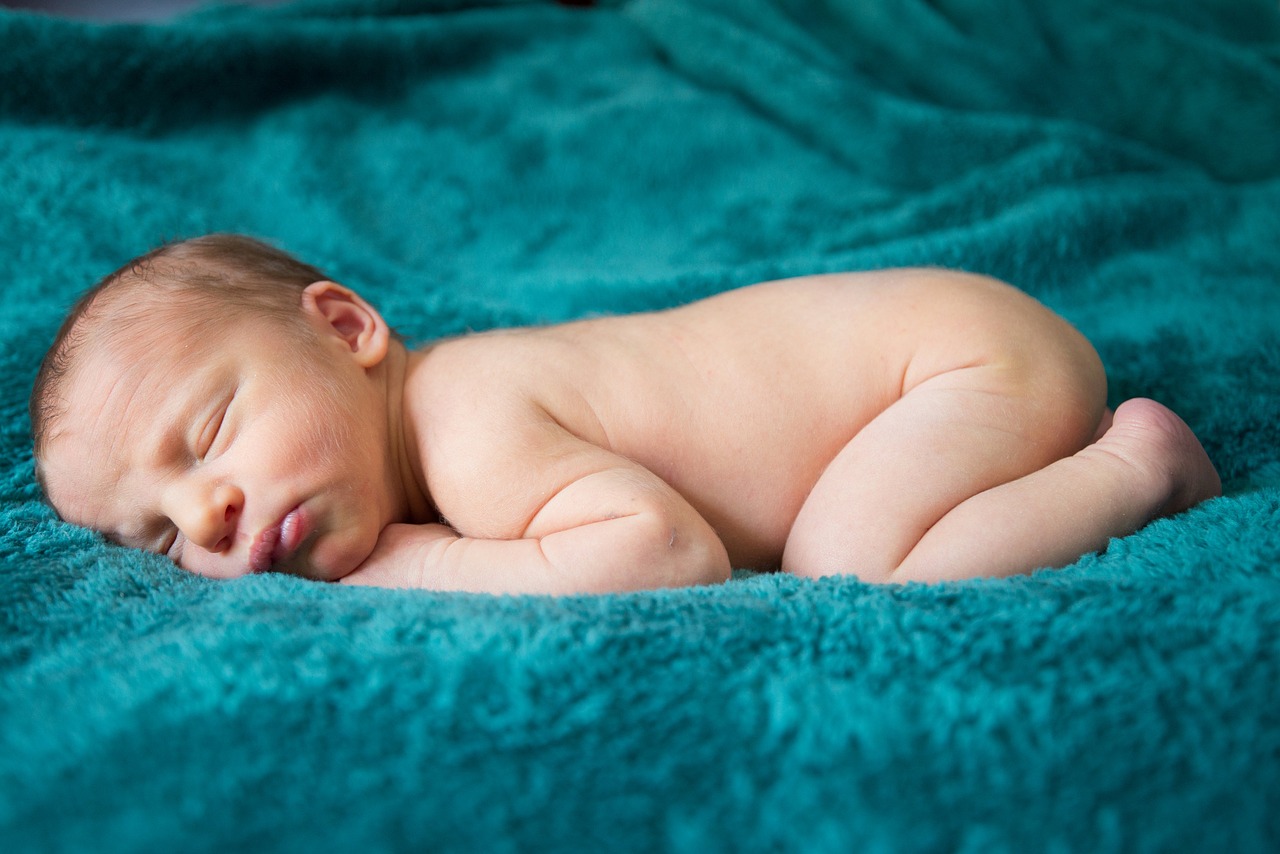 Infertility is an issue that affects far too many people. When it occurs, it can crush the dreams of those who have longed to have a child. And no matter the specifics of the issue, it is important that those who want to become parents understand all of their various options. Surrogacy is one option that relies on artificial insemination, and that can help those who wish to become parents finally do so.

Artificial insemination is a process that uses a thin tube to place sperm directly into a woman’s reproductive tract. It’s generally the first step for infertility if a procedure is needed. Donor sperm are used instead of the sperm of a male partner if he is sterile. Either way, the sperm are washed and concentrated – unwashed sperm applied directly in the uterus can lead to major cramps. Only highly active sperm are chosen and placed in the uterus, increasing the chances of fertilization.

Another option with artificial insemination involves placing the sperm into the woman’s vagina or cervix during ovulation instead of placing them in the uterus. This allows the sperm to travel into the fallopian tubes where fertilization occurs. In both cases, the goal is pregnancy.

However, this method of having a child only works if the mother is healthy and fertile. It’s true that this type of process can improve the chances of pregnancy in these cases. If not, additional steps may need to be taken. This is the method used if having a “Traditional Surrogacy”

In Vitro Fertilization, commonly called ‘IVF’ for short, is another option and one that is more generally used in surrogacy. However, it is also often called ‘artificial insemination’ under the blanket term and could be what one means when they bring up the subject. It’s also what is used for a gestational surrogacy instead of a traditional surrogacy.

This process has become far more successful in recent years and today it is one of the most widely used methods of conquering infertility when issues exist within the parents’ biologically makeup. But, it’s worth understanding the main differences in the type of surrogacy that each method creates.

Traditional surrogacy actually uses the surrogate’s eggs. Only sperm from the intended father is harvested, and it is then treated and placed into the body of the surrogate to fertilize her eggs. In this case, the child will be biologically related to the gestational mother and the father donating the sperm – the intended mother will have no biological relationship to the baby but will still be its legal parent.

Gestational surrogacy is often used when there are significant risks to the intended mother – she may be technically able to conceive a child, but problems and complications are likely during the pregnancy that could put her or the baby at risk.

So long as healthy eggs are available from the mother, this method offers the best path for most couples since they will be able to have a child that is biologically theirs as well as legally theirs. Of course, speaking to a professional should always be your first step. Before you begin artificial insemination or IVF it’s important to have a clear understanding about what will be the right choice for you, what you need, and more.