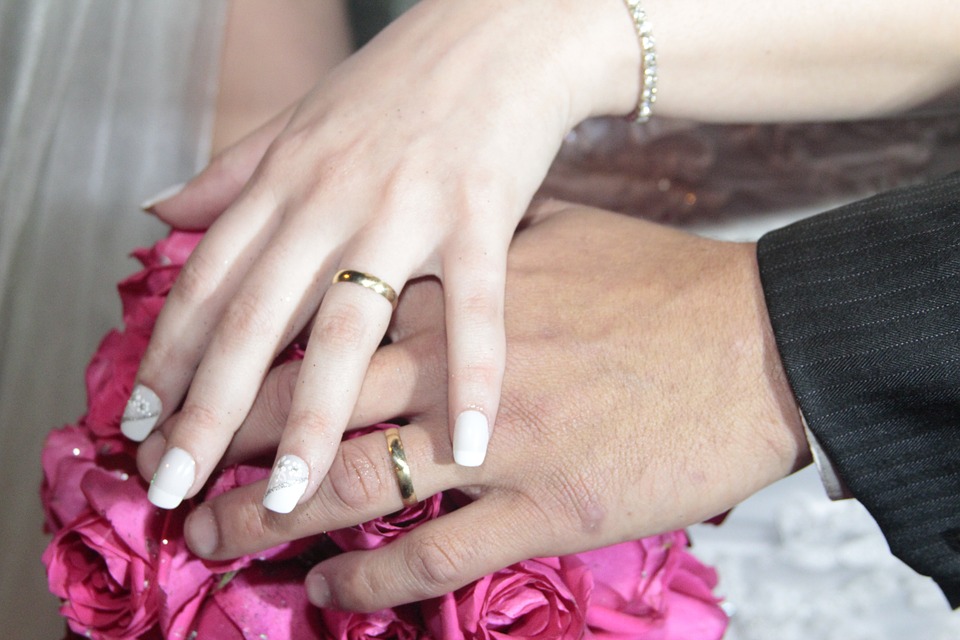 Most people hope that when they meet someone they want to spend the rest of their lives with, this is a permanent, life-long relationship that, as the marriage vows indicate, will prevail in richer or poorer, in sickness and in health. That is, after all, what commitment is about.

However, the reality is that in every relationship, there are certain lines that cannot be crossed, often known as “deal-breakers,” that would result in the end of a relationship. Some deal breakers are widely held by everyone, such as not physically abusing the other partner, or not sexually abusing children. Anyone that refuses not to do these things is dangerous and should not be married.

But then there are some deal-breakers that are very much personal limits, and what may not be a non-negotiable factor for one person, may be something that can be compromised on by another. One of these circumstances can be the choice to start a family.

In some relationships, there may be much friction, and potentially an end to the relationship, if one person wants children and a family, but the other person doesn’t. If both partners are adamant about these positions, hoping that maybe a few years in a committed relationship will cause one or the other to soften their stance, it’s sad, but understandable when no agreement can be reached, and the relationship ends.

But if both partners want to have a child, then, in theory, this common ground should not impede the relationship at all. This mutual agreement should strengthen the love and bond between two people as they both work together toward a much-wanted goal.

Unfortunately, even in these circumstances, the need for a family can be presented with huge obstacles. If a man is diagnosed as infertile, for example, then no matter how much he would like, he can never naturally conceive a child. If a woman, for medical reasons, has surgery to remove her uterus, which can happen to save lives against certain types of cancer, it is now impossible for her to naturally conceive and undertake a pregnancy.

Once a couple knows that one, the other, or both, people are incapable of conceiving a child naturally, but there’s still an absolute requirement to start a family, this is when marriages can break apart. If a woman is fertile, but the man isn’t, the woman may seek a divorce to marry someone else that can give her a child. If a man is adamant about having children, but a woman is diagnosed as incapable or at risk of bearing children, then he may also file for divorce. Once a person knows that they must have children, but that a partner is incapable of meeting this obligation, this can strain a relationship, sometimes destroying it permanently.

In Vitro Fertilization, also known as IVF, is one way that marriages, where no family is a deal-breaker, can be saved. IVF is a technique where an egg and sperm are introduced to each other in a laboratory setting. Once fertilization has been confirmed, it’s also possible for the fertilized egg to be screened for genetic disorders. So, for example, if one of the couple has a family history of cystic fibrosis, that is detected in the fertilized egg, and if more than one egg is fertilized, another that has screened “clean” can be used for implantation instead. This means that it’s possible for a hopeful family to eliminate the risk of a baby being born with a family genetic disorder, while at the same time still having a newborn baby.

The next question after a successful IVF has occurred is whom the recipient of that fertilized egg is going to be.

If there are medical obstacles to easy fertilization, but an intended mother is otherwise medically evaluated to be safe for pregnancy, then IVF is one way to have a “traditional” pregnancy where one partner carries the child to term and then gives birth nine months later. This was the first usage of the IVF procedure as, with an egg that is going “back to the source” there is no issue with compatibility/rejection. The first successful IVF pregnancy this way occurred in 1978.

However, modern IVF techniques now make it possible for the fertilized egg for another woman to be implanted—and accepted—in a surrogate mother. This technique was not successful with surrogate mothers until a few years later in 1986. Now when a surrogate mother carries a baby that has no genetic connection to her, it is known as gestational surrogacy.

What this means for hopeful families, however, is that even if a traditional pregnancy is difficult or impossible, it’s still achievable to have a baby with genetic connections to both the hopeful mother and father, thanks to IVF. And this can make a huge difference in saving a marriage where starting a family is a requirement.