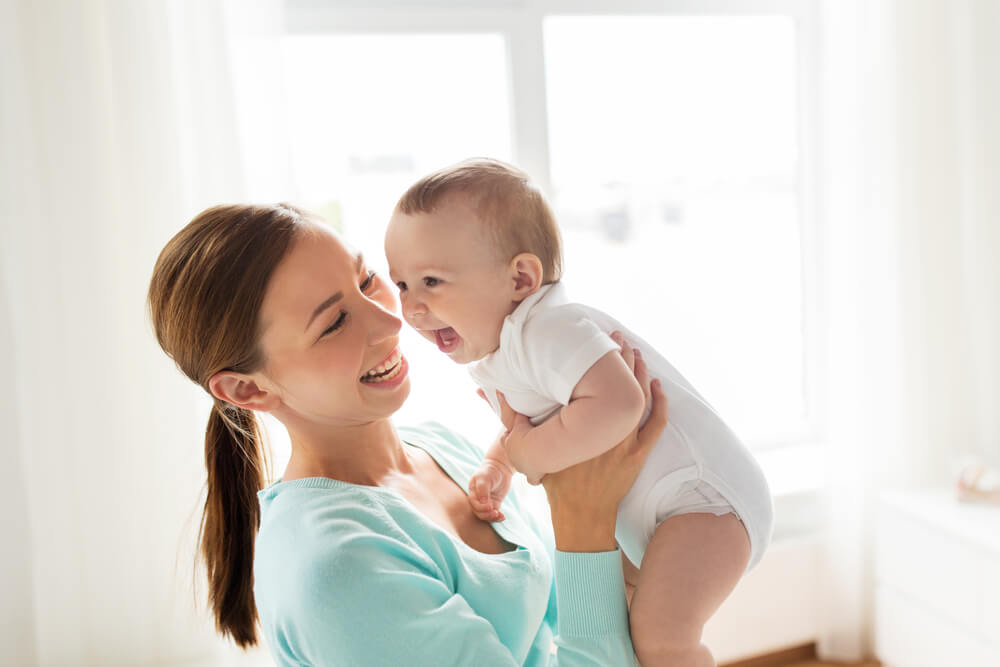 Most couples who decide to start a family do so the “old-fashioned way,” where the woman in the relationship allows herself to become pregnant. Then, nine months later, a baby is born, and a new family begins its life together. Unfortunately, not every couple has easy access to that as an option. If a woman has a health issue, such as a heart condition, attempting a pregnancy could endanger her life and the unborn baby. Other women can no longer become pregnant because to win against an illness like ovarian cancer, a hysterectomy requires surgically removing the uterus.

Surrogacy is one alternative to a couple resigning themselves to life without a family, but it requires a serious investment of time, effort, and finances. Another woman agrees to become pregnant on behalf of the hopeful family and unites the child born with the couple that wants to start a new phase of their life.

In the past, surrogacy was simple and straightforward as there was only one medically approved way to achieve it. A surrogate mother would be located, screened for suitability, and paired with a hopeful family. She would receive donor sperm, typically through artificial insemination, but the egg used would be her own. Everything else followed naturally.

Today, however, there are other options for achieving a surrogate pregnancy that doesn’t rely on the traditional method. These alternatives and practices open up a wide variety of different needs, requiring additional services to coordinate to achieve the common goal of a safe, successful surrogate pregnancy.

One of the biggest changes in surrogacy is often the need to travel periodically to oversee the surrogate pregnancy period. Hopeful families are no longer confining themselves just to their own country of residence but are instead traveling to other nations to find their ideal surrogate mother candidate.

While surrogate motherhood is legal through many parts of the world, some nations, such as Germany, have banned it entirely, while many, such as the United Kingdom or Canada, only allow “altruistic surrogacy,” in which surrogacy happens on a strictly voluntary basis, with no remuneration, making for a much smaller pool of willing candidates.

Travel logistics for a compensated surrogacy in another country require the couple to make regular trips to the surrogacy country to meet with and approve a surrogate candidate and periodic checks on her progress. Of course, a final trip is required for the child’s birth and to return that child to the intended country of residence.

In the event of surrogate pregnancy in another country, legal services can be crucial to a successful re-entry to the intended country of residence. International laws about citizenship and assigning it to newborns differ greatly from one country to another.

Without proper legal measures taken, a couple can return to their nation of residence, only to find that their newborn is not automatically granted citizenship and is thus “stateless.” In some cases, a person with stateless status can’t be permitted to enter a country, so the nightmare scenario here for an unprepared new family is that they can only return to their home in that nation if they abandon the child. Law firms specializing in international law, especially regarding citizenship, can play an important role here couples that want to successfully return to their home nation with a newborn without unpleasant, surprise legal obstacles when they get there.

In some instances with modern surrogacy, vital cargo may need to be transported from one location to another. Donor samples are the most common reason for this. For example, if a woman in a hopeful family situation has had a hysterectomy that removed her uterus, one precaution that can be taken is to harvest the remaining viable eggs and store them cryogenically at a lab storage facility until the day they are required. The same can be true for donor sperm.

However, in cases where a hopeful family seeks a surrogate mother in another country, the donor samples must now be transported in a frozen state, a specifically maintained temperature, to a lab in another nation for implantation. This requires a level of logistical expertise that goes far beyond hiring a conventional courier service to throw something into a cargo aircraft and hope it arrives intact at the destination. Medical logistics is about preserving both the structural integrity of the cargo and, just as importantly, preserving the storage temperature so that the sample is still viable for use when it arrives at a lab.

These and many other considerations benefit from suppliers working closely with surrogacy agencies.