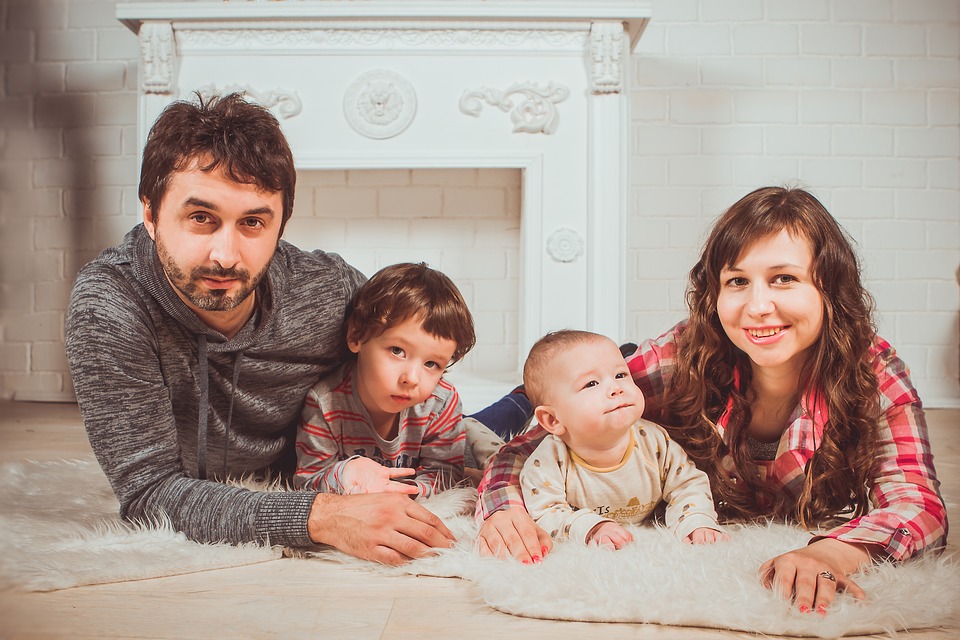 Many people follow the accepted path on the journey of life of meeting someone, falling in love, and ultimately deciding to start a family with that person. But not everyone can easily make it to that next step of starting a family. Some women have had life-threatening illnesses, and their lives were only saved with surgery that made that nullified their ability to become pregnant. Other women have contracted conditions, such as heart disease or AIDS, that make it biologically possible for them to still bear a child, but put either themselves or the child, at enormous medical risk if they gestate in that uterus.

That does not mean, however, that there is no hope for these families. While adoption has always been one option to start a family, another, that still brings with it a newborn child is a surrogate motherhood. This is where another woman agrees to receive artificial insemination or an implanted fertilized egg in her womb, and undertakes the nine-month journey of pregnancy. When the time comes, she gives birth, and that newborn child begins a new life with a hopeful family.

While surrogacy is a great alternative for many couples that would like to have a newborn baby, that doesn’t mean that this is a 100% perfect solution for everyone. Like everything else in this world, surrogate motherhood has its pros and cons, and here are some of the important ones to consider.

A Pro: There Are More Surrogacy Alternatives

The technology behind surrogacy has seen some huge strides in the last 30 years. Up until the late 19th century, there was only one way to have a surrogate motherhood with a good rate of success, and that was for a hopeful father, or another donor to have sexual intercourse with the surrogate mother.

Today, aside from artificial insemination, which no longer requires actual intercourse, there is also gestational surrogacy. This type of surrogacy uses a technique known as In Vitro Fertilization, or IVF. It involves introducing a sperm and egg in laboratory conditions and confirming fertilization, then implanting that fertilized egg in the surrogate mother.

Using this alternative, hopeful parents can now have a child that is “traditional” in the genetic sense. The baby will be the expected 50/50 genetic mix of hopeful parents, with no genetic connection at all to the surrogate mother. Other options can also be selected for same-sex couples who can use other donors for the child. There are even screening techniques available to ensure that no genetic conditions such as cystic fibrosis are present in the viable fertilized eggs, ensuring a healthy baby.

A Con: Financial Commitment Is Mandatory

For a traditional pregnancy, the biggest investments are the ones that will be made over the course of a child’s life. For surrogate motherhood, however, the costs start up front and require considerable investment. There is nothing cheap about circumventing biological barriers to have a natural born child at the end of the process.

If artificial insemination is used, there is a cost incurred. If IVF procedures are used, the cost goes up again. This is especially true of the donor samples from the parents can’t be harvested “fresh,” and instead must be retrieved from cryogenic storage, and then transported to a lab for the IVF procedure, then implantation itself.

The cost goes up further if you go to an international surrogacy center, as now travel costs are incurred as well as possible additional fees for legal matters, such as child citizenship. And finally, if it is a compensated surrogacy, where the surrogate mother’s contribution is financially recognized, that’s a large investment.

A Pro: There Is Some Financial Flexibility

While it’s been established that surrogacy is not cheap, that doesn’t mean that it is out of reach for everyone but the extremely wealthy. Because of the differences in types of surrogacy, from traditional to gestational, compassionate to compensated, there’s a big variation in final costs.

However, traveling to international surrogacy centers can alleviate some of these costs, even when travel is factored in. For example, an IVF surrogacy in America may cost $50,000, but traveling to Georgia, and having the same procedure will cost considerably less.

Surrogacy techniques themselves are very well documented and established. However, the legality surround surrogacy is, unlike other medical techniques, not always clear. Some countries, such as France and Germany, for example, have banned any surrogate motherhood in their countries, which is why international surrogacy centers exist.

On the other hand, even if you go to an international surrogacy center, you should always get legal advice about the status of a child born to a surrogate mother, and what steps need to be taken. In some cases, a nation may not automatically grant citizenship to a surrogate baby returning with its parents to the country of origin unless certain legal actions are taken before the return.