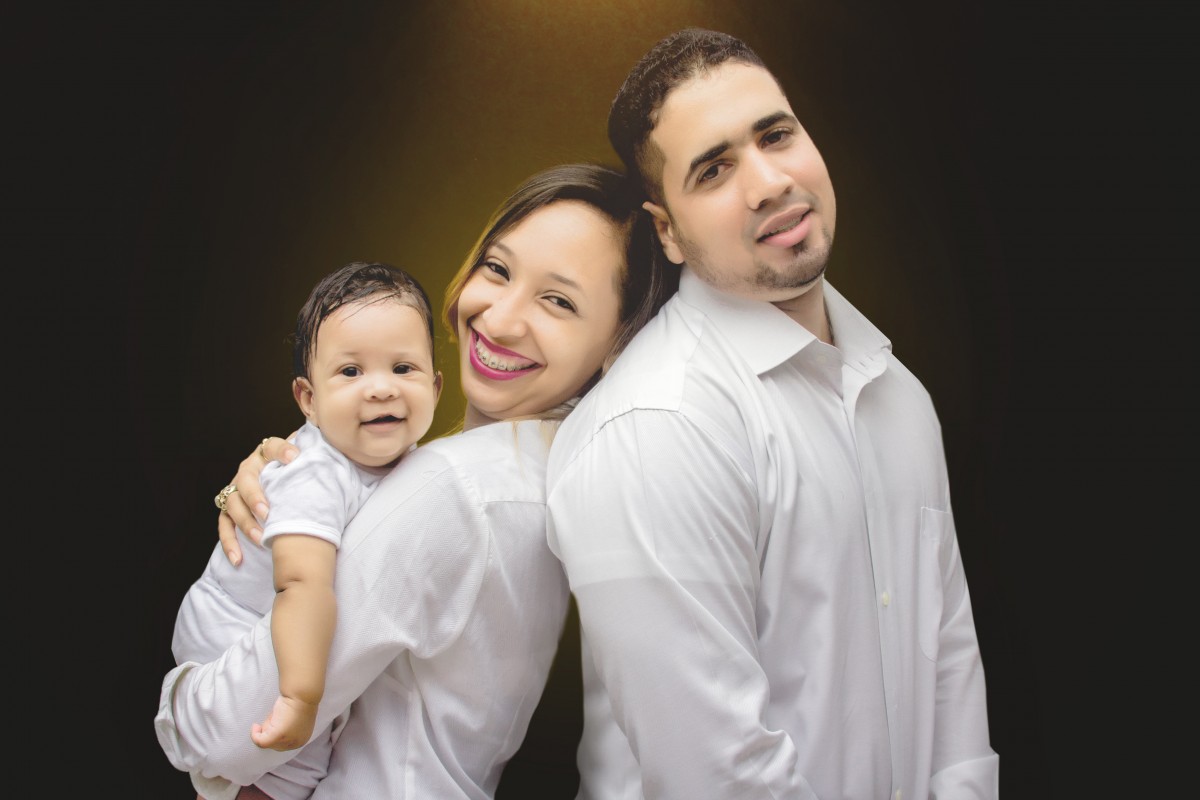 People who are trying to start a family can run into many different challenges, from something as simple as what to name a child to more complex issues, such as which of two different faiths from the parents to orient the child into. However, in some cases, the problems with having a child go all the way to source, with difficulties in conceiving a child in the first place.

This can be due to any number of reasons, from the age of the mother making a natural childbirth inadvisable, to medical issues, such as cancer treatments that may make it impossible for a mother to bear a child. In these situations, where medical issues have become a major barrier to natural childbirth, there are still alternatives. While adoption is one solution, for people that still want some family characteristics passed on there is also surrogate motherhood, which may involve egg donation in Tbilisi.

While this may be a new and unfamiliar idea, we’re going to go into the basics and explain the different types of egg donation, and why Tbilisi may be the ideal place to have this done.

This is a very common option for hopeful mothers with medical considerations. Some cancer treatments, like chemo and radiation therapy, for example, may be required to win the battle against more severe forms of the illness that may infect parts of a woman’s body, such as the uterus. Unfortunately, the treatment, while necessary, may also render the woman’s uterus incapable of sustaining a fetus. In other cases, medical treatment may be required that calls for the surgical removal of the uterus, meaning that a woman can no longer nurture a baby inside her own body.

However, given enough warning, frozen egg donation is a viable solution. This scenario means that a woman can have some of her eggs removed before the treatments and have them preserved in a “cryobank.” The eggs are now safely stored and frozen until they would be required for when a hopeful family wishes to have a child. The eggs are retrieved, sperm is introduced, either that of the father, or a carefully selected donor, and upon confirmation of fertilization, the fertilized egg is then implanted in a surrogate mother.

The other scenario of egg donation is where either the hopeful mother or a selected donor has the eggs “harvested” without needing to be cryogenically preserved for long periods. In some ways, this can be more desirable as “fresh” eggs tend to have a higher likelihood of better health and successful fertilization.

This type of egg donation is a good choice for people that do not have any personal medical issues when it comes to the condition of their own egg. However, it is also a good choice for people that are unable to donate their egg, because none are available, such as may be the case in a same-sex marriage between men. With this type of egg donation, the egg, if required, can be picked from either a trusted source that is medically approved. Alternatively, else from an offering of medically screened donors that may use any number of different criteria, from the genetics of the facial structure to the race, if there’s a wish for the child to be born with a specific ethnicity. The costs will vary in this case, depending on the type of egg donation being sought, and whether there will be an extensive screening and selection process.

The City Of Tbilisi

Egg donation in Tbilisi is highly recommended because this city is located in the country of Georgia. Tsibili itself is the capital of Georgia, with a distinct European beauty and historical presence all its own, complete with cathedrals, period architecture, and many other cultural features. At the same time, Tbilisi provides the comforts and conveniences of any modernized 21st-century city.

More importantly, however, Tbilisi is part of Georgia, a nation that sits comfortably in Eastern Europe. It is one of the friendliest nations on the planet when it comes to surrogacy, and the usage of egg donation, collection, and implantation for surrogate motherhood. One important aspect of surrogacy is the legal status of the hopeful parents and the surrogate mothers regarding ownership of the child. In Georgia, a woman that gives birth to a child through a contract with parents is not legally recognized as the mother of the child; it is the hopeful parents that have full legal custody of the infant once he, she, or they, in the case of twins or more, is born.

In fact, there are many experienced surrogacy clinics in Tbilisi, that offer a wide range of helpful services, including the expected medical care, financial advice for handling the payment and other money matters, and even legal counsel to ensure a safe, legally recognized return of the child to his or her country of residence after birth.