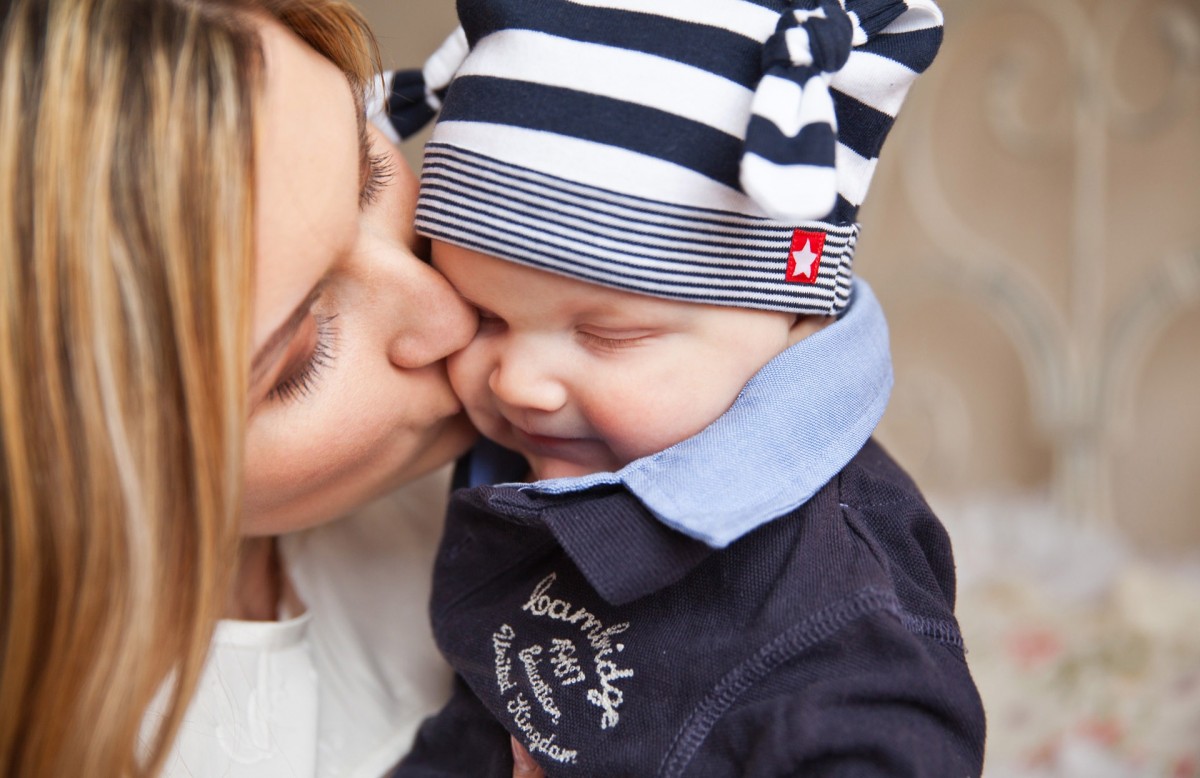 It’s quite natural for people that meet and decide to spend the rest of their lives together to move things to the next level. Usually, that means having a baby and starting a family, but it’s not always as simple for some allowing pregnancy to occur in a hopeful mother and to give birth to a baby nine months later.

For some, the better alternative to having a child is surrogacy. But what is surrogacy? How does it work? We’re going to answer all the basics of this question now in easy, simple terms.

Surrogacy is when another woman agrees to allow her uterus to be used to carry a baby. Nine months later, after the baby has safely developed, she goes into labor, gives birth, and when the baby that is born is handed over to the intended parents to be raised by them as their child.

Why Does Surrogacy Happen?

Surrogacy becomes a better option when a couple is unable or advised not to, naturally conceive a child. This might be because a mother has a disease, such as HIV, that she would pass onto a child if it developed in her uterus. It might be because a mother has a medical condition, such as diabetes, or a heart condition that would endanger both herself and the baby if she attempted a pregnancy.

In some cases, surrogacy is a better option because a family wants a newborn child, but it is medically impossible for the family to have a baby. A woman who had life-saving cancer surgery that removed her uterus no longer has the biological environment required for a baby to grow. And for same-sex male couples, since neither partner has a uterus, neither can carry a child.

How Does Surrogacy Work?

The first step in surrogacy is finding someone to act as a surrogate mother. Sometimes this means that a couple looks to other family members, or close friends to take on this role. Other times, it means going to an agency and going over a list of candidates, conducting extensive interviews, and getting a feel for each other, before agreeing to surrogate pregnancy.

In both cases, however, the surrogate mother candidate must be healthy and live a healthy lifestyle to ensure the safe gestation of a baby. An unhealthy surrogate mother, with poor lifestyle habits, such as an unwillingness to quit smoking or consuming alcohol, should be disqualified immediately for the safety of the baby.

These days surrogacy occurs through implantation or insemination. A hopeful father does not need to have sexual intercourse with a surrogate mother. Everything is now done through the use of scientific instruments to either artificially inseminates a surrogate mother, or implant an already fertilized egg.

The answer to this question varies widely depending on where you live, sometimes even depending on the state or province that you live in. For people that live in France or Germany, surrogacy is illegal, which means that if you risk it, and are caught, the surrogate mother is legally considered a parent. In the country of Georgia, on the other hand, surrogacy is completely legal, and there are experienced agencies with comprehensive services to aid hopeful families.

Then there are larger countries like the United States and Canada, where surrogacy laws vary from state to state, and province to province. Some states like California, allow all types of surrogacy for all couples, while some Canadian provinces, like Ontario, only allow for compassionate surrogacy.

So There’s More Than One Type Of Surrogacy?

There are a few, divided up either by the type of financial arrangement, or the medical procedure involved!

A compassionate, or altruistic, surrogacy is one where a surrogate mother only receives financial support for her living expenses as the pregnancy progress, and the medical support required to ensure her health and that of the baby up to delivery. On the other hand, a compensated surrogacy means that a surrogate mother makes a profit on the pregnancy, and receives a transactional/service fee of sorts for her considerable contribution.

Gestational surrogacy means that sperm of the hopeful father and egg of the hopeful mother are fertilized in a lab. This is a process known as In Vitro Fertilization, or IVF. Once fertilization is confirmed, that egg is then implanted in the surrogate mother. This means that genetically and biologically, the child is 100% the child of the hopeful parents, but just happened to grow in someone else’s uterus.