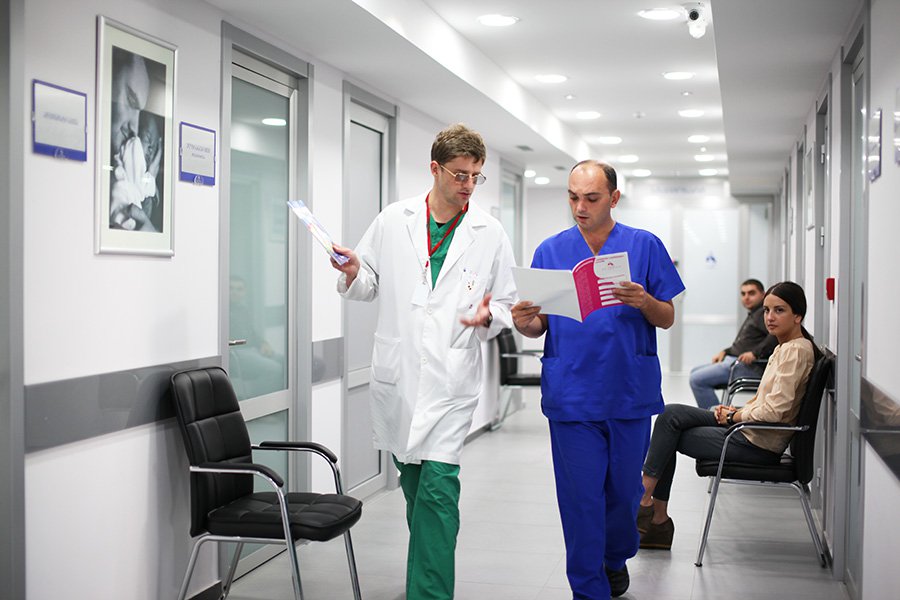 Surrogate motherhood can be a very complex process, both medically and legally. The surrogacy process itself is centuries old, but there have been many changes in both the medical techniques and technology, as well as the legal implications of surrogacy. This has become especially true in the modern world, where easy travel options have made it possible for people to go all over the world and engage the services of groups in different countries to achieve their goals. In the same way that some businesses prefer to go to China for their manufacturing interests, the same is true of some hopeful families traveling to other countries to finally have a child.

For some people, the country of Georgia, in Eastern Europe, is a destination they consider when undertaking the surrogate mother process, but why? What is it about this country, and it’s laws that make it a more compatible place for some hopeful families?

First, it’s important to understand why hopeful families would need to travel in the first place. The surrogacy concept itself is very old and very well established, but that doesn’t mean that it is necessarily accepted everywhere. Some countries in Europe, for example, such as France and Germany, have banned all types of surrogacy.

In other countries, such as Canada, surrogacy is legal in all provinces, except Quebec, but the type surrogacy legalized is only compassionate/altruistic surrogacy, in which a surrogate mother agrees to become a surrogate, essentially for “free.” She will have her living and medical expenses seen to by the hopeful parents as the pregnancy progress, but the law does not allow her to profit from this, as if she were providing a service and being financially recognized for her contribution.

The country of Georgia, however, is much more flexible when it comes to its own laws and how hopeful parents and surrogate mothers are treated. Surrogacy in Georgia is given the same weight and legal protection as a legal contract. In other words, once a surrogacy contract has been correctly formatted as required by Georgia law, signed by the participants, processed and validated, whatever is defined by that contract is what Georiga law honors.

This means that, because Georgian surrogacy contracts transfer all legal custody and parental rights to the hopeful parents, they, and only they are legally recognized as the parents of a surrogate baby. In contrast, countries where surrogacy is illegal means that a surrogate mother who gives birth to a child is always considered the legal parent of a child, and retains custody rights of that child, no matter what claims hopeful parents may make.

When a surrogate child is born in Georgia, assuming that all contracts have been correctly established, the surrogate mother is not legally recognized in any capacity by Georgian law as having any rights to the child. This is even reflected in the birth certificate that is usually issued within 24 hours of the birth of a child. Only the hopeful parents, designated in the contract, will appear in the birth certificate, the surrogate mother does not appear in this legal record.

In the case of Georgian law, both compassionate and compensated forms of surrogate motherhood are legally accounted for and contractually recognized. This also applies to gestational surrogacy, in which in vitro fertilization, or IVF, is used to implant the fertilized egg of another woman—usually the hopeful mother—into a surrogate mother. However, even with traditional surrogacy, where the surrogate mother’s egg is used, her genetic lineage with the newborn does not legally factor into the custody laws.

For the moment, however, while all types of surrogacy are legally recognized in Georgia, not all hopeful couples can come to the country for their surrogacy needs. Georgian law currently only recognizes the legal needs of heterosexual couples, whether that is for traditional or gestational surrogacy. Unfortunately, male, same-sex couples that wish to engage the services of a surrogate mother, because neither partner is biologically capable of pregnancy, will not be serviced in Georgia.

For same-sex couples that wish to have a legitimate surrogate motherhood process, complete with legal recognition, there are other countries, and that can cater to these needs. The state of California, in the United States, for example, has no such restrictions on the gender of couples that engage the services of a surrogate mother.

If you think taking advantage of surrogacy services in Georgia is for you, look into the legal considerations upon return. You may need to talk to Georgian lawyers about the exact citizenship status of a newborn child, as there are no guarantees citizenship is automatically conferred to an infant upon return to the intended country of origin. Different nations may need different legal processes put into place to ensure a smooth entry.