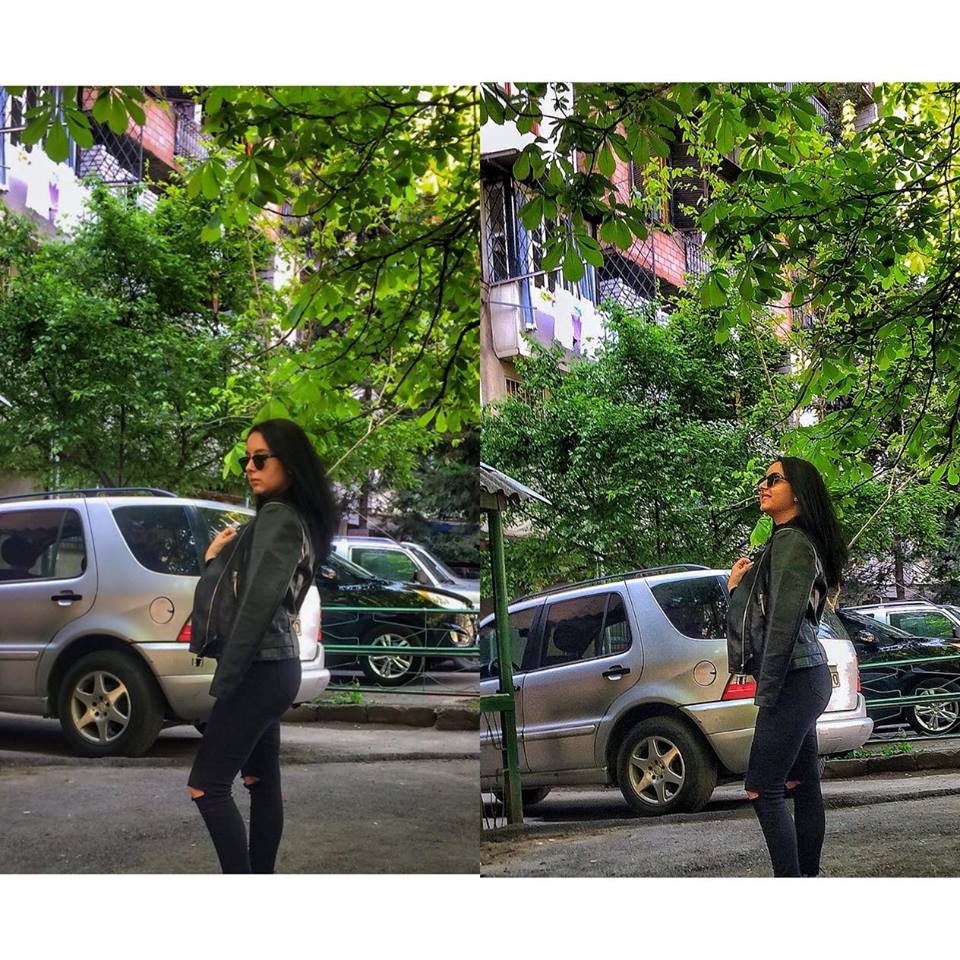 A hopeful family that chooses to use the surrogacy method is already committing to a significant investment of time, effort, and money. Most people, given a choice, will prefer traditional pregnancy, where the woman that is part of the relationship naturally conceives carries that baby to term and gives birth nine months later to start a new family.

But for some, there are serious medical obstacles that make this either very risky or even impossible. In these instances, if there’s still a strong desire to have a newborn baby—especially one that still has genetic ties to the hopeful parents—adoption isn’t an option, but surrogacy is. Surrogacy, or surrogate motherhood, is where another woman agrees to become pregnant on behalf of a hopeful family.

Of course, in a surrogate mother situation, the most important part of this technique is the surrogate mother herself. After all, pregnancy is a very demanding, long term medical condition, and even with the best support, there is never a 100% guaranteed safe experience. So to agree to undertake a pregnancy for another family is a major donation of time, effort, and, perhaps most important, physical health and well-being.

So who becomes a surrogate mother? Why is surrogacy thriving in the country of Georgia in Eastern Europe? Here’s what it takes to become a surrogate mother, and why women in Georgia are willing to commit to this significant effort.

An important first qualifier for any woman considering becoming a surrogate mother in Georgia is having past experience with pregnancy. This is important for two critical reasons. The first is that a successful past birth establishes a track record. A woman has already shown that she can safely become pregnant, carry that baby for nine months, and then undergo delivery, preserving both her health and that of the baby. A complete unknown doesn’t have these assurances, so there is a much greater amount of risk exposure for everyone, including the surrogate mother candidate and any child she may attempt to carry.

The other important factor an established track record brings is experience for the surrogate mother. Someone who has never been pregnant and never delivered a baby is going to be experiencing all of these for the very first time, but with the added pressure of uniting that baby with a hopeful family. A woman who has no idea how to prepare for both the physical, emotional, psychological, and lifestyle demands of pregnancy adds needless complication to an already heavy equation. Someone who has been through this before knows what to expect and knows how to deal with things as they come is a much safer option.

Another important component of qualifying for surrogacy in Georgia is the health of the candidate. This can be broken down into two major categories, physical health, and lifestyle.

The physical health requirement is obvious. Women who are seeking out a surrogate mother are often doing so because their doctors have advised them they are not healthy enough to safely bear a child without putting themselves or the child at risk. So a vital requirement of candidacy is that a surrogate mother must be in good health, with no significant medical conditions that would add risk to a pregnancy.

Lifestyle is the second component of the health requirement since a healthy body is often accompanied by a healthy lifestyle. A woman who exercises and maintains good physical fitness, for example, may seem ideal at first, but if she has an insistence on smoking or consuming alcohol or drugs, and insists on maintaining these habits even during pregnancy, that substance abuse will have a huge negative impact

Georgia is a country where not only is surrogacy legal, but compensated surrogacy is allowed within the country. Compensated surrogacy is a financial arrangement where not only are the surrogate mother’s living expenses and medical costs covered; she receives financial recognition for the significant role she plays in the process. Because of this financial incentive, there is a much larger pool of women that are willing to apply for candidacy as a surrogate mother.

In other countries, such as Canada, only altruistic/compassionate surrogacy is legal, which means only living costs and medical expenses are compensated for. This requires a much bigger emotional commitment and sacrifice on the part of willing surrogacy candidates in these countries. That much larger investment on the part of the surrogate mothers tends to make for a smaller pool of candidates.

For women in Georgia who are thinking of becoming surrogate mother candidates, the financial rewards can be great, but so can the emotional and psychological journey of making another hopeful family’s dreams come true. Interested women should look at the comprehensive candidacy system of Georgia clinics to see whether this is something that would work for them. It is far from an easy task, but an incredibly fulfilling one.