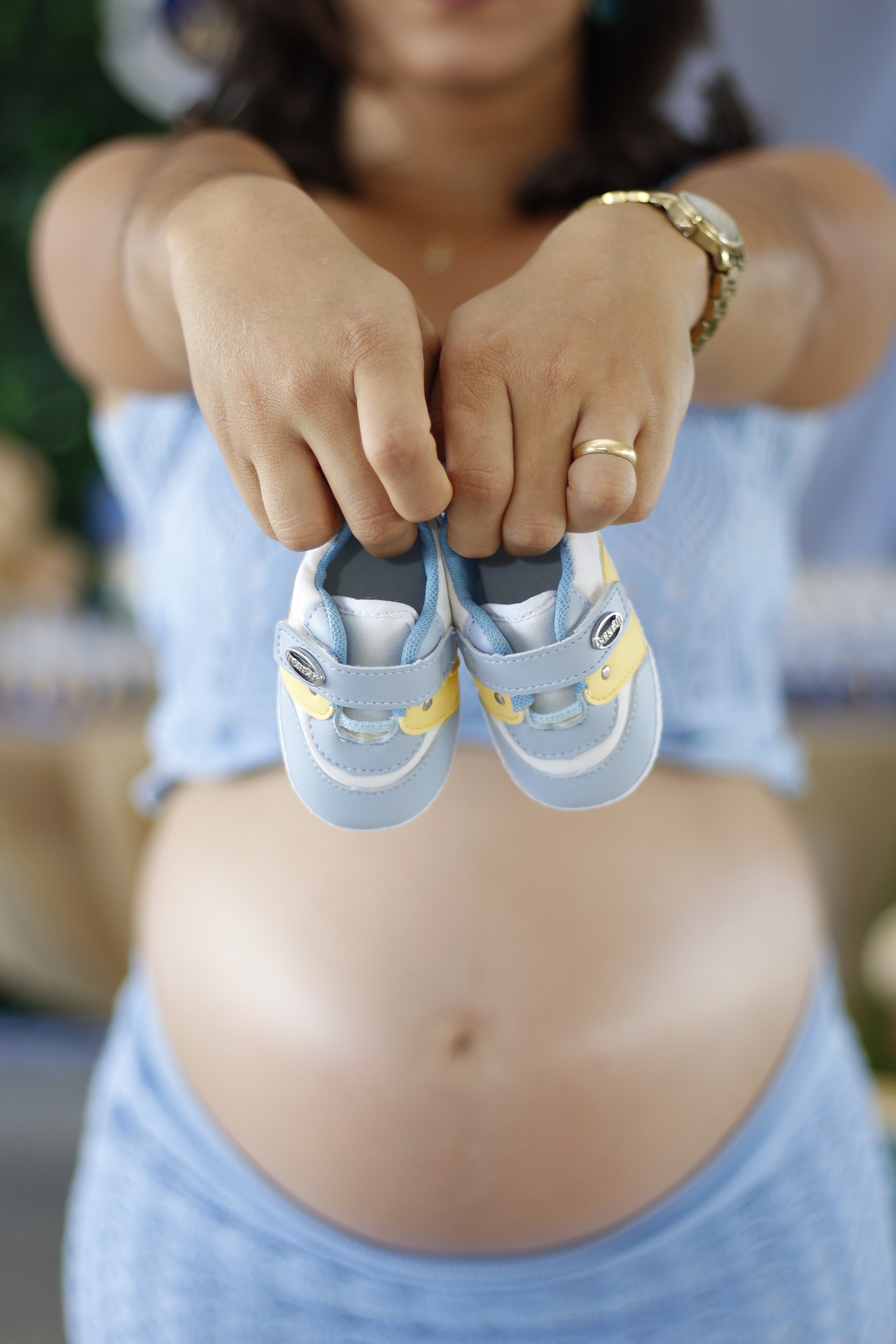 It’s natural for people who come together to decide to take the next step in a relationship and start a family. However, for some couples, having a child is an incredibly challenging prospect. Some women may have illnesses, such as a heart condition, that put themselves and a baby at risk during pregnancy. Others may no longer bear children because of surgical procedures like a hysterectomy that removes the uterus to fight ovarian cancer.

For these hopeful families, one alternative besides adoption is surrogate pregnancy. This is where another woman agrees to become impregnated, carry the embryo to term, and then give birth nine months later, to unite the newborn with the hopeful family. Many countries worldwide allow for surrogate pregnancies, but some circumstances may give a hopeful family cause to think about finding a surrogate mother in another country, such as Georgia, in Eastern Europe. Here are a few reasons why going abroad and finding a Georgian surrogate mother may be preferable to finding one locally.

One of the biggest reasons to find a surrogate mother abroad, especially in countries like Georgia, is that it may not even be legally permitted where the hopeful family lives. Canadians living in Quebec, for example, cannot work with a  surrogate mother. If they do, none of their rights as parents are legally recognized, and the surrogate mother is considered the rightful parent of the baby and must raise the child. Other countries, like the United States, have confusing levels of legality depending on the state of residence. In Spain and France, the country as a whole has banned any type of surrogacy.

However, a country like Georgia has a Federal-level policy that acknowledges surrogacy in its constitution and has laws to protect hopeful parents. If a surrogate mother is worked with in Georgia, a formal contract with legal verification and enforcement is drawn and entered into records. This preserves the rights of the hopeful family, with none of the legal ambiguity that can occur in some parts of the United States that allow a surrogate mother to retain custody rights even after agreeing to the surrogacy conditions.

Surrogate mothers must meet specific minimum standards of medical and lifestyle fitness. A surrogate mother must be in good health and have none of the medical conditions that made it a risk for the woman of a hopeful family to become pregnant. However, beyond this, a surrogate mother should also live a healthy lifestyle, as the chronic use of cigarettes, alcohol, and drugs can impact a baby’s health, even if the surrogate mother herself is healthy. Finally, if the surrogate mother has had previous experience with pregnancy and childbirth, this means less likelihood of unexpected medical or psychological factors coming up, as the surrogate mother knows what to expect and has successfully carried a baby to term and delivered it in the past.

However, even if a woman meets all these qualifications, She must still be willing to take on the role of a surrogate mother. In many countries, the pool of available women choosing to do so is very small because laws in those countries only allow for what is called “altruistic surrogacies.”

An altruistic surrogacy means that a woman becomes a surrogate mother out of sheer generosity, volunteering her time, lifestyle, and body to help another couple, with no expectation of reward. Of course, the hopeful family provides payment for her living expenses and medical care, but that’s the extent of the financial support she gets. Not many women are willing to do this for couples who aren’t family members or close friends.

Another form of surrogacy called compensated surrogacy acknowledges the critical role and contribution a surrogate mother makes in agreeing to this undertaking and provides significant financial recognition for that effort. Because there is more involved than generosity now, the pool of suitable and willing surrogate mothers is considerably larger. While this means that there is more cost involved, it also means that there are far more choices and far less waiting.

For some, there’s a cost-benefit to working with a surrogate mother abroad in a country like Georgia. Georgia occupies a unique position, with its capital city Tbilisi, having access to world-class medical facilities and medical professionals. At the same time, however, its status as an Eastern European nation means that the general cost of buying and living in this region is considerably lower, especially by American standards.

This means that while a compensated surrogacy with In Vitro Fertilization might be exorbitant in a state like California, it would be considerably lower when collaborating with a surrogate mother in Georgia. For anyone who wants access to world-class service and facilities without necessarily paying American prices, finding surrogate mothers in Georgia and working with them is an excellent way to keep expenses lower while not compromising quality, health, and safety.