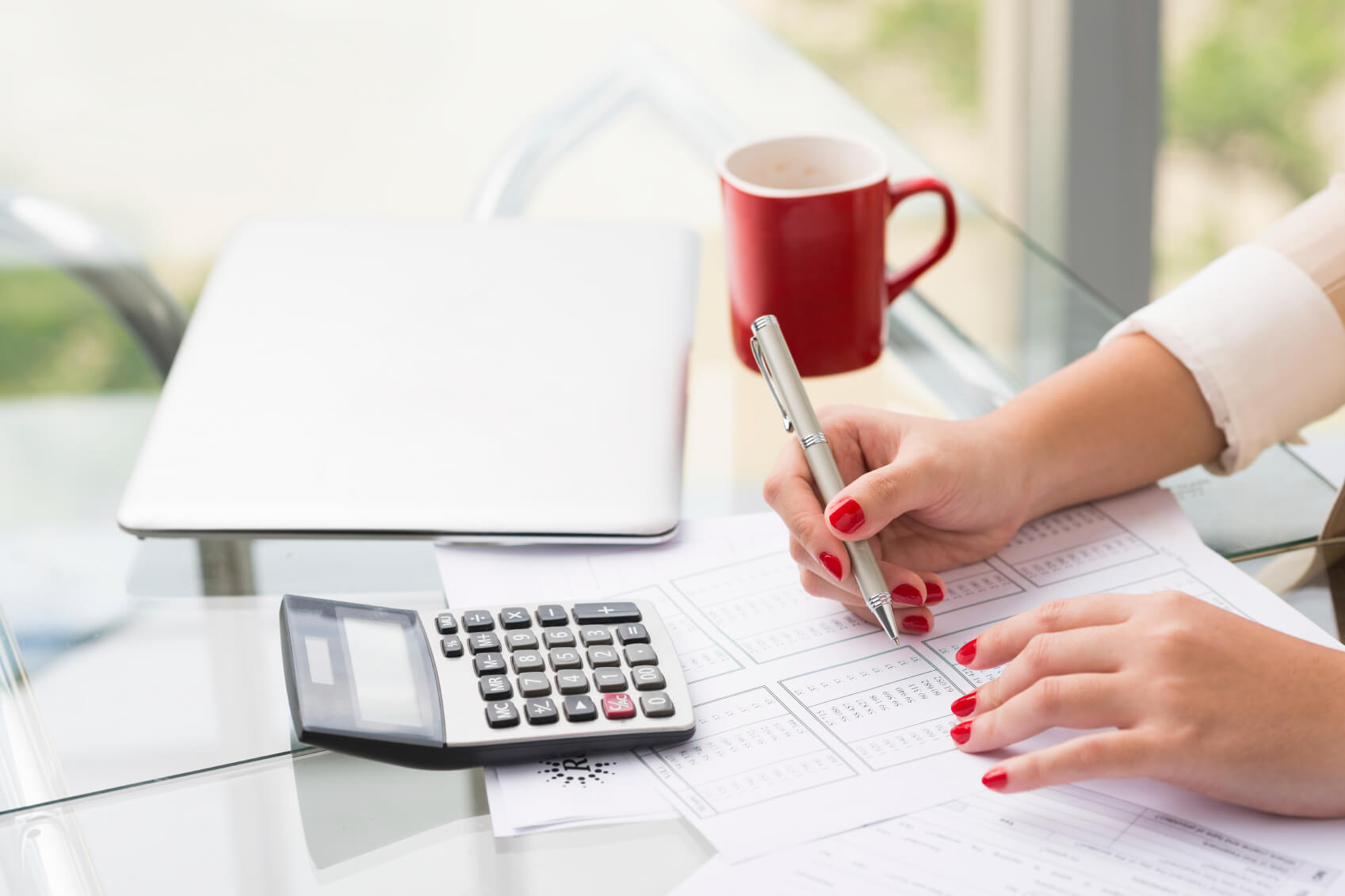 Surrogacy is the process of finding a healthy woman with the proper lifestyle and background and reaching an arrangement with her to become pregnant. After nine months, when she gives birth to a healthy baby, that infant is introduced to the couple that will become parents and starts a new life together as a family.

This is a method that is often used by couples who would like to have a newborn child but are finding it difficult or impossible to do so. A woman with fertility issues and a history of multiple miscarriages, for example, has already shown she has enormous challenges carrying a pregnancy to term. Meanwhile, a woman that has had her uterus surgically removed to save her from a disease like uterine cancer no longer has the means to become pregnant.

While surrogacy can overcome these medical challenges, it does so with a cost. Typical surrogate motherhood can, at minimum, cost tens of thousands of dollars, and may in some cases, even exceed $100,000. Here are the factors that must enter into your cost calculations when wondering how you should invest in surrogacy.

Finances For The Surrogate Mother

There are possible routes for the financial situation of the surrogate mother, and one of them is far more expensive than others. However, regardless of which choice you make, two costs are fixed and can’t be avoided, at least not legally. As the pregnancy progresses, the surrogate mother will be unable to carry out her regular day-to-day routine.This will include any job she holds to buy food, pay rent or mortgage, and other financial commitments. This means that hopeful parents must cover her living expenses.

The other fixed cost is medical expenses. The regularly scheduled check-ups with an obstetrician are not something that should be paid for by the surrogate mother when it is the hopeful family that wants the baby. This is also true with the costs associated with a hospital supervised childbirth if you want the safest possible experience for everyone. Medical expenses, therefore, are also a fixed, mandatory part of the surrogacy costs.

Here’s where some high costs can occur. An altruistic/compassionate surrogacy is a “volunteer basis” surrogacy. In some cases, a hopeful couple will have no choice but to use this form of surrogacy. Canada, for example, only legally approves of altruistic surrogacy. This means that only the previously mentioned fixed costs of living and medical expenses are provided to the surrogate mother, nothing else.

A compensated surrogacy, on the other hand, means there’s a significant, additional expense that is going directly to the surrogate mother. In other words, just like with a typical business transaction, she’s getting substantial financial remuneration for the considerable “service” she is providing to the hopeful family by allowing her uterus to be used. The price of a compensated surrogacy can vary widely between $30000 to $60000 or even more.

Another area where costs can be affected is in the type of surrogacy that is used with the surrogate mother. One is much cheaper than the others.

The cheapest option is traditional surrogacy, where the egg of the surrogate mother is used for fertilization. The absolute most inexpensive method to achieve this is the old fashioned way, where a hopeful father or other sperm donor has sexual intercourse with the surrogate mother. This was the way surrogacy was achieved for thousands of years, until the 20th century, when artificial insemination became the norm.

The much more expensive way—although very popular today—is In Vitro Fertilization or IVF. The IVF procedure involves collecting donated sperm and egg from two donors and then supervising the fertilization in the lab. Upon confirmation for fertilization, the egg is then implanted in a surrogate mother, along with additional treatments to ensure her body doesn’t reject the “foreign” cells.

The immediate advantage of this technique is that hopeful parents can get a “true” child in the sense that the baby will have the expected mix of 50% DNA from both parents. In genetic analysis, the child will always trace direct biological ancestry back to the hopeful parents, with the only significant difference being that the pregnancy took place in another woman, not the hopeful mother.

This is, however, more costly, especially if there’s a need to screen multiple eggs against possible hereditary congenital diseases such as cerebral palsy or cystic fibrosis that one or both donors may have.

A final cost may involve travel and additional expenses working with a surrogacy agency in that different country. Sometimes surrogacy is illegal in the country of residence or only altruistic when a hopeful family wants more of the choice that comes from compensated.

Additional financing and planning come into play if surrogacy in a foreign country enters into the equation. There may also be other legal costs associated with ensuring the newborn is documented correctly as a citizen of the country of residence upon return.