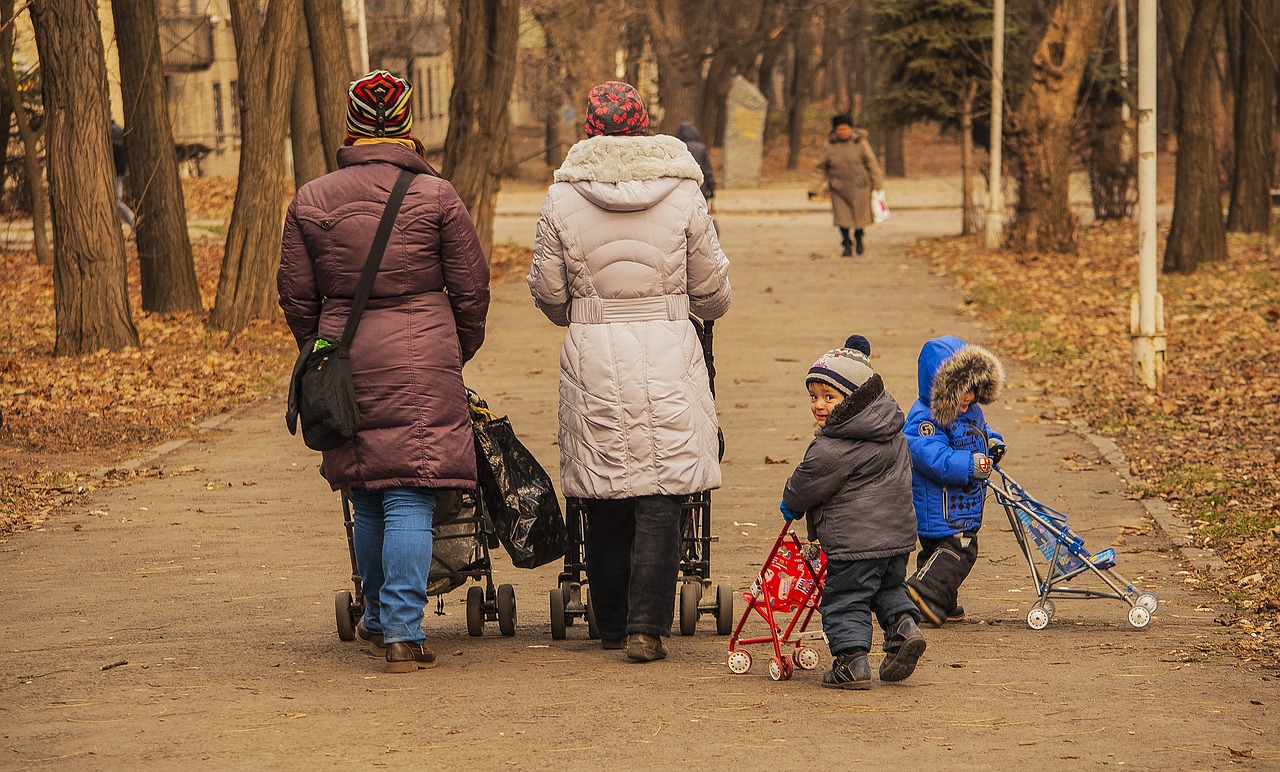 Most people who decide to start a family will do so the conventional way, with a woman getting pregnant, taking care of herself for nine months, and then, at the appointed time giving birth to a child so that a new life can begin as a family. But for some people, medical challenges make conventional pregnancy difficult or even impossible.

For these people, surrogacy is one way to start a family instead of accepting a permanent childless state. Surrogacy, or surrogate motherhood, is an age-old process dating back before recorded history, where some people, unable to have bear children naturally, would engage another woman to become pregnant on their behalf. At the time of the birth, the child born of that woman would then be united with the family that wanted a child but were unable to do so.

Today, surrogacy continues to remain a viable solution for couples wanting a newborn baby. Either artificial insemination, or in vitro fertilization (IVF) now allow couples to go to another woman and enter an agreement where she becomes pregnant on their behalf. When the baby is born nine months later, the surrogate mother unites the newborn with the intended parents.

But while that concept is very straightforward as an idea, there’s a lot of complexity surrounding the issue. The medical technologies required to succeed at surrogate motherhood can be complex, but they are very well understood and implemented at this point. A touchier subject, however, is the legality surrounding a baby born of a surrogate mother, and the rights of the hopeful family that wants to raise that child as their own.

At first, there were no concrete laws about the custody of a child born to a surrogate mother, and the rights that the intended parents had. Even with the process of adoption, legal mechanisms have been in place for centuries in some countries to ensure that adopted parents were recognized as having legal custody of that child.

But for surrogate children initially, this was a big issue because technically, the children weren’t orphans. The mother that gave birth to a surrogate child was still alive, and, under conventional law, that meant that she had parental custodial rights over that child. The legal precedent of a biological mother having a legal right to a child was so powerful that even when the technology for surrogacy was more widespread, the law hadn’t yet caught up to the proliferation of the technique.

All of that came to a head in 1986, with the famous “Baby M” case in the United States. A couple entered into a surrogacy agreement with a woman named Mary Beth Whitehead. She was artificially inseminated, and when the baby was born, she changed her mind about surrendering the child. Reluctantly surrendering the baby, she kidnapped it days later, and the intended family went to court. The court recognized Whitehead’s claim to the child, endowed her with parental status, and gave her visitation rights to the child.

In the 21st century, there is still no universal law that applies globally to the rights of hopeful parents, but plenty of countries—including the United States—now have taken the time to codify and preserve the rights of parents who want a child through surrogate motherhood.

However, it’s important to note that these rates vary wildly from country to country and even region to region within a country. In France and Germany, for example, surrogacy of any type is illegal, so residents of these countries will not have their legal custody of a baby born of a surrogate mother recognized. In areas where surrogacy is illegal, this means no parental recognition, the surrogate mother, as the birth mother, is recognized as the parent and automatically has custody of the child.

Then are countries like the United States and Canada, where different states and provinces have jurisdiction over the legal rights of parents through surrogacy. In Canada, surrogacy is legal almost everywhere, but it is only altruistic surrogacy, that is, surrogacy where the surrogate mother receives no financial compensation that is legally sanctioned. However, in the province of Quebec, surrogacy is illegal, just like in France and Germany, so depending on the province of residence, parental rights vary.

In the United States, no state has outright banned surrogacy, but at the same time, not all states have legal protections in place for parents. In some states, like California and Florida, even compensated surrogacy is legal, with a robust set of laws in place to protect surrogate parent rights. However, other states are like Canada, with only altruistic surrogacies legal and compensated surrogacies illegal, while in other states like Montana, or Minnesota, no laws exist to protect or deny surrogacy rights.

Finally, there are other countries, like Georgia, in Europe, where, at the federal level, all surrogacy is legal. The rights of hopeful parents are even outlined and protected in Georgia’s constitution, making it an ideal destination for international hopeful parents.