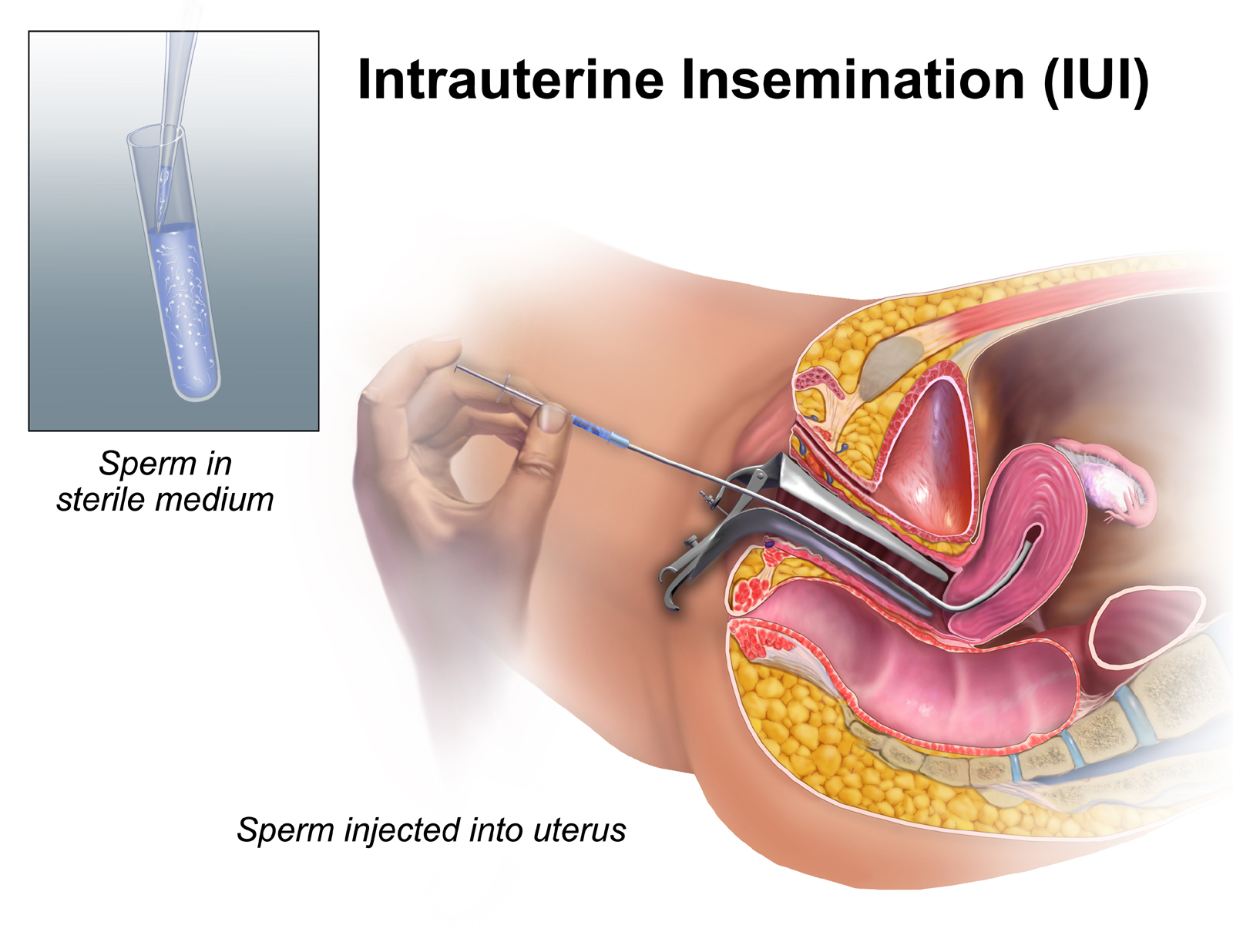 Most couples that decide to spend the rest of their lives together and then start a family will do the traditional way. The woman becomes pregnant, carries a child to term for nine months, and then, when the time comes, gives birth to a new baby, and a new life begins together as a family. But not every couple is going to be able to go this traditional route without issue.

For some couples, the act of pregnancy is far from easy, and there may be severe medical obstacles that prevent it from easily, naturally occurring.  In some instances, medical circumstances surround the male, and sperm may make it difficult or impossible for sperm deposited through normal sexual intercourse to reach an egg and fertilize it.

In other cases, there may be medical issues with the hopeful mother that make traditional impregnation through sexual intercourse difficult. It may even be medically risky or even impossible for a woman to get pregnant. Surrogate motherhood, however, where another woman agrees to let a baby grow in her uterus, is an alternative in these circumstances, but, as with male fertility problems, the solution to this issue may be what is known as artificial insemination.

A Modern Medical Approach To An Old Problem

Surrogate motherhood, in particular, is not a new solution for parents that are having difficulties naturally conceiving a child. Even in the Old Testament Bible, a document that goes back thousands of years, there are instances of surrogacy used by parents unable to conceive, where the issue is that the sperm is healthy, but the woman has medical obstacles to become pregnant safely.

The solution here, as old fashioned as it was, is still a solution even today. The father uses his sperm to fertilize the egg of another woman, and that woman gives birth to the child for both parents. However, for millennia, there was only one way for this process to succeed, and that was for the male parent to have sexual intercourse with another woman. While this was a simple solution, it proved emotionally complex and not the preferred method for everyone.

Artificial insemination, however, changed all that, collecting the sperm of a male donor and implanting it in a fertile woman without the need for traditional sexual intercourse.

Artificial insemination was first pioneered towards the end of the 19th century. In other words, the ability to transfer sperm to a uterus without needing a man for sexual intercourse is only a little over 100 years old. The process itself, however, is very simple and relied on the ability to reliably create certain materials to facilitate the procedure.

In the simplest terms, sperm is first collected from a male donor, in most cases, the hopeful father of the couple. That sperm is then placed in a syringe-like device that is attached to a long, flexible tube known as a catheter. The catheter is inserted and positioned deep within the uterus, and the sperm is then deposited there, much closer to an egg, and left to move on their own until they find and fertilize the egg.

The technique of artificial insemination is now so well documented and well-understood that, while it’s not recommended, it’s possible to now perform this activity at home. Home kits and improvised tools are both available, but for the best results modern medical technology is still the best way to get results and here are some of the reasons why.

One of the best ways to achieve success with artificial insemination is to use fresh, newly harvested sperm, and then “wash” them. In this case, sperm washing doesn’t refer to subjecting the sperm to soap and water to make them clean. What it means is that the sperm are exposed to certain chemicals that do two things. The first is “sanitize” the sperm so that they cause less discomfort when inserted into the uterus.

The more important benefit is that the chemicals can also separate the most active sperm from the less active, ensuring a healthy, strong, motile collection of sperm are the ones that are used in the insemination process. This not only increases the chances of fertilization but the chances of healthy fertilization.

Of course, when it comes to surrogate motherhood, artificial insemination, even if not medically required, is still the safest and most ethically comfortable way for a hopeful father to donate sperm without requiring sexual intercourse with another woman. In cases where there’s no need or wish for the egg of a hopeful mother to be used, artificial insemination with a surrogate mother is a good, cost-effective choice.