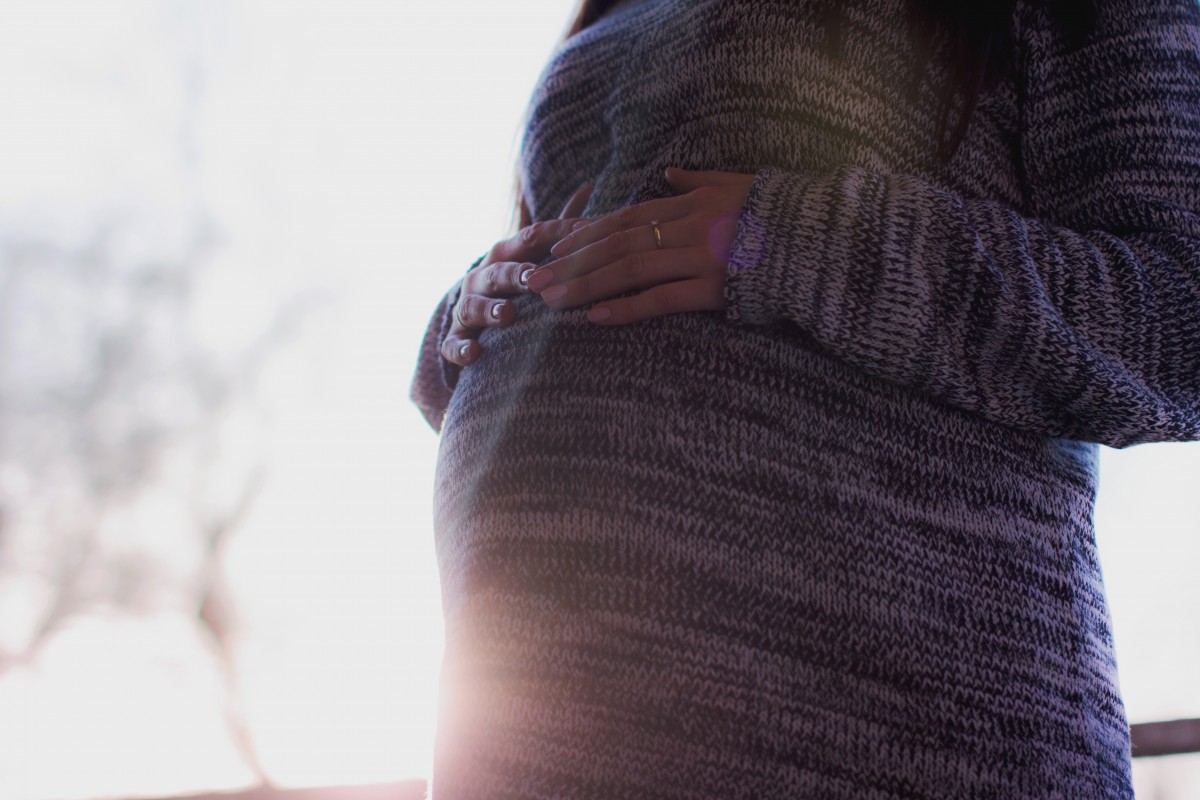 Many couples who are starting to think about the possibility of surrogate motherhood have a lot to learn. Under ordinary circumstances, many people wanting to start a family will usually try to conceive naturally, then let the mother carry the baby for nine months and hopefully have a safe delivery at the end of it. Then comes the grand journey of raising a child from infancy. But for some, this may not be possible due to the dynamics of the partnership—such as a same-sex union—or because of very real medical risks that make it inadvisable.

Surrogate motherhood is one way for these hopeful families to still have the very real possibility of bringing a newborn child into their lives. But since most people don’t do much research into surrogacy until they start considering it as an option, there are a lot of questions. We’re here to answer some of the most common.

Surrogacy, also commonly known as surrogate motherhood, is an arrangement between a hopeful family and a fertile woman. The woman agrees to receive a fertilized egg, which is then implanted in the womb. At this point, nature takes its course, and the now pregnant surrogate carries the baby to term, and, when the time is right, undergoes labor, gives birth to the baby, and newborn is now united with his or her parents. In other words, surrogate mothers fulfill the role of providing a natural womb in which to gestate an embryo until the time of birth.

Who Is Surrogacy For?

A surrogate mother is often a recommended alternative for people that want a newborn child of their own, especially if there’s a priority to have that child carry some of the genetic characteristics of the parents. Surrogacy differs vastly from adoption in that a child may be adopted by a hopeful family, but there is no control over the child’s background, gender or even age. Hopeful parents are restricted to the currently available choices from children still in need of loving families.

Surrogacy is a good option for families in which the mother is medically advised not to risk either herself or the child in a pregnancy. It is also a good option for same-sex couples, where it may be biologically impossible for one or both partners to carry a child to term.

How Does IVF Work?

IVF, or in vitro fertilization is one of the more common states that precedes that actual surrogacy and is one of the reasons why surrogacy is so popular. IVF is a process where the sperm of a man and egg of a woman are introduced to each other and fertilized in laboratory conditions, rather than through natural sexual intercourse. This means that the fertilization can be closely supervised, and, if desired, extra precautions like genetic screening, known as pre-implantation genetic diagnosis, can take place to ensure a healthy embryo with no genetic disorders passed on.

In this way, even if a mother can’t carry the child for the full nine months, that child still inherits the genetic characteristics of both parents through IVF. Then that fertilized egg is implanted in a surrogate mother.

How Is A Surrogate Mother Selected?

There are many ways to do this. One of the most informal is through a couple approaching a woman they know very well and trust, and asking her to bear the responsibility of carrying the child for nine months, until delivery. There is, of course, a high amount of risk in this type of situation, especially with legal implications if a couple wants to work on the trust principle and not bring any contracts into it.

On the other hand, a surrogate mother can also be selected through a reputable, established surrogate motherhood clinic. This type of surrogacy is on the exact opposite end of the spectrum, with careful screening, interviews, and a comprehensive amount of legal work done to ensure that a contract is in place for reasons of both finance and legality.

Both methods, especially if handled carefully, can yield fulfilling results.

The answer to this question depends a lot on the country, or even state that a person lives in. The United States, as one example, allows different states to determine the legal status of surrogacy. So while families in California may have surrogate mothers, it is not an option in the state of Michigan where surrogacy is not legally recognized at all.

This means that if hopeful parents decide to risk having a surrogate child in Michigan, the state will always recognize that child as belonging to the surrogate mother, not to the parents. On the other hand, the country of Georgia has completely legalized the surrogacy process, and families using a Georgian surrogacy clinic have access to a broad range of services. These are all completely protected by the legal framework of the country, recognizing the family members involved in the IVF procedure as the legal, biological family of the child.