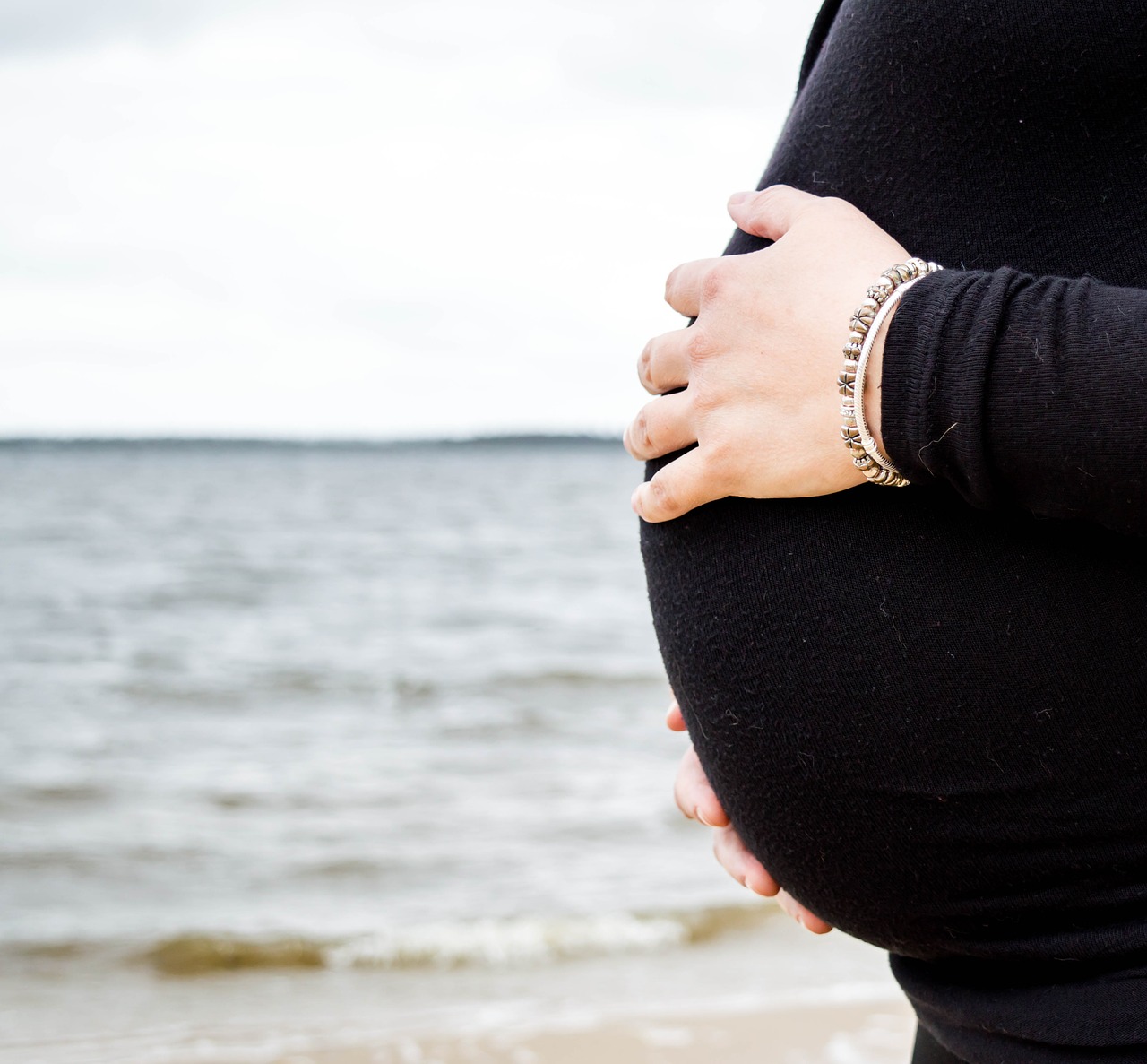 A hopeful family that decides to go with a surrogate mother in order is not usually exercising their first choice.  In most cases, the reason the decision is made because of failed attempts, such as multiple miscarriages, or even a doctor’s warning that it is medically unsafe for the mother, child or both, to attempt a natural pregnancy.

Once it’s clear that the odds of a successful natural pregnancy are very low, that’s usually when alternatives, like surrogacy, are put on the table. But how much more successful can a surrogacy be than an attempt at natural pregnancy? Are the odds really much better? The answer, of course, is “it all depends,” and there are different factors that can affect this success rate.

The simplest success rate number is 75%. That’s the average that many American clinics quote as quickly as they can when people ask about what the average is for healthy babies being born through surrogacy. However, that success rate is a bit misleading. While it may be technically true that there’s a 75% chance of success, this works under the assumption that best case, optimal scenarios were part of the equation. This means that not only was a healthy surrogate mother chosen to carry the baby, but ideal donors for sperm and egg were also selected.

In many cases, not all of these variables are going to be active in a surrogacy attempt, but there are many personal reasons for that. Let’s start with the most obvious — intended parents wanting their child to be genetically their own.

In order for a baby to develop, an egg must be fertilized, then transferred over to a surrogate mother. The egg that is used for this procedure can come from three sources; the surrogate mother herself, the intended mother, or a specifically selected female donor. The choice of egg for use in in vitro fertilization is a big factor in the success rate. Under ideal conditions, the egg will come from a woman who is in her physical prime, young, with a history of fertility and no medical history of genetic disorders.

If the surrogate mother or donor route is chosen, this can mean that this ideal requirement is met. An egg will be used that checks off every desirable requirement for maximum success. However, if the intended mother wants a child to have some of her genetic characteristics, then she may insist on using her own egg. Depending on the mother’s age, state of health, and genetic background some, a few, or none of the ideal requirements may be met, which has an impact on the success rate.

Similar to the egg, the “quality” of the sperm that is being used will have an impact on the success of in vitro fertilization. As with female genetic material, the sperm may come from either the intended father or a specifically selected donor. And as with female genetic material, the age of the donor plays a significant role. An even bigger determining factor, however, is the genetics of the father. If father’s sperm is fundamentally problematic at a genetic level, or the family line carries certain disorders, such as cystic fibrosis, or Down’s Syndrome, these could be passed onto the child, unless techniques like pre-implantation genetic diagnoses are used to screen the embryo before implantation.

Finally, even once a successful in vitro fertilization has taken place, and medical testing is confident the fertilized egg will develop into a healthy baby, free of genetic disorders, it must still be placed in a womb and successfully carried to term for nine months. The overall health of the surrogate mother will be the dominant factor at this stage in a surrogate pregnancy.

This means that a surrogate mother should be selected on physical criteria like her physical health. A strong fit, woman, preferably under the age of 35 for stamina, energy, and resiliency stands a much better chance of raising the odds of success. Of course, another big factor will be the type of lifestyle that the surrogate mother leads. If she eats healthy, gets exercise, and avoids lifestyle choices like heavy cigarette, alcohol or drug consumption, then all of these factors will lead to a much more successful birth. However, a surrogate mother that doesn’t take care of herself is not taking care of the baby either. When that happens, a miscarriage can occur, or, in the worst cases, the lifestyle choices like drug addiction may impact the health of the baby.

This is one of the reasons why, when it comes to considering surrogacy, it’s always important to plan and consult with experts. Undertake this venture with an experienced surrogate motherhood clinic that can lay out all the different considerations that need to be addressed to ensure the best rate of success for you and a healthy new infant.